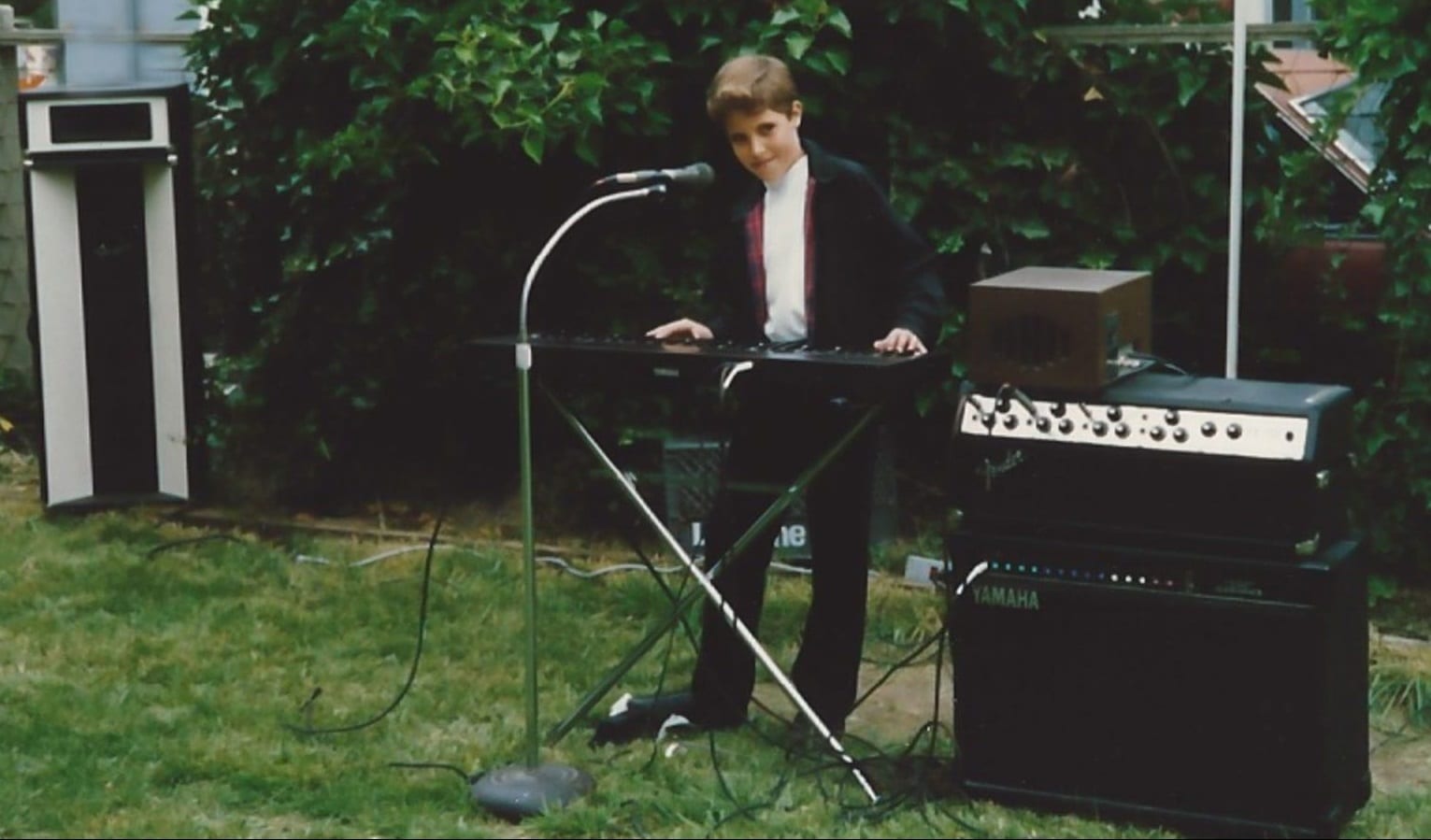 Frankie began playing music at the age of 3. He was born in Santa Cruz, CA to Frank and Carole Moreno.

“We had an old upright piano in the garage that my mother gave me”, says his mother, Carole. “One day when having a garage sale, we were trying to sell the piano. Frankie was playing around with it and picking out tunes. It was very strange.” The family didn’t sell the piano but instead moved it into Frankie’s bedroom. Every morning they would wake up to music as Frankie would be playing along with albums.

“All he wanted to play was Mozart. He loved Mozart”, says his father, Frank. “I showed him a Jerry Lee Lewis record and he instantly figured it out. He couldn’t have been more than 4 years old at this point. I ended up bringing my whole record collection into his room for him to learn. Ray Charles, Stevie Wonder, and Elvis Presley”.

Frank, played guitar in a band with his brother Joe on saxophone. They were called the Moreno Brothers. They’d play bars and nightclubs on the weekends. Young Frankie was always interested in the guitar. That’s what he really wanted to play, but couldn’t get his small fingers around the neck at the time. Eventually, Frankie started playing piano in his father’s band.

At the age of 7, Frankie began piano lessons to learn how to read music. It was right about this time that he started writing his own songs. “He never liked playing other people’s songs”, Carole says. If he liked their style or sound, he would rather write something in that direction. But it had to be a new song. Something nobody has sung before”.

At the age of 10 he went on CBS’s Star Search where millions of Americans saw him sing and play piano for the first time. They announced him as an 11 year old since the show wouldn’t air until after his birthday. He performed the Jerry Lee Lewis hit, “Great Balls Of Fire”, because the television set band didn’t have time to learn one of his originals. This performance led to bookings all over the West Coast for young Moreno. 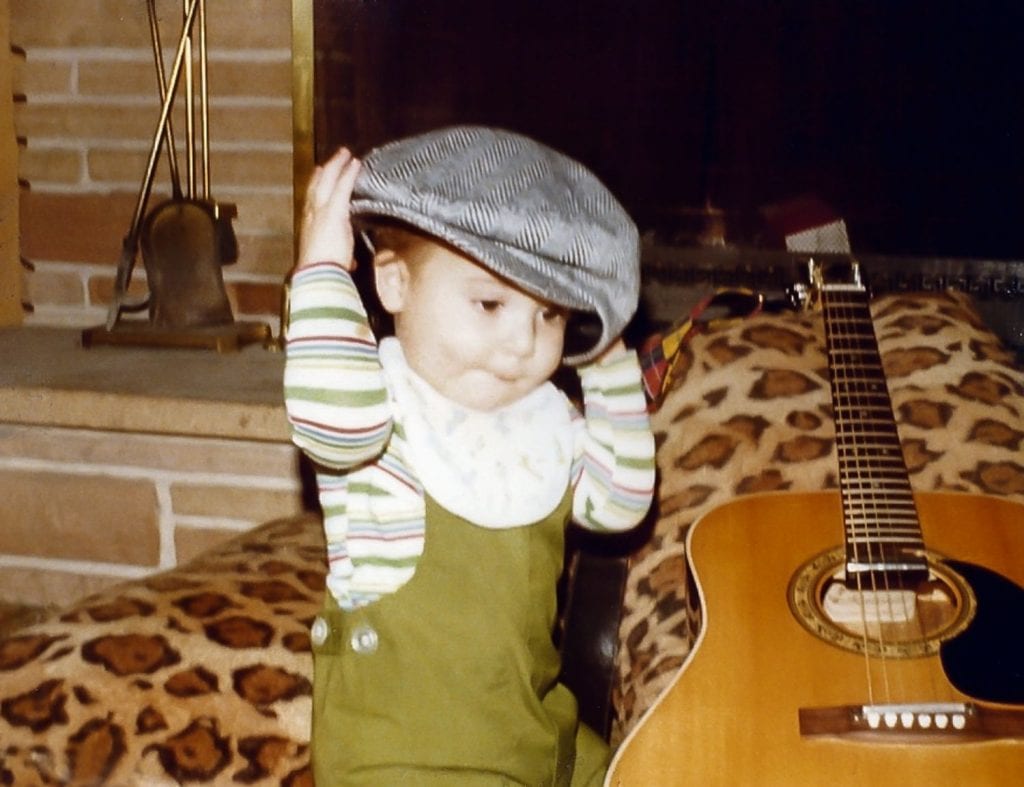 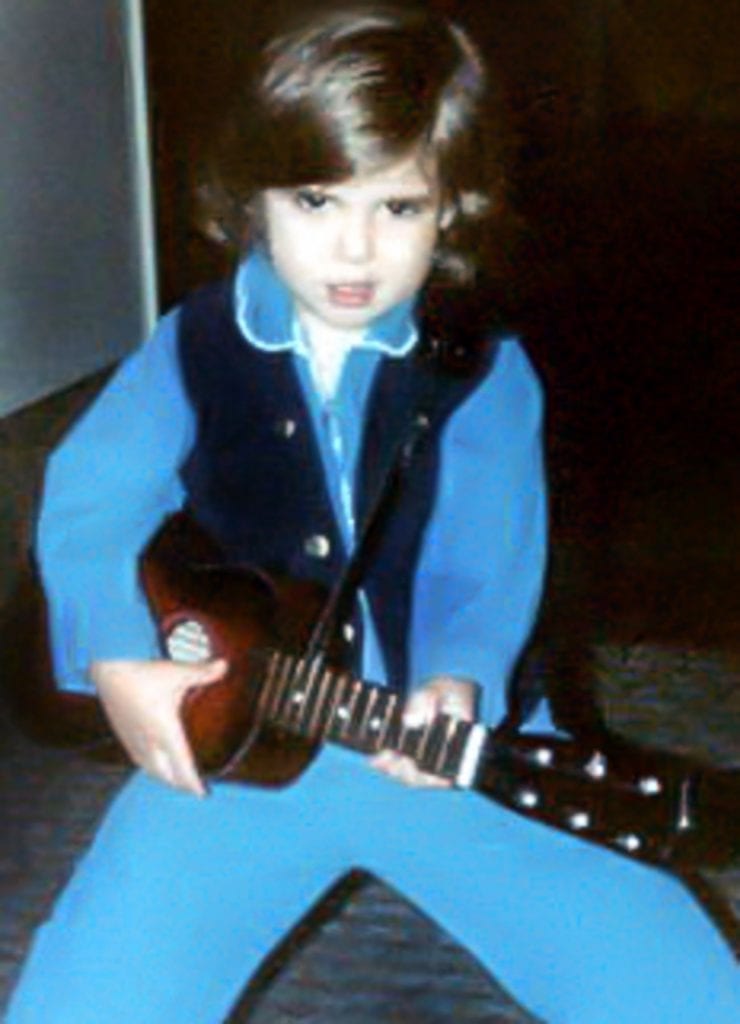 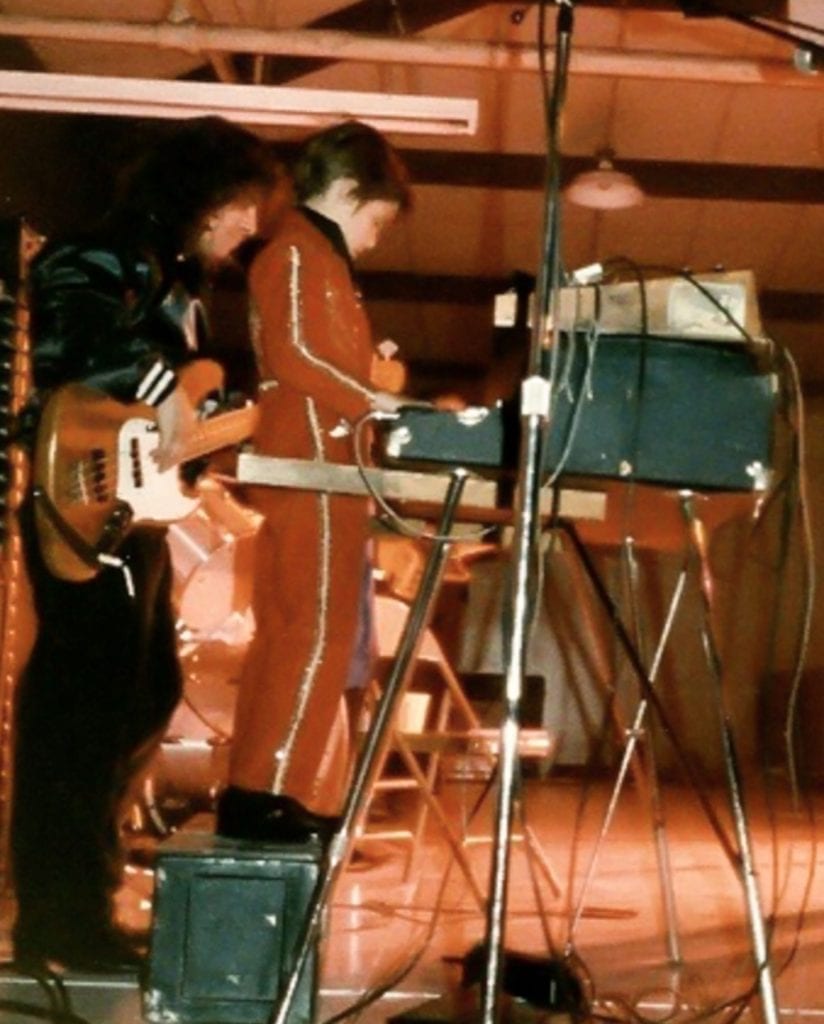 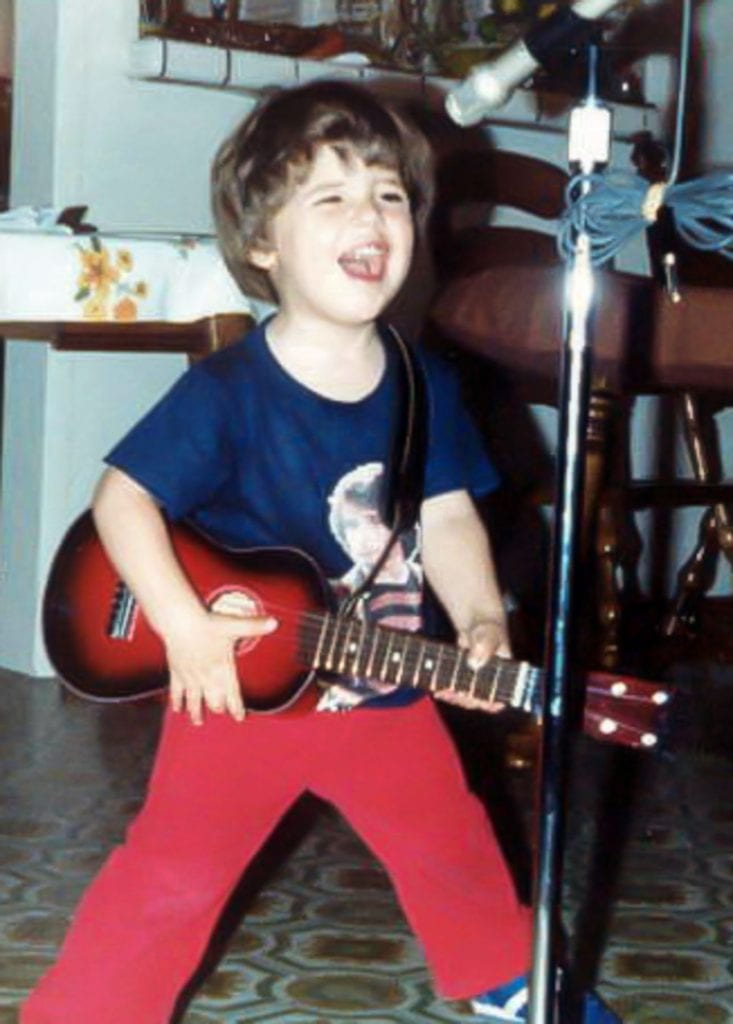 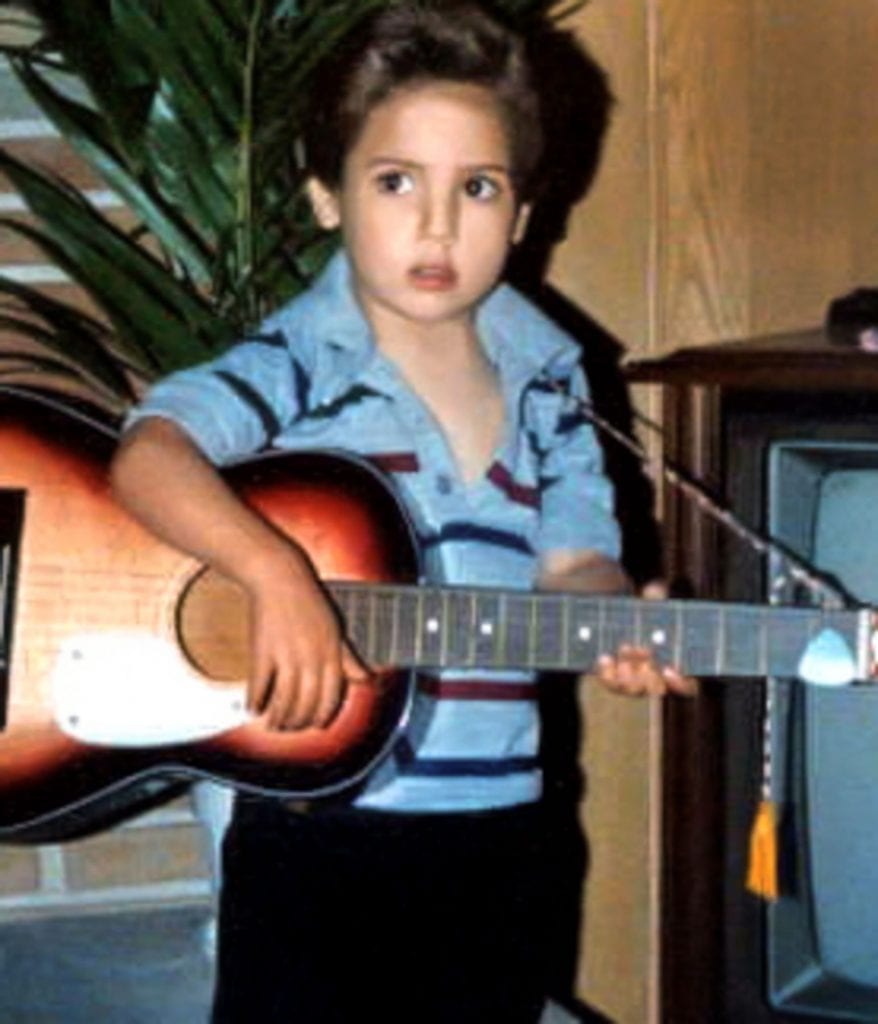 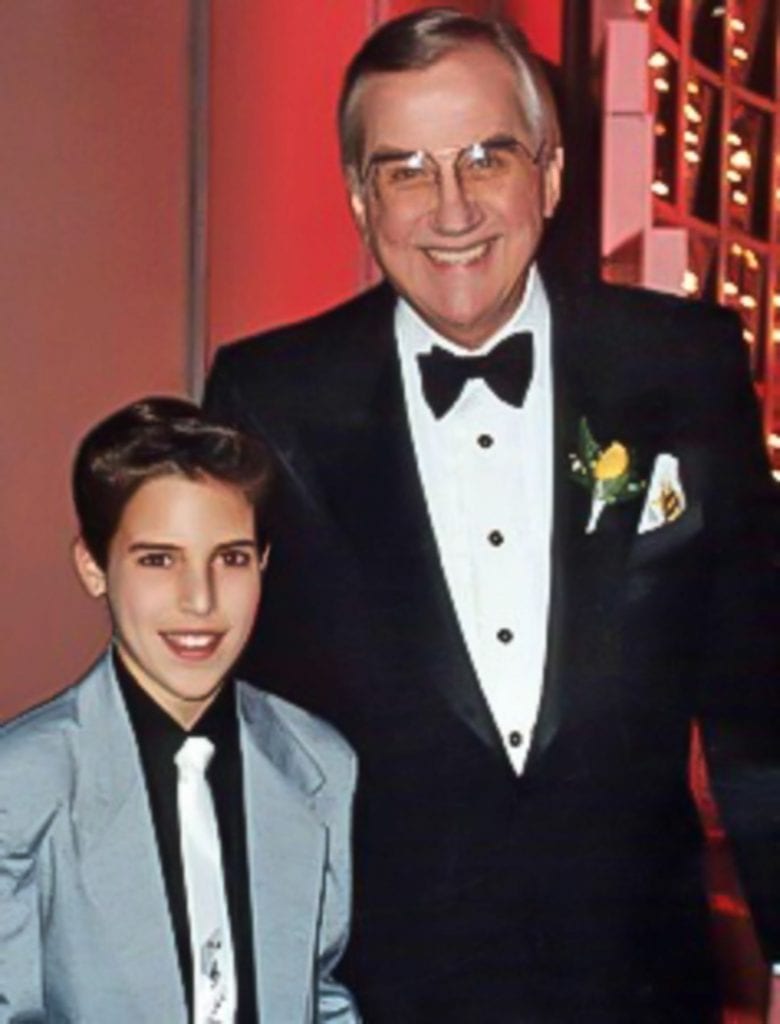