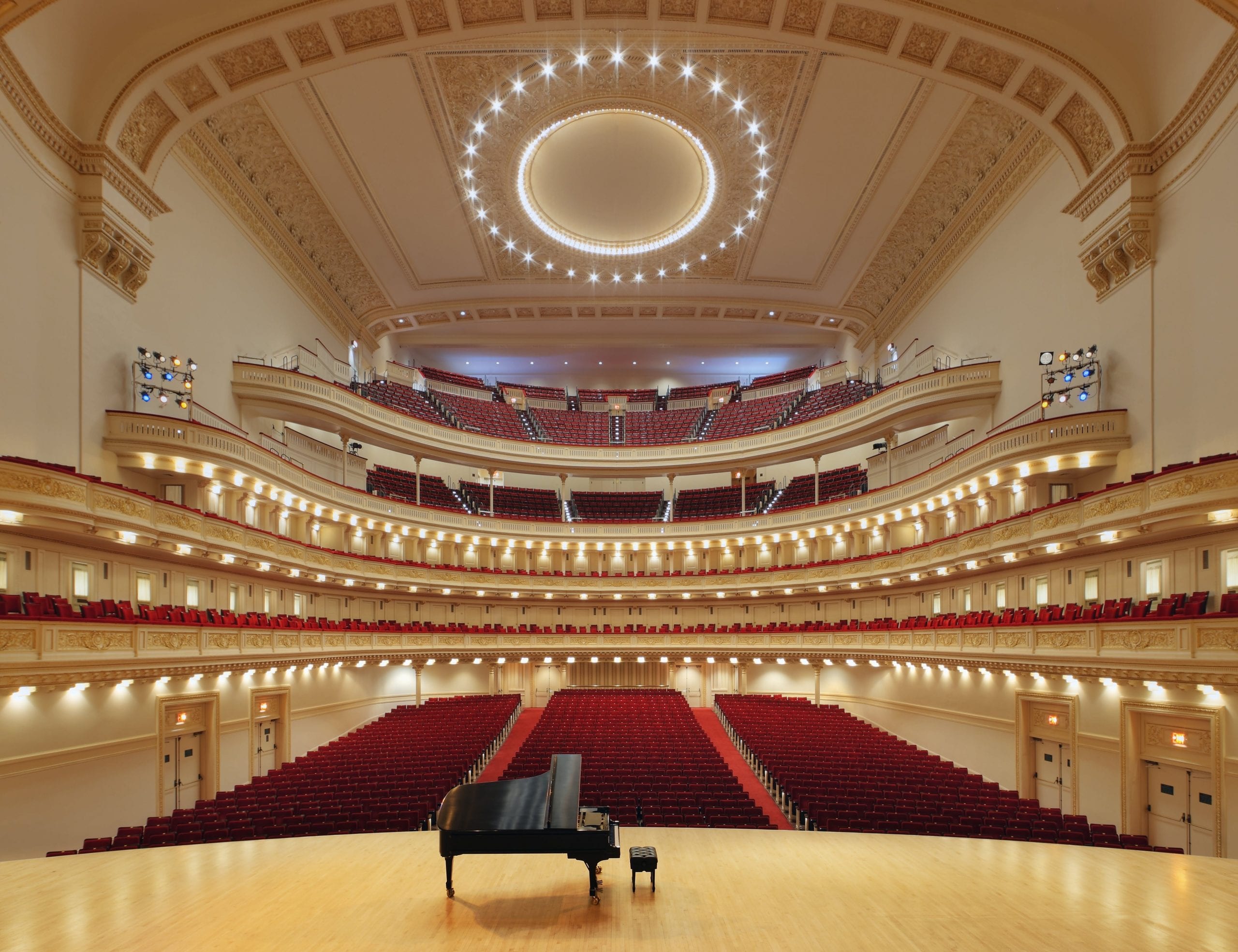 Frankie and the band hit the road to perform his symphony series throughout the country. He plays his original compositions and arrangements, accompanied by the nation’s top symphonies.

The tour begins at The Kennedy Center in Washington D.C. with The National Symphony Orchestra, and finishes to a Sold-Out crowd at Carnegie Hall with The New York Pops.

“It’s always been a dream of mine to sing in front of an orchestra,” Moreno says. “I’m literally up there overwhelmed with joy as I hear the full orchestra play my music. There’s been a few times where I get so lost in the performances, I almost forget there’s an audience in front of me”.

Frankie does all the arranging of the scores with the assistance of Matt and Adam Podd. Two brothers out of New York City who Frankie has worked with in the past on orchestrations. The tour takes them through Houston TX, Baltimore MD, Indianapolis IN, Naples FL, Bethesda MD, and Toronto Canada to name a few of the cities.

Moreno releases his album “WELCOME TO THE SYMPHONY”, which is the music from the symphonic touring show that he’s been performing. It is recorded all around the country using different musicians, and it debuts at a #1 spot on the Billboard Charts. 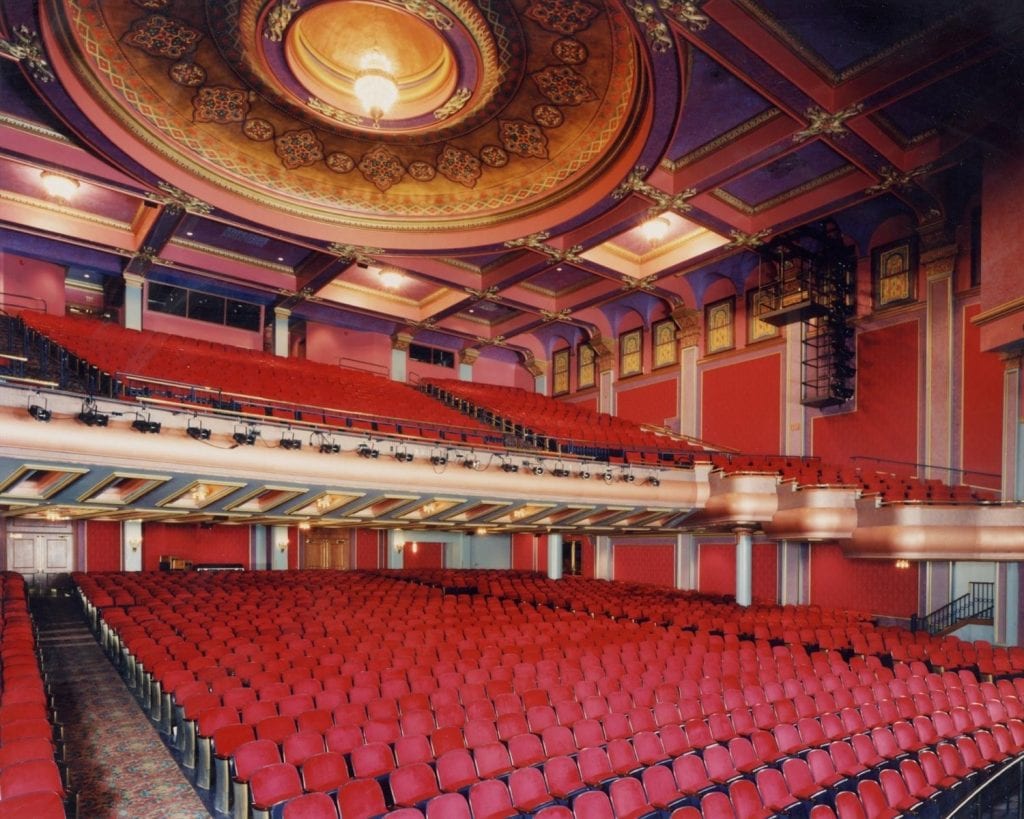 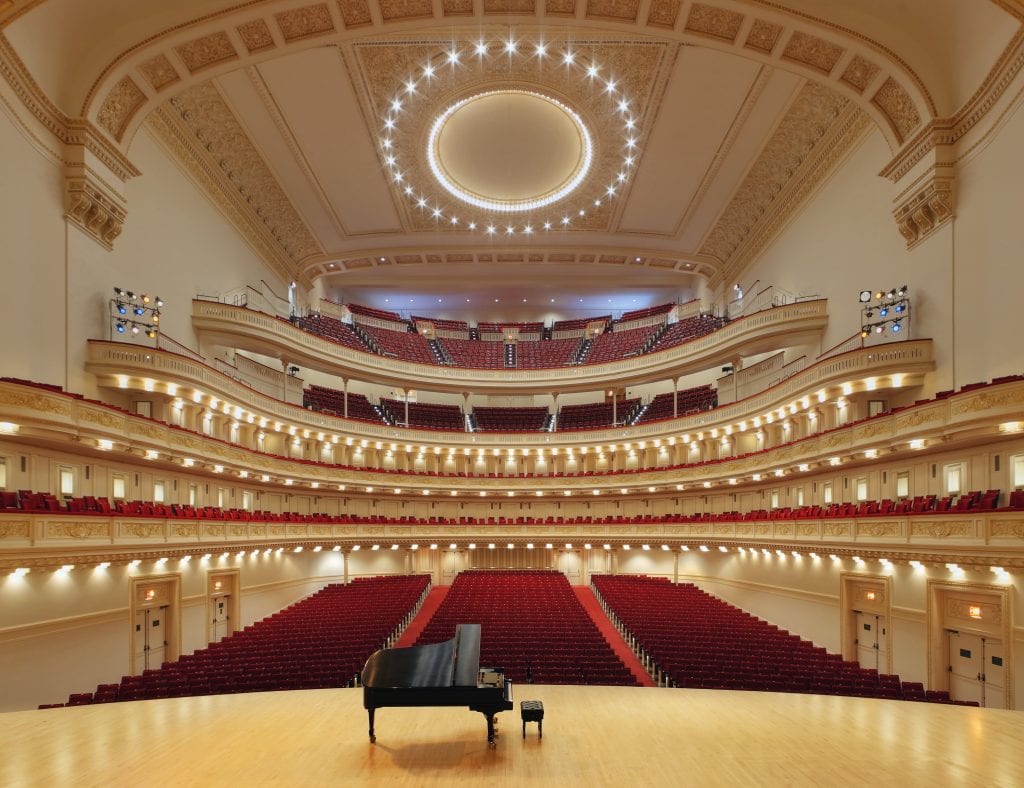 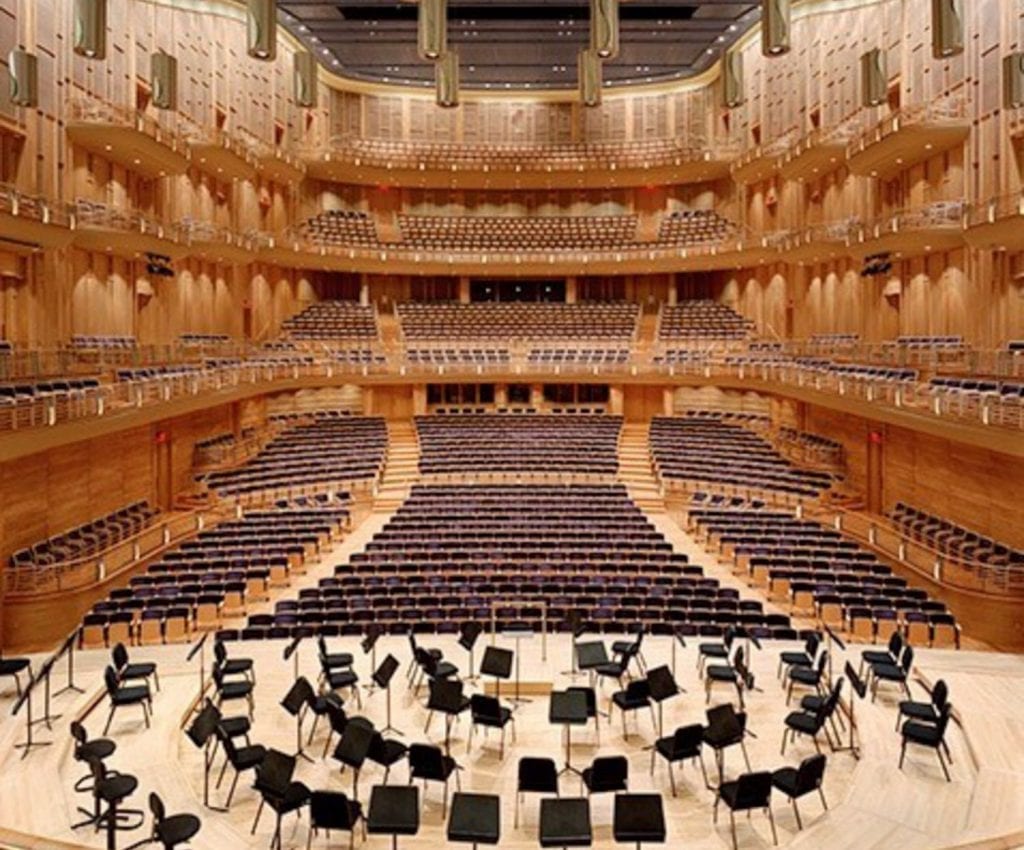 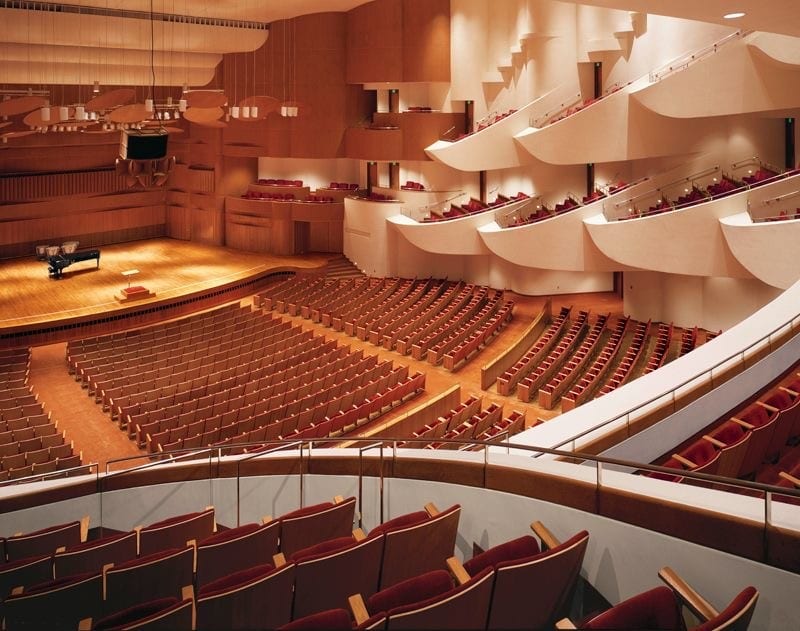 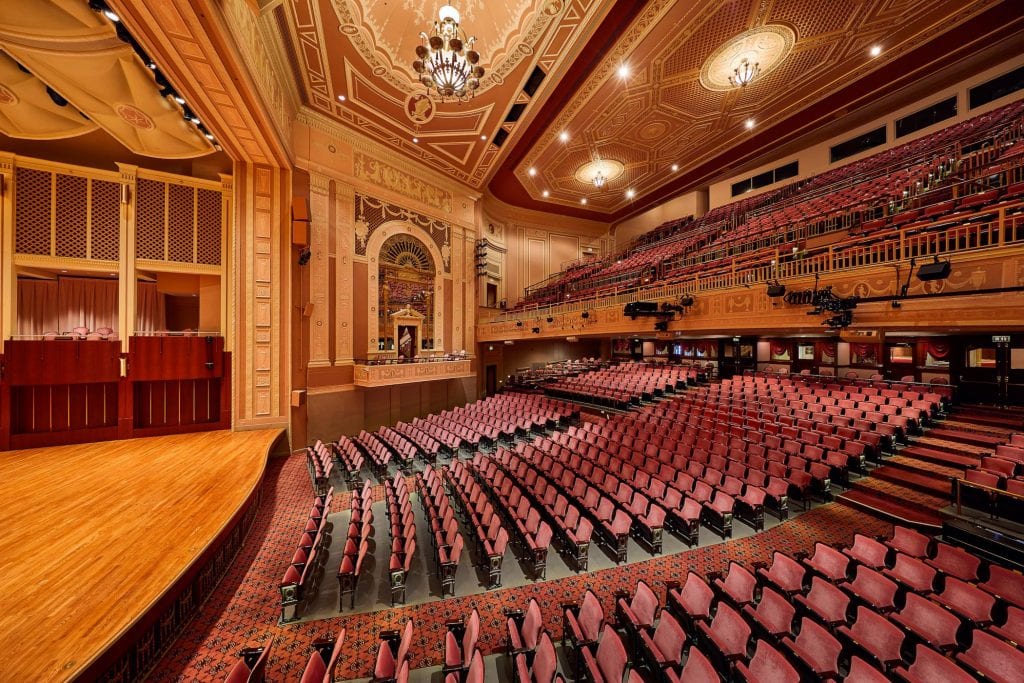 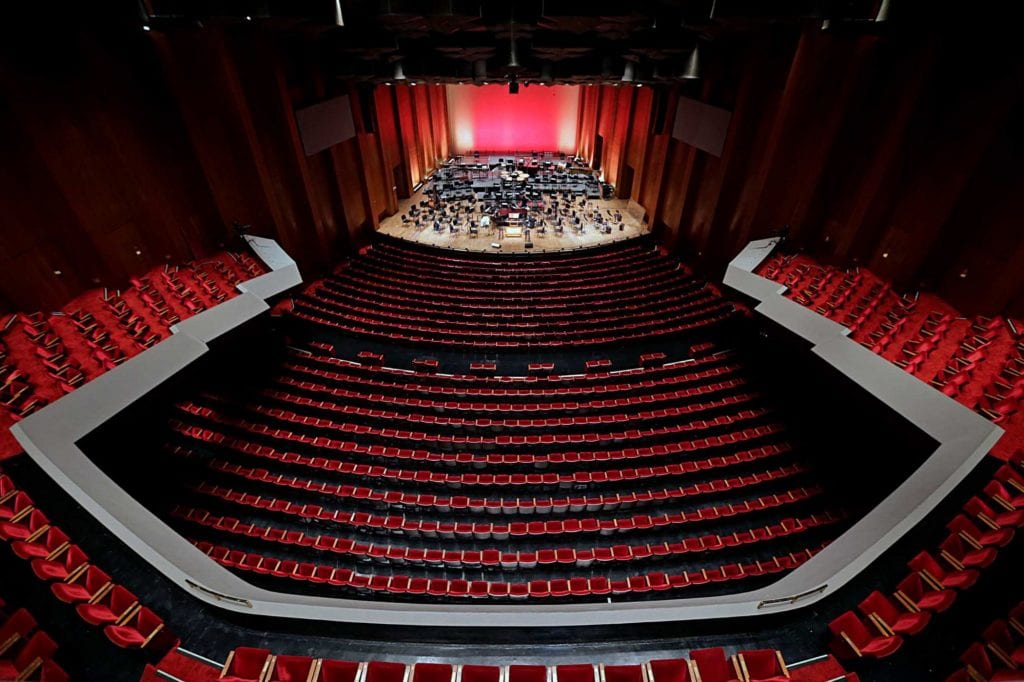 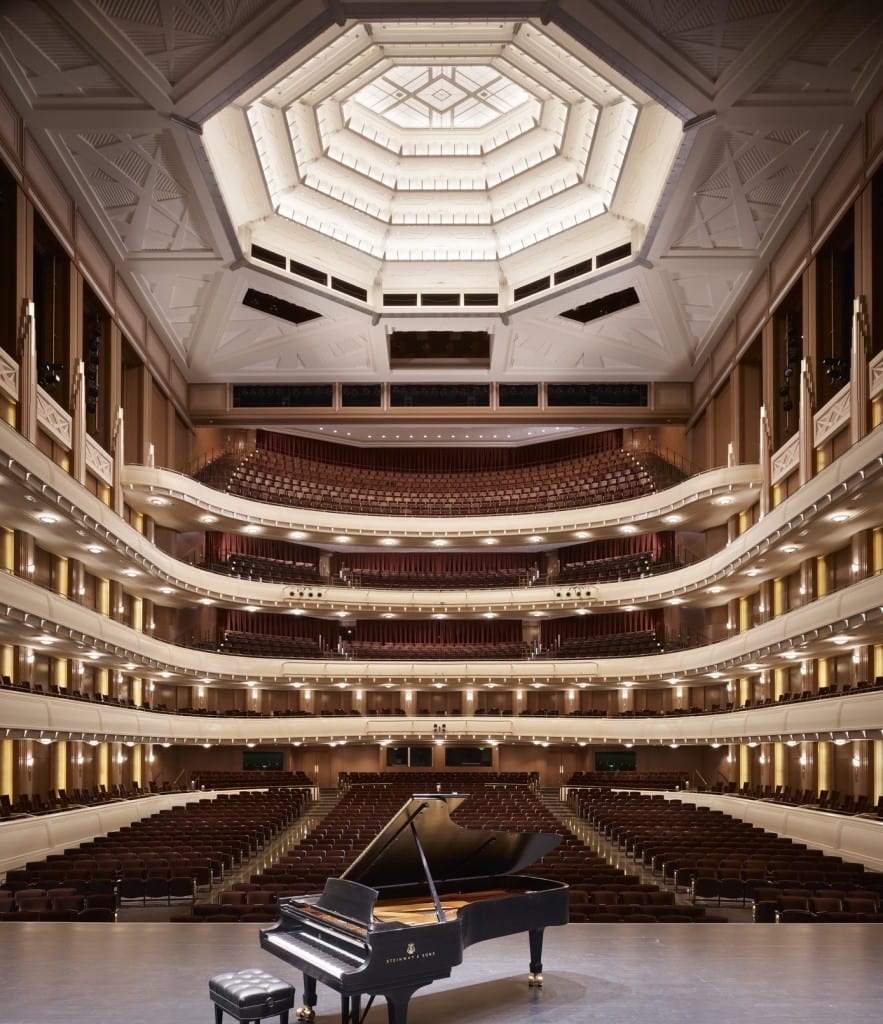