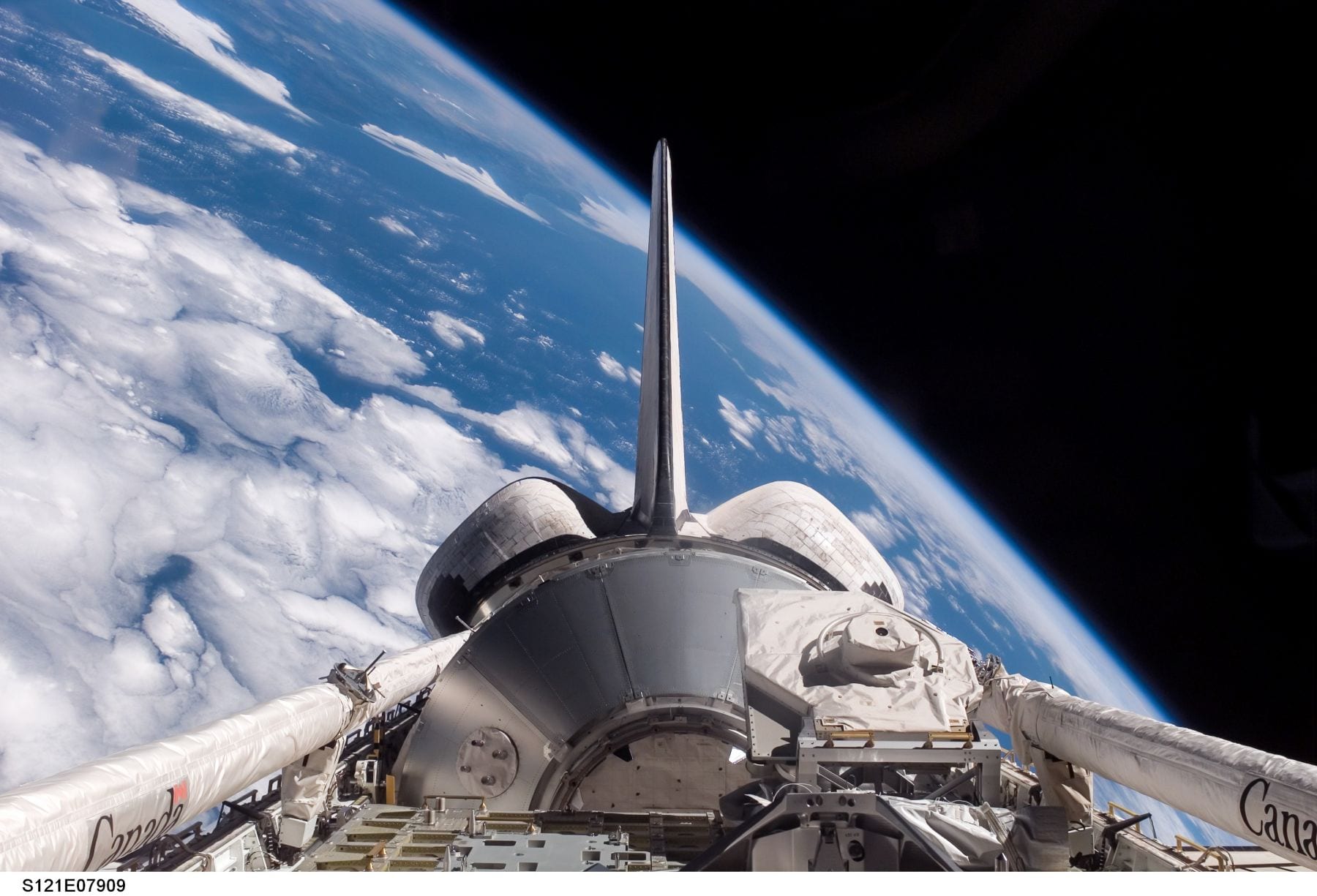 Frankie’s album “REBEL REVOLUTION” is flown to space by NASA on May 31, 2008. Astronaut Mark Kelly brings it aboard the United States Space Shuttle “DISCOVERY”, which launches at 5:02 p.m. EDT, from pad 39A at the Kennedy Space Center, Florida.

During the mission, DISCOVERY travels to the International Space Station and remains docked to the station for 8 days, 17 hours, and 39 minutes. At 11:15am EDT, June 14, 2008, after 218 Earth Orbits, DISCOVERY, lands at the Shuttle Landing Facility, Florida. 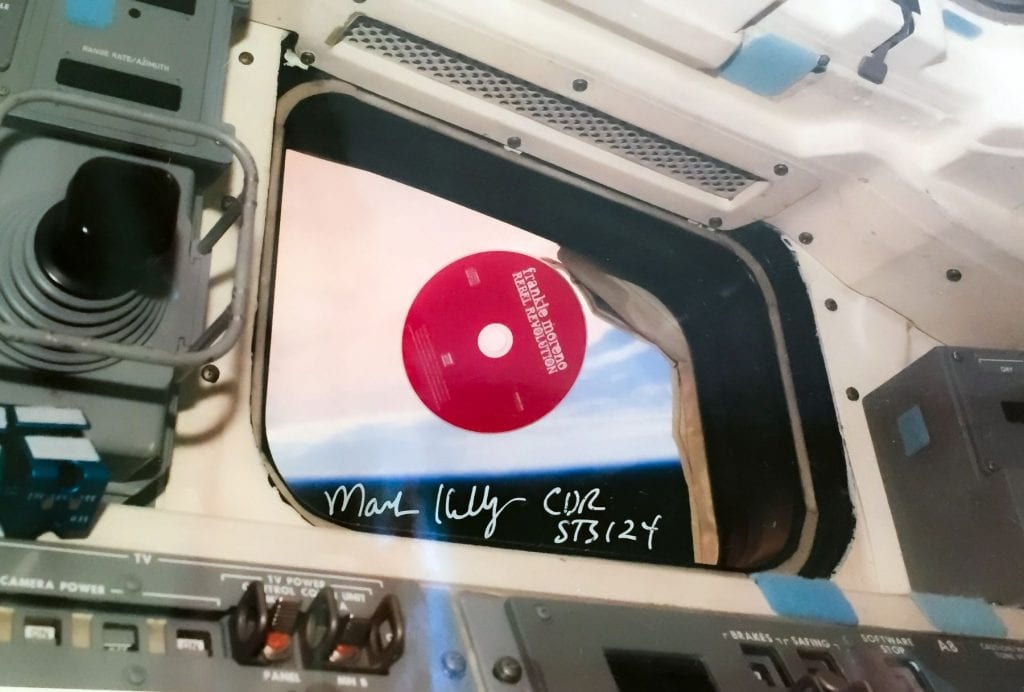 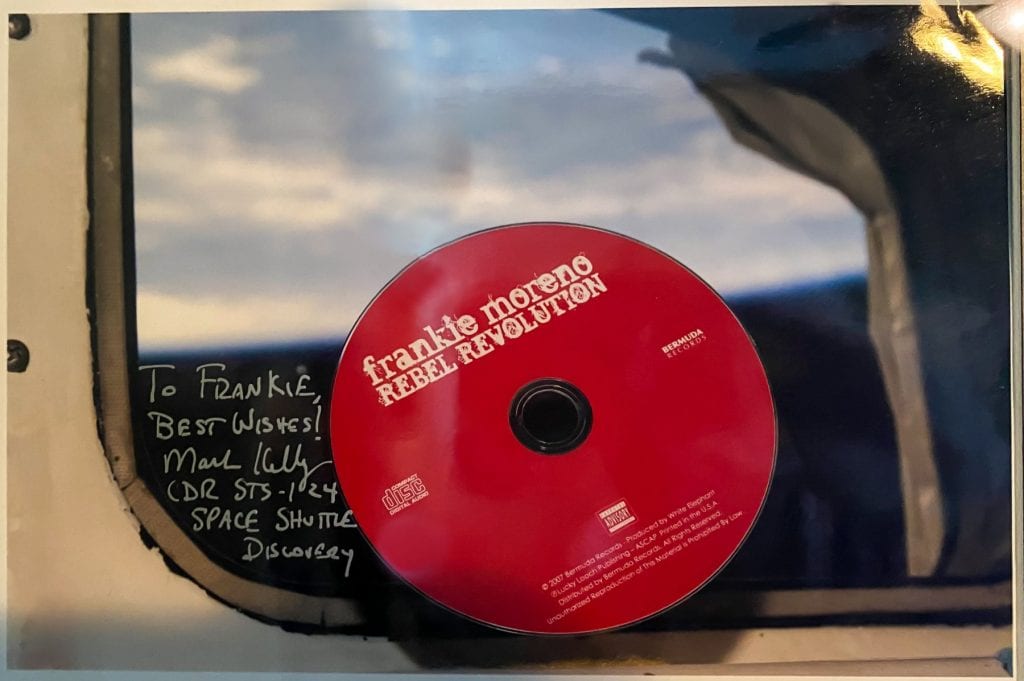 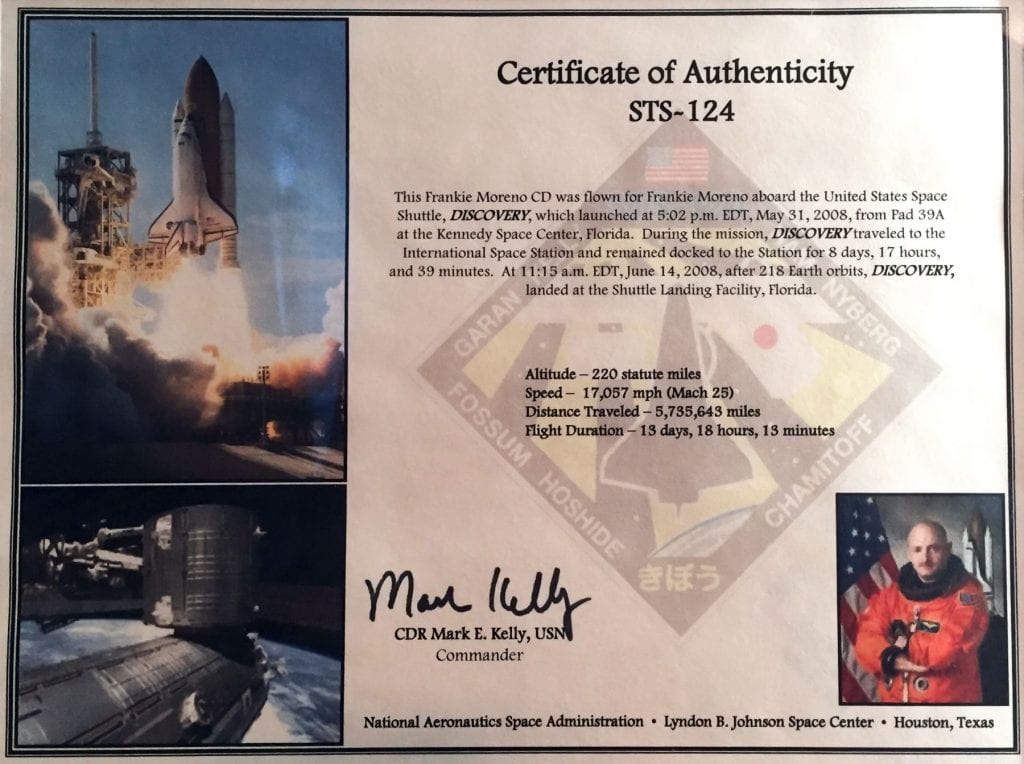 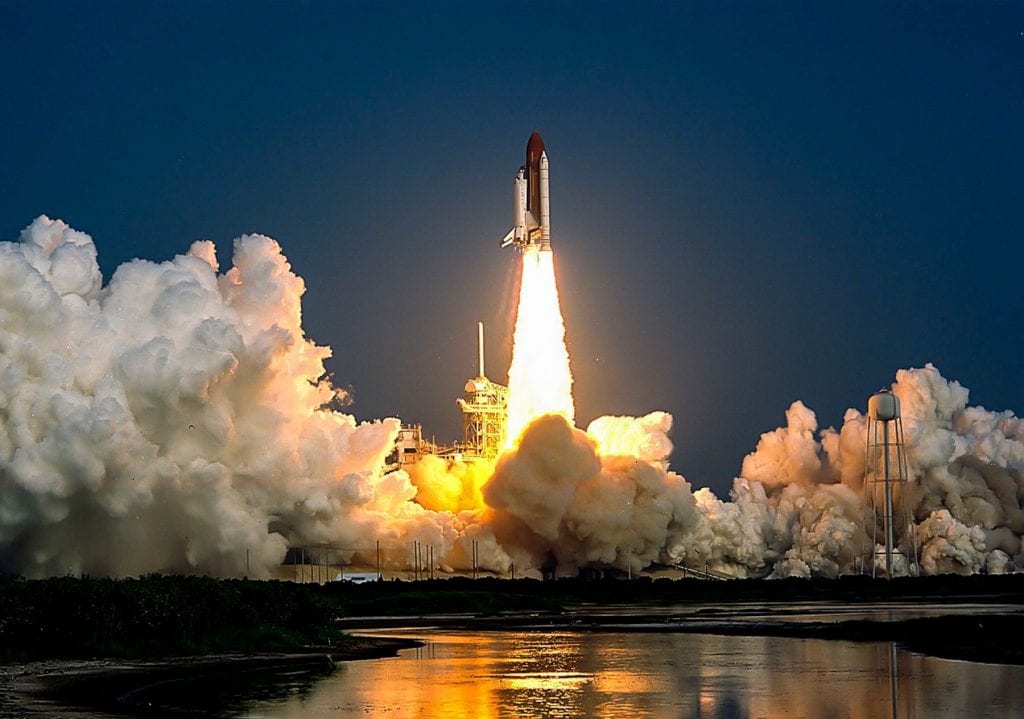