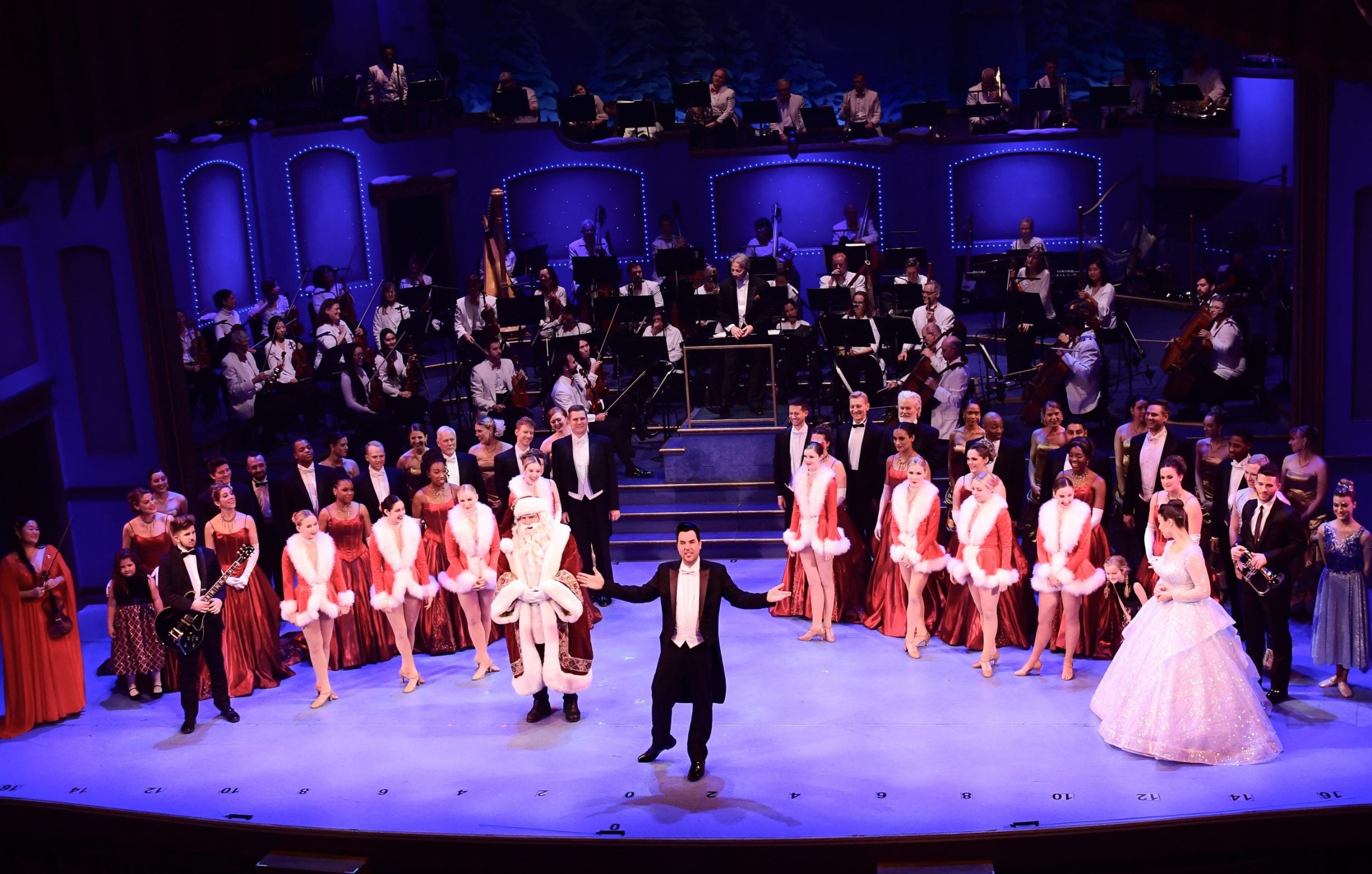 Frankie hosts the 34th annual “Yuletide Celebration”. Backed by the Indianapolis Symphony Orchestra under the direction of Jack Everly. This 30-show run of Indiana’s most cherished holiday tradition is held at the historic Hilbert Circle Theatre.

Frankie performs many of the songs he wrote and arranged off his holiday album “FRANKIE’S CHRISTMAS PARTY”. Special orchestrations to the songs are made for the large orchestra. Aside from the 70 piece orchestra, there’s a full choir, tap dancers, acrobats, and even puppetry.

Frankie has 3 custom pianos made especially for this run. He even sports a full tux and tails for the closing number. “I’ve never changed outfits this many times in a show before,’ Moreno says. “That’s been the trickiest part of the whole thing for me. The cast and crew are so much fun to work with, I’ll definitely come back and do this again”.

Moreno stays in Indianapolis for this entire run as well as the two weeks of rehearsals prior. A total of nearly two months. He quickly wins over the hearts of the locals as well as having many of his loyal followers from all over the country come to see the show. Frankie’s numbers are astounding for this run as he pulls in over 2 million dollars in box office sales with nearly 48,000 tickets sold. 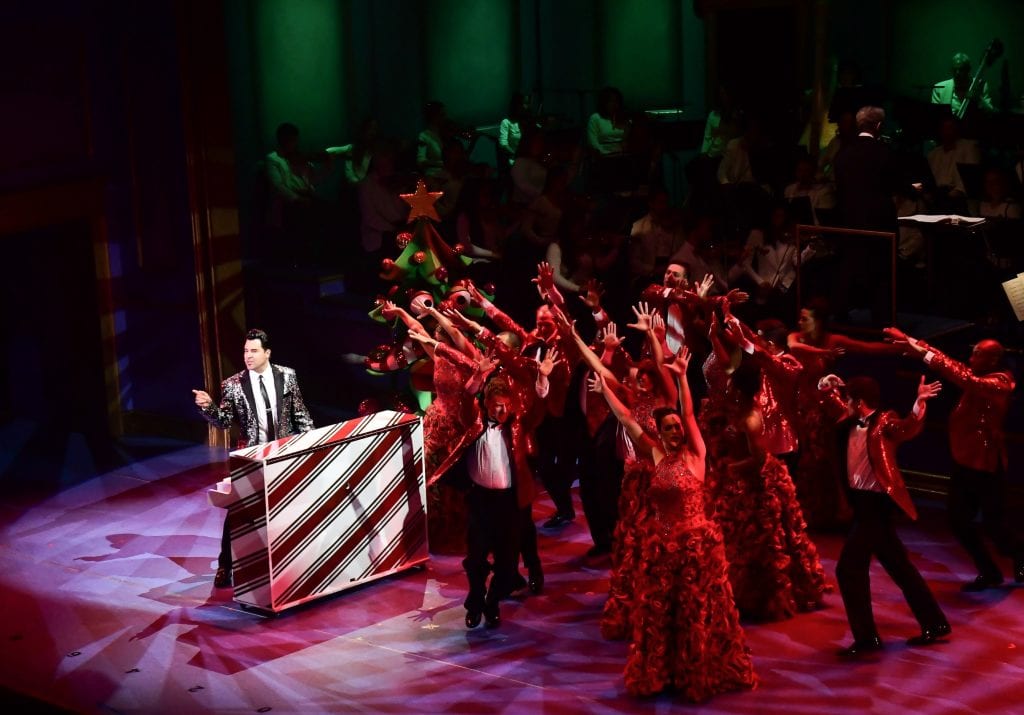 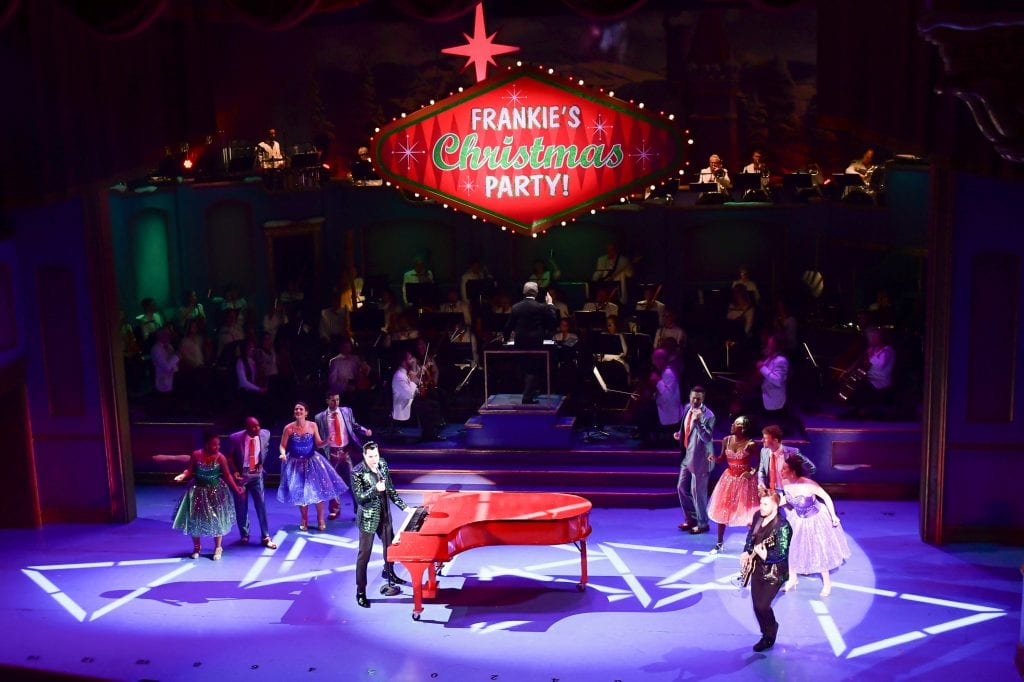 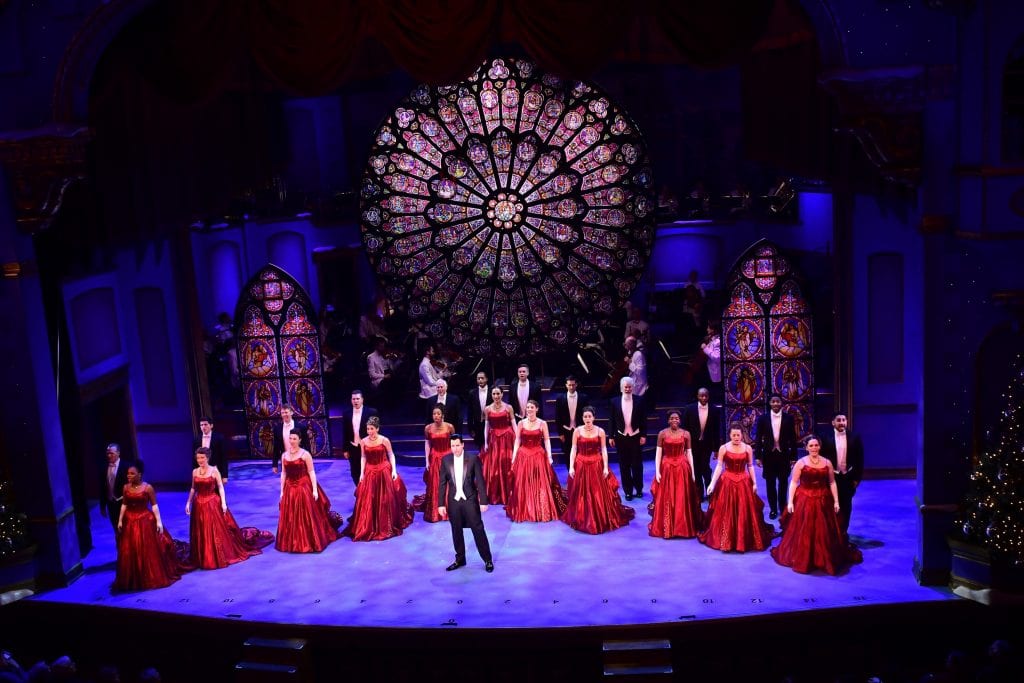 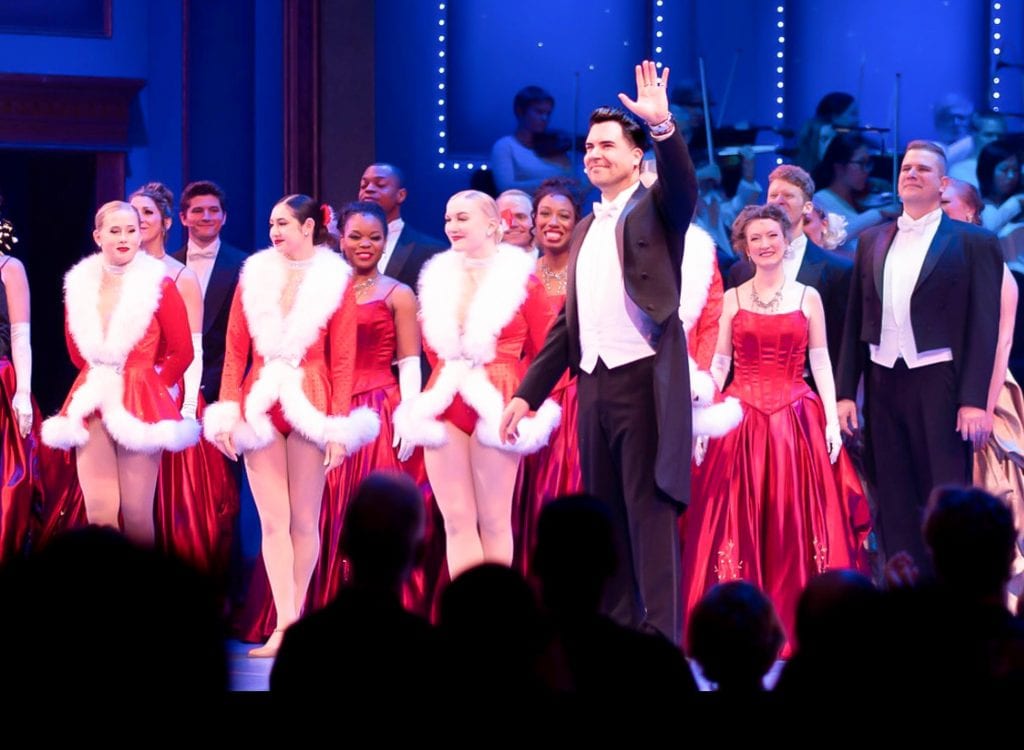 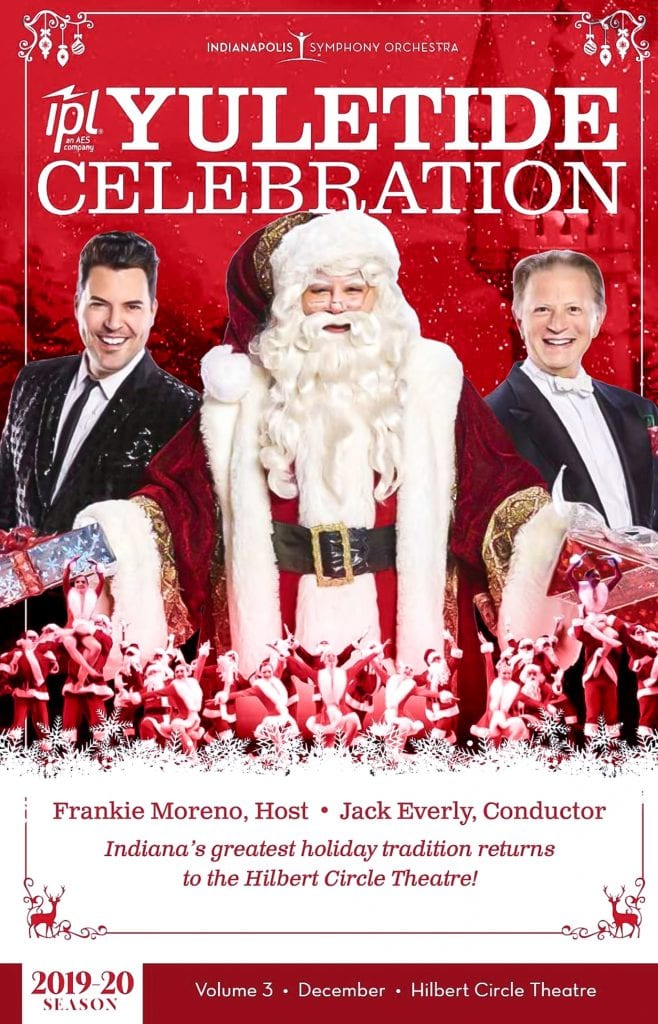