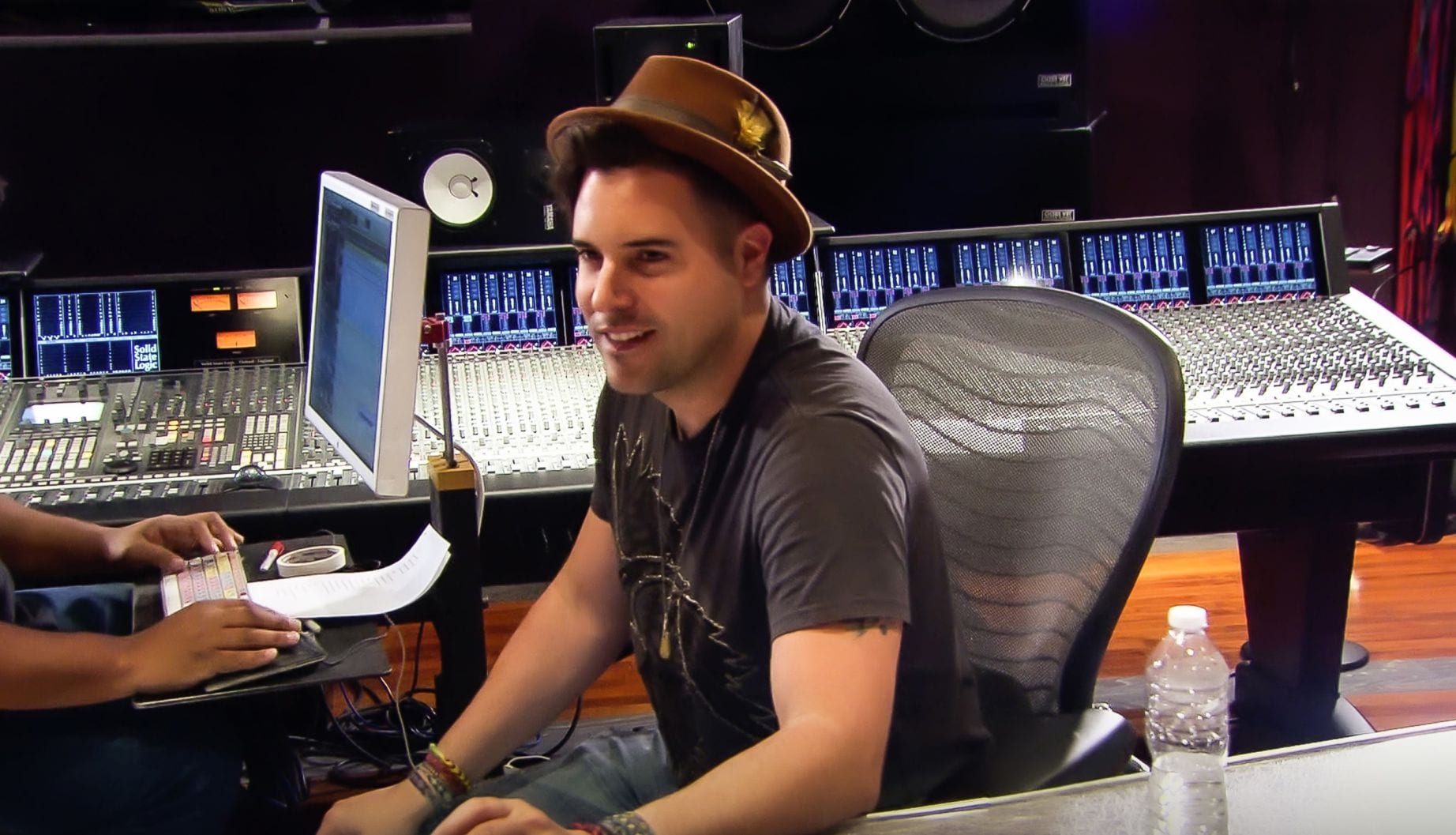 Frankie joins MTV’s “The Real World” for a two-episode cameo in which he produces the radio single “Fly” for 2 of the cast members, Sabrina and Jenna.

Both episodes show Frankie during the process of writing, arranging and recording the song, all the way through to getting it played on the radio. As in most reality shows, drama is always present. The two girls that are teamed up have never worked together before and there is a lot of tension. They both have different directions they wanted to go, and Frankie has to ringlead the song down a mutually agreeable path. STAR 107.9 in Las Vegas premieres the song. Frankie and the girls are very happy with the final results of the project. 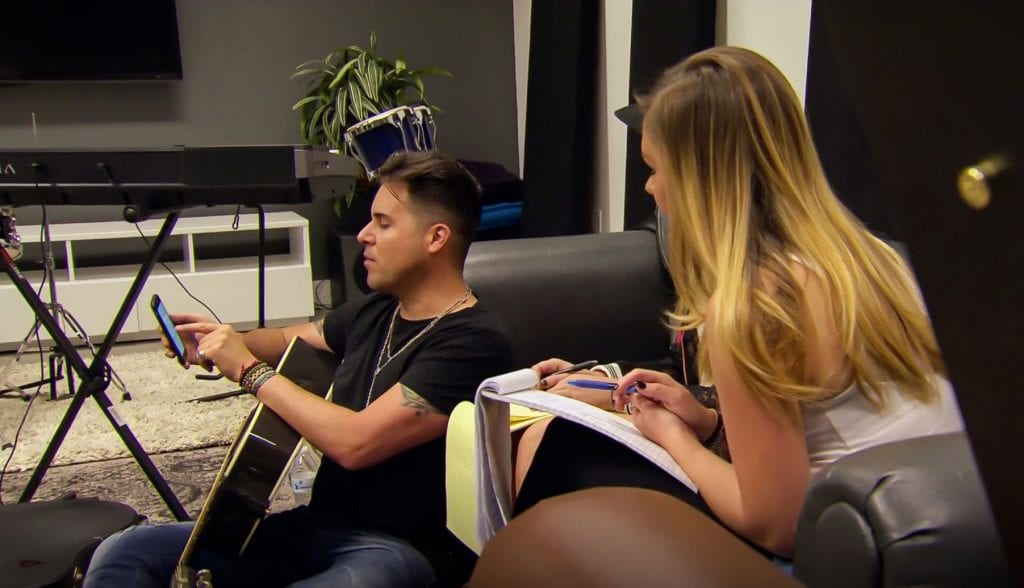 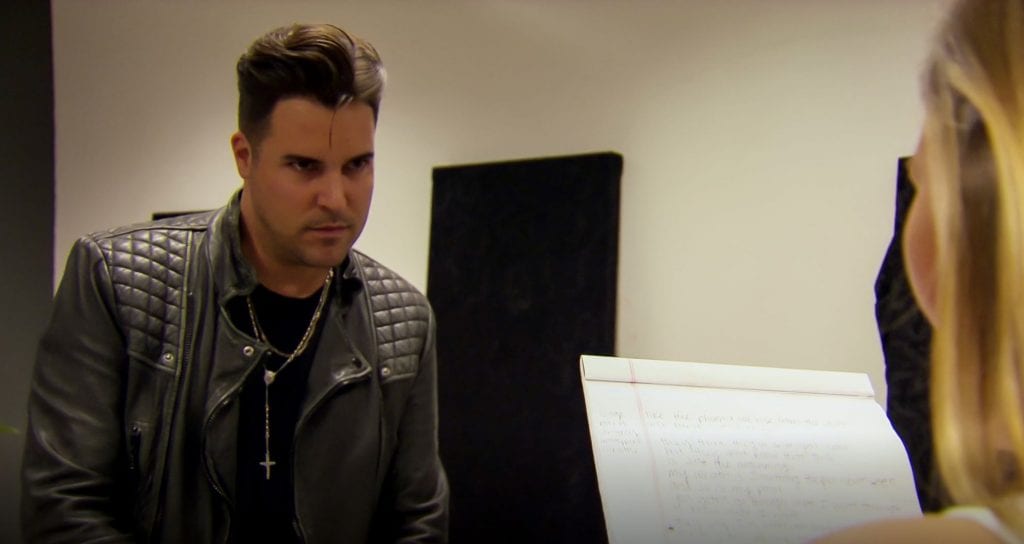 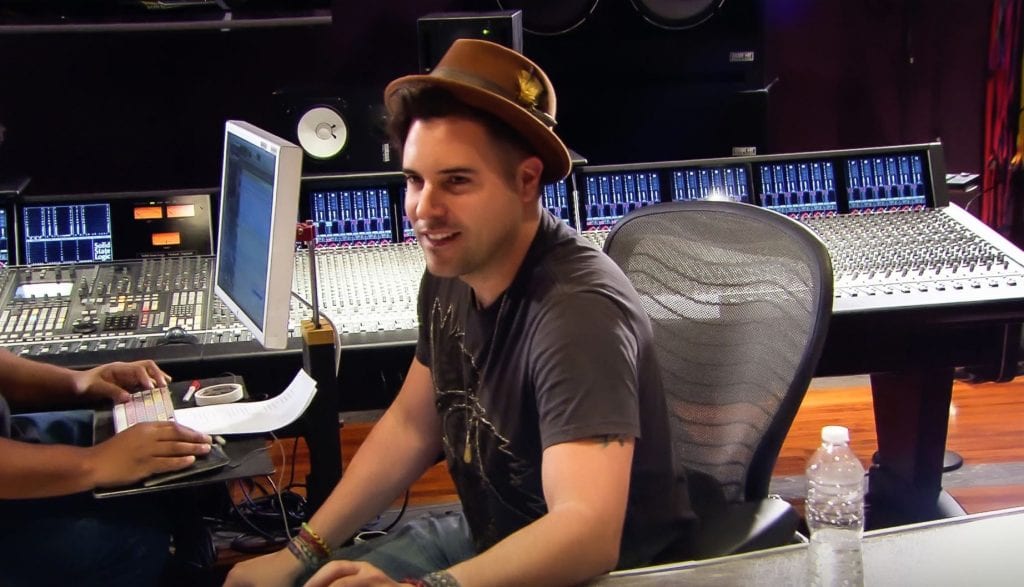 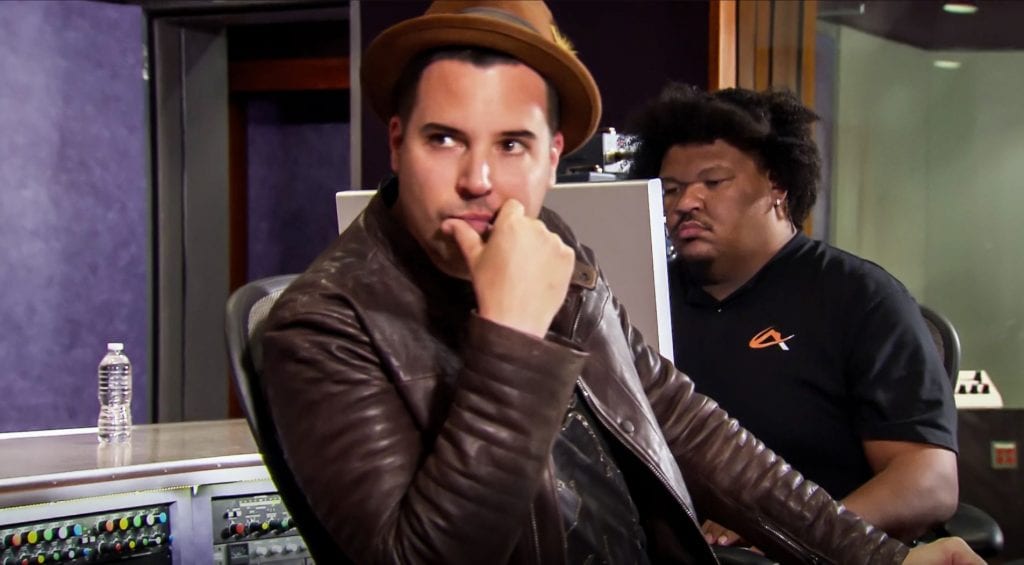