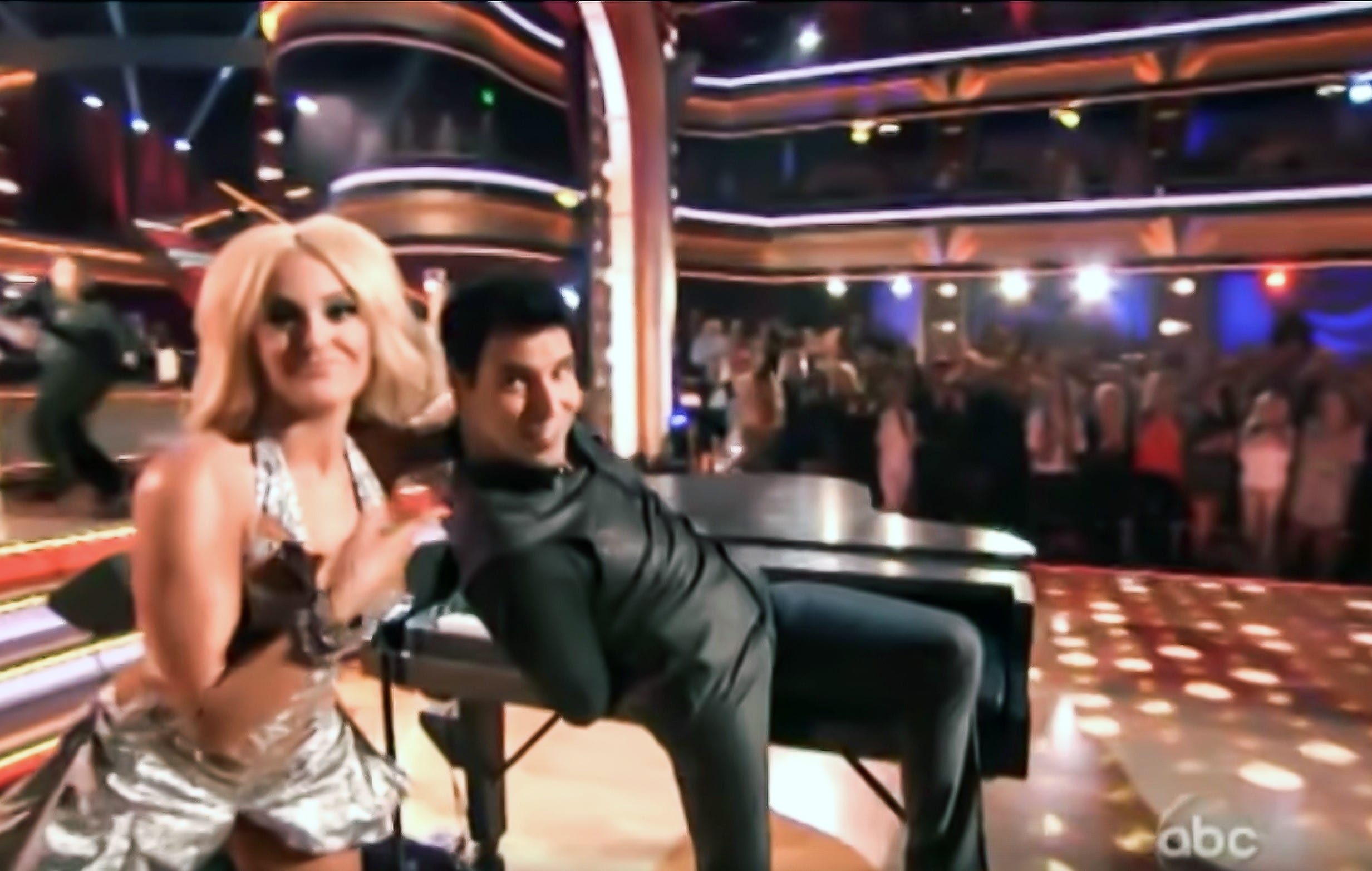 FRANKIE PERFORMS ON ABC’s DANCING WITH THE STARS

Frankie performs live on ABC’s Dancing With The Stars. He sings “Tangerine Honey” with pro-dancer Lacey Schwimmer to an audience of 17 million. He becomes the #1 trending topic on both Google and Twitter.

Frankie has a custom piano built just for this performance so that pro-dancer Lacey Schwimmer, along with other dancers from the show can dance on top of it. It’s reinforced and painted in a marble black matte look to not reflect the stage lights for the television cameras.

This single performance results in nearly 6 months of ticket sale boosts at all of Frankie’s shows. People from all over the country come to watch him sing “Tangerine Honey” live. Frankie has Lacey Schwimmer join him to dance on tour and in his Vegas shows. 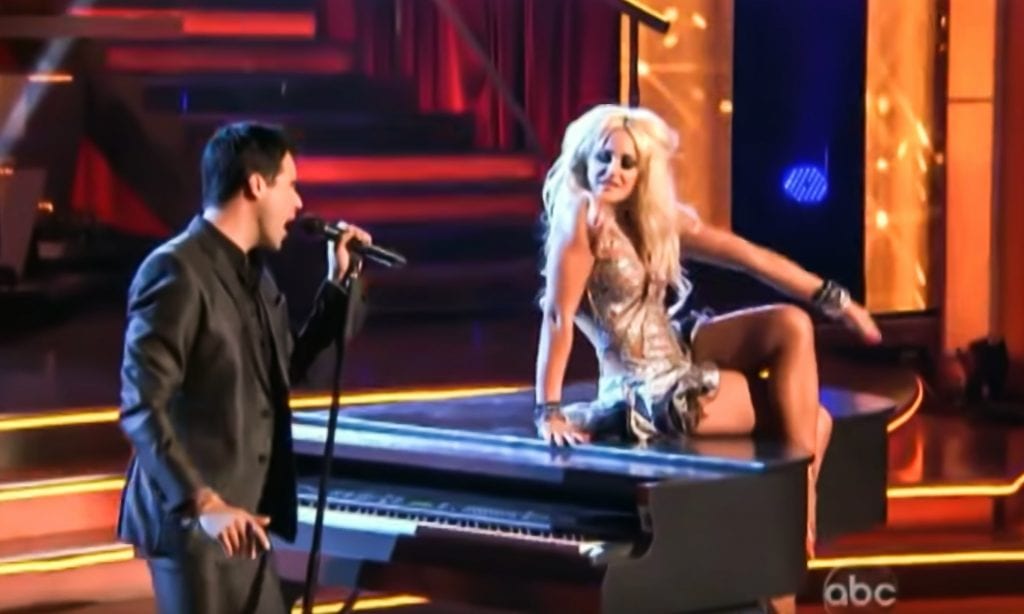 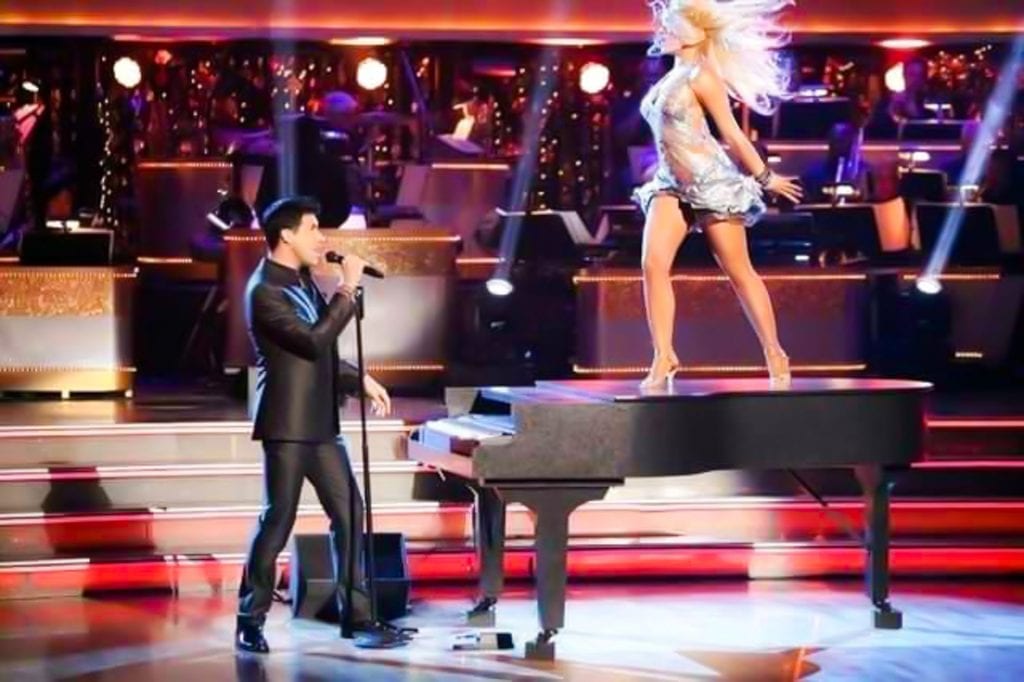 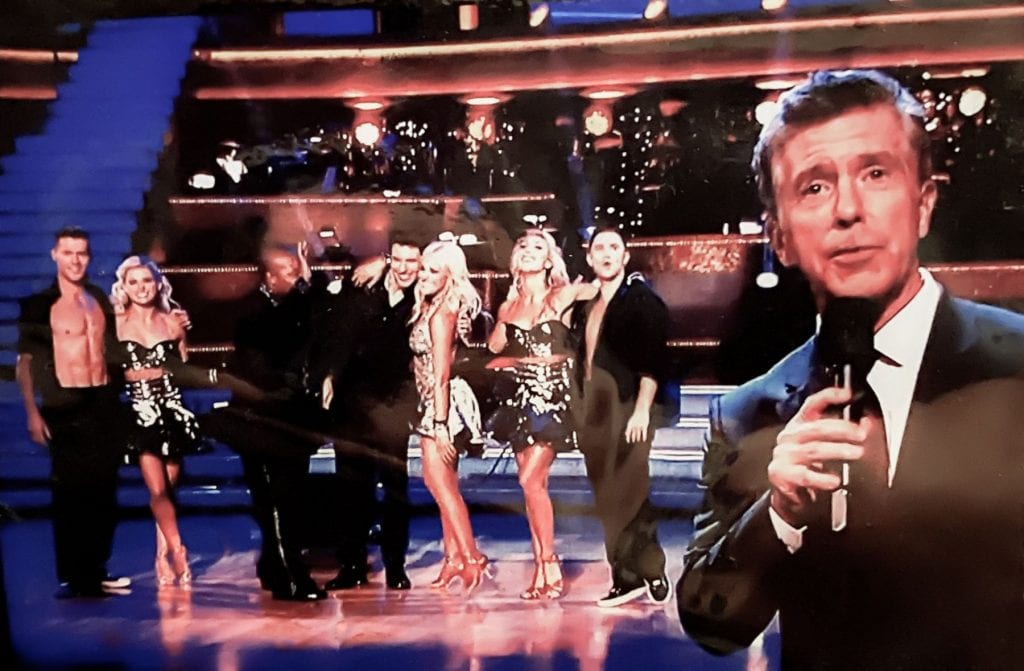 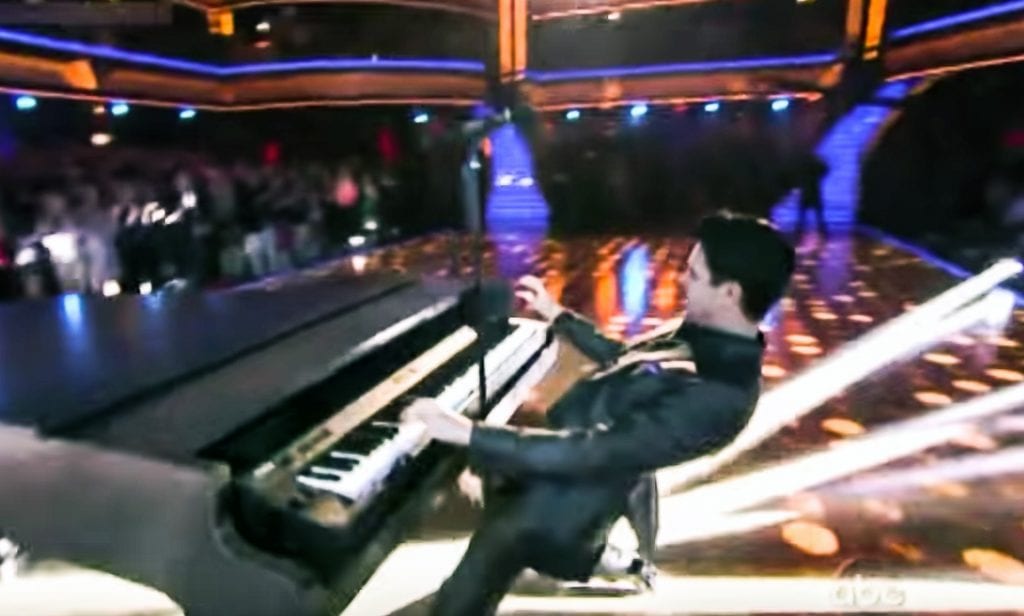