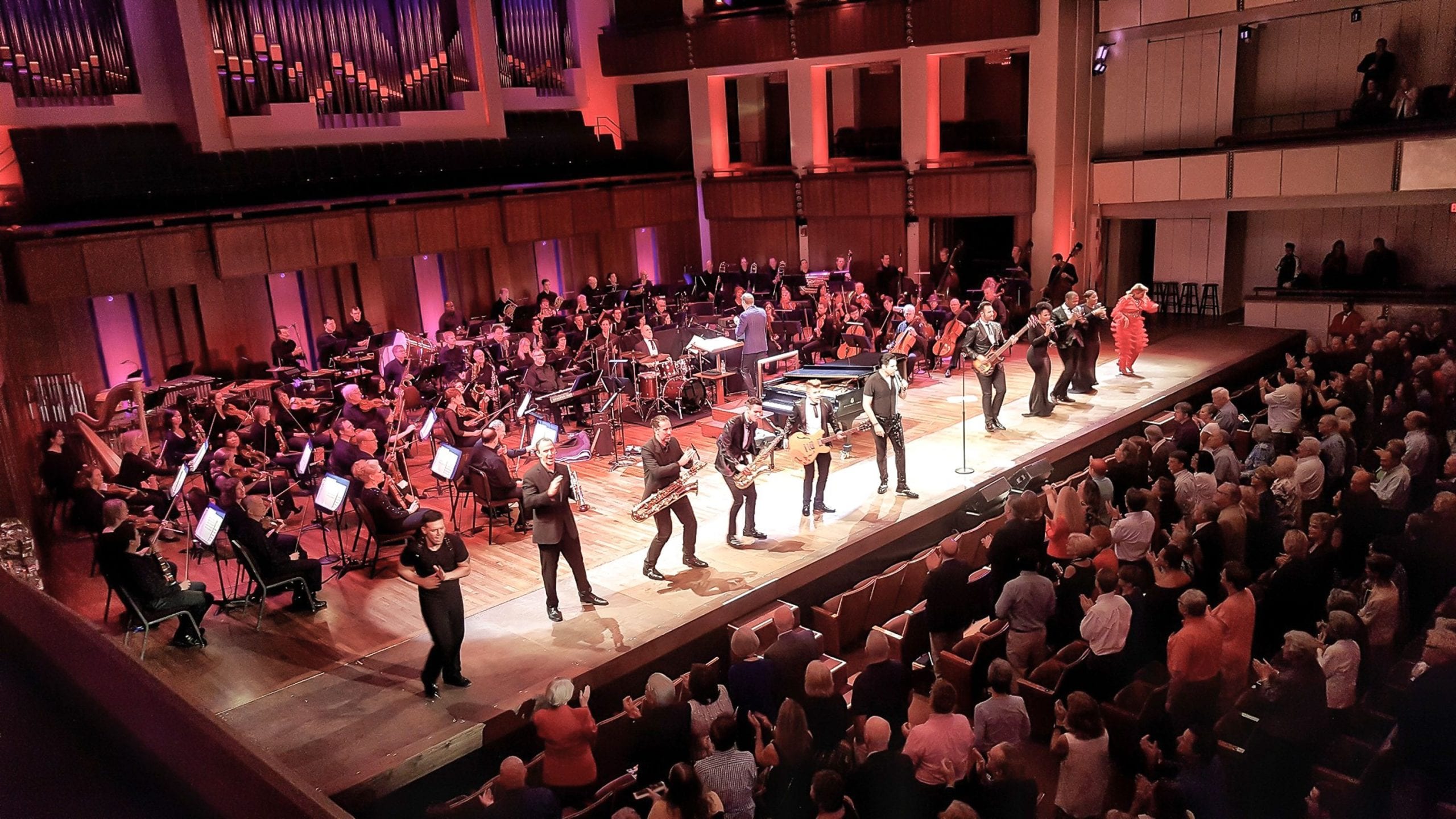 Frankie arrives in D.C. a few days early and awaits his band to arrive. They run into a few snags however, as a storm hits Las Vegas and cancels all flights. They luckily make it in on new flights without a moment to spare. Their custom Gibson guitars that were shipped out all were destroyed in transport as well. Frankie and the band have to scramble to get new instruments for the performances. Despite all the chaos, everything gets handled and the shows run smoothly. 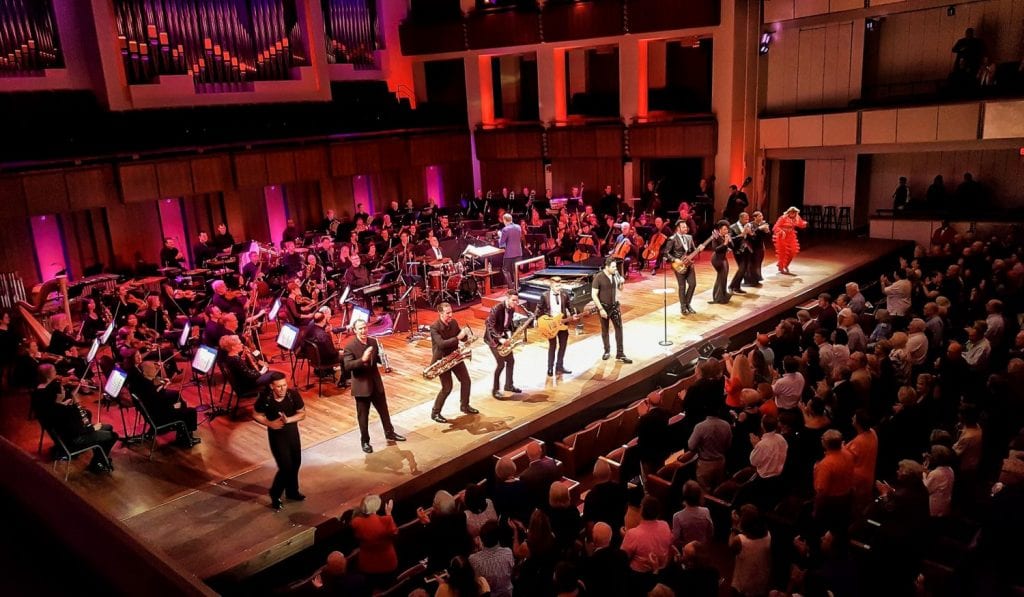 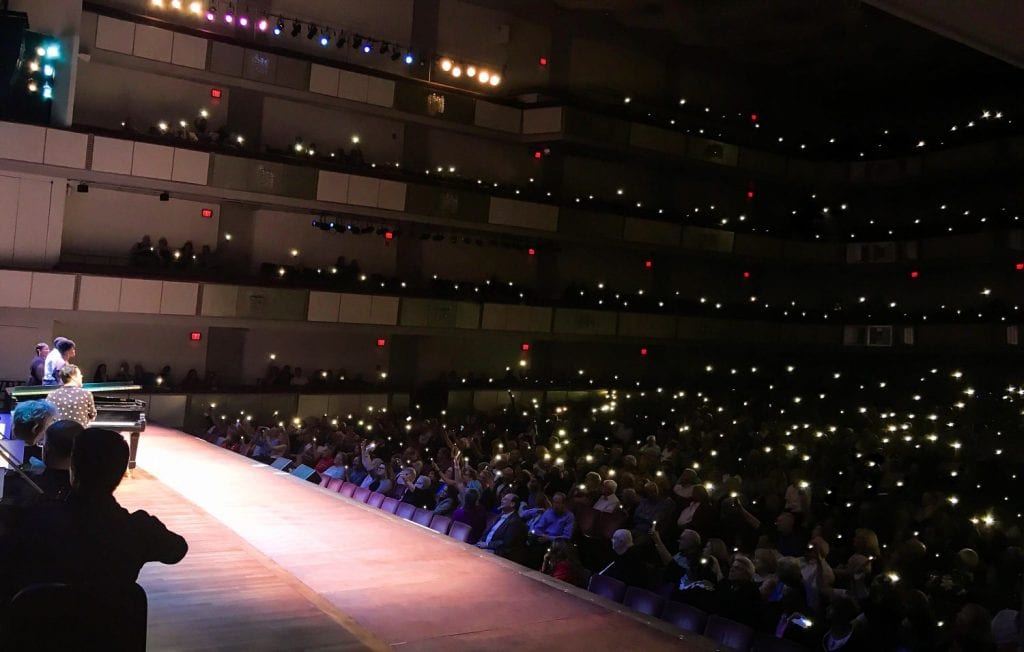 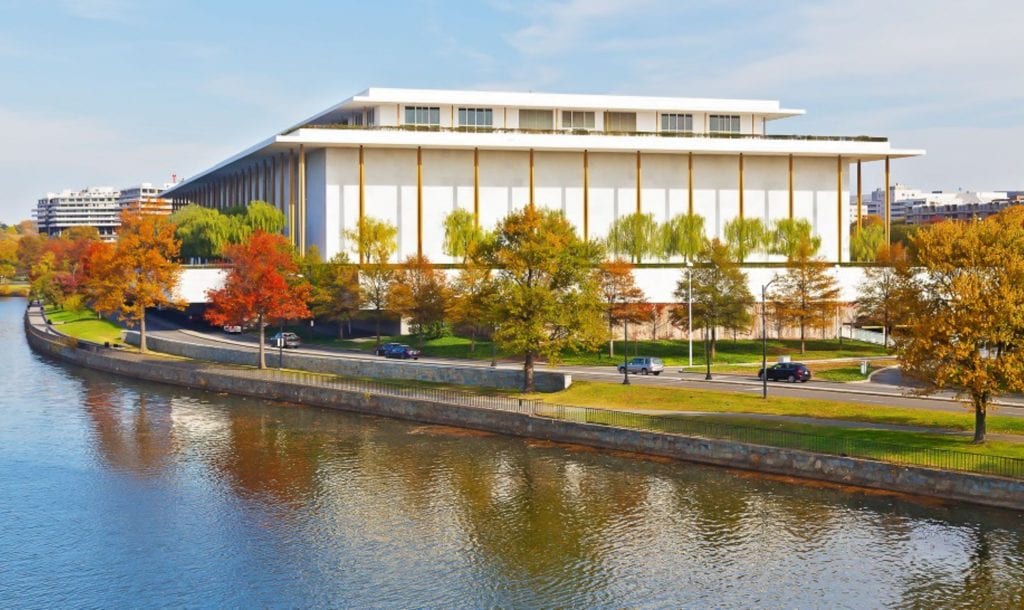