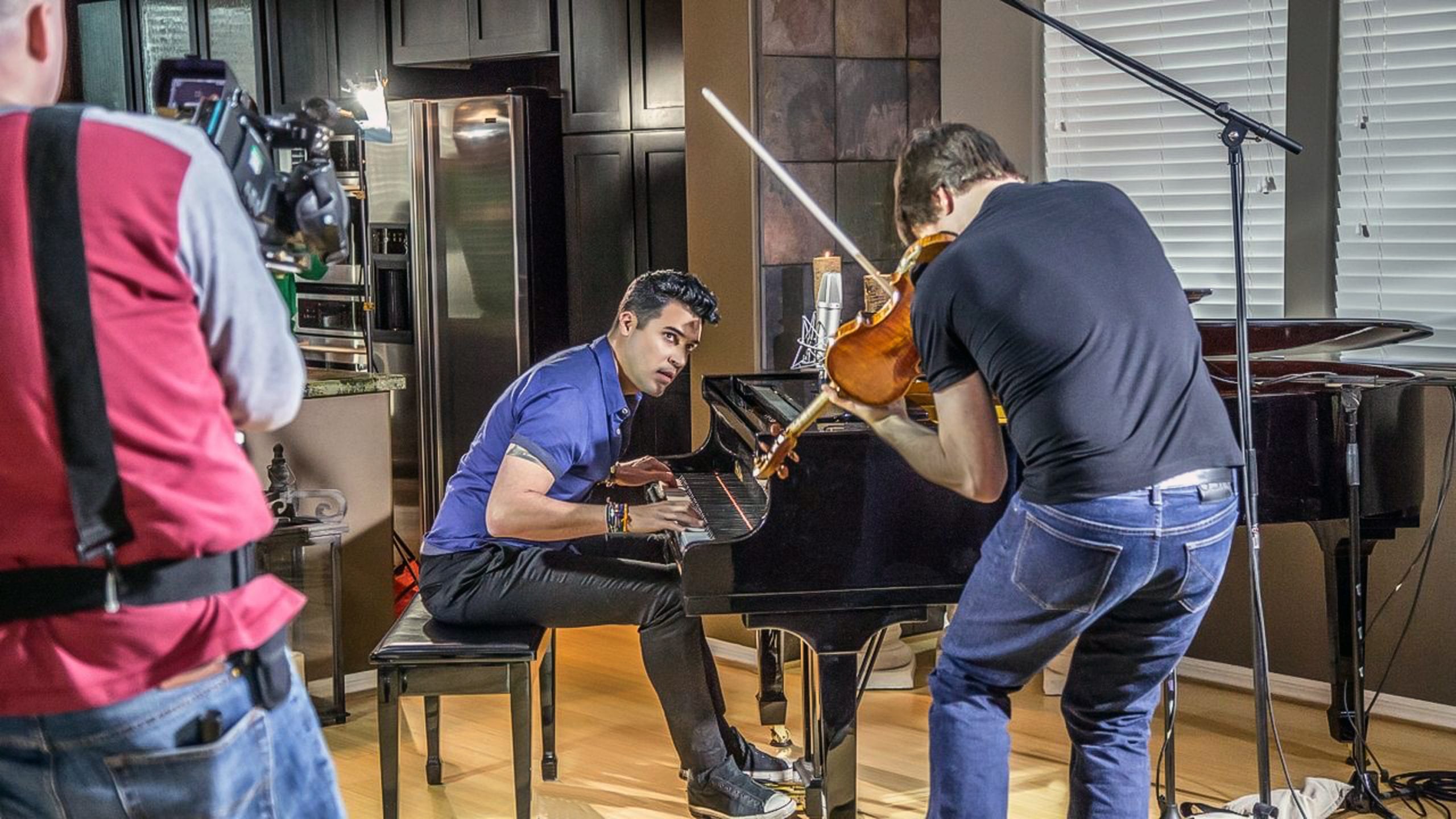 Frankie’s TV Special “Frankie Moreno – Songs at Home” receives an Emmy nomination. This special is filmed inside Frankie’s home in Las Vegas where he plays music, talks about his career, and invites friends to join.

Grammy-winning violinist Joshua Bell, joins Frankie to play a song and talk about their music. The show is filmed in a very casual manner, as Frankie and his friends have lunch and crack jokes to each other. “Joshua Bell has done so much to help my career,” Moreno says. “I can’t thank him enough for all the opportunities he’s given me. Of course, any chance I get to include him on something of mine, I will gladly do. He’s one of the greatest musicians I’ve had the chance to make music with, but he’s also become one of my dearest friends”.

Moreno debuts his song “Mister Me Misses You” for the first time on this TV special before it’s officially released on any recordings. This song ends up as a live version only on his album “ONE NIGHT ONLY”. 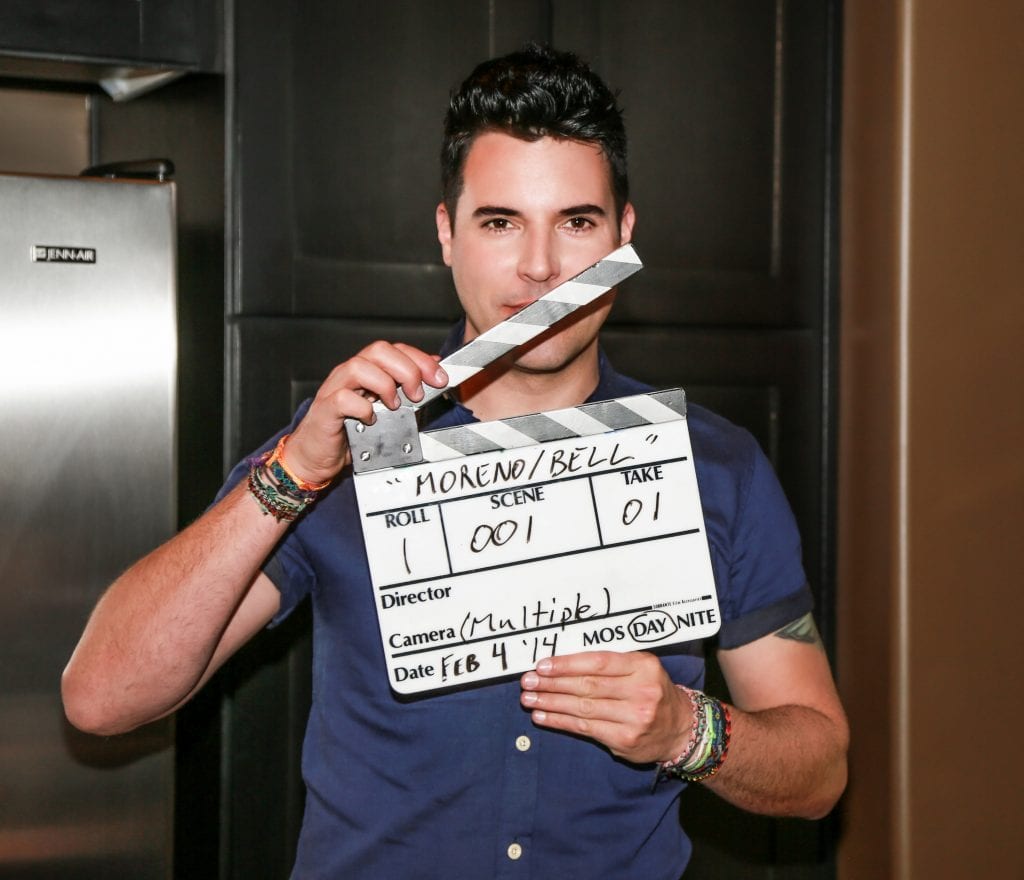 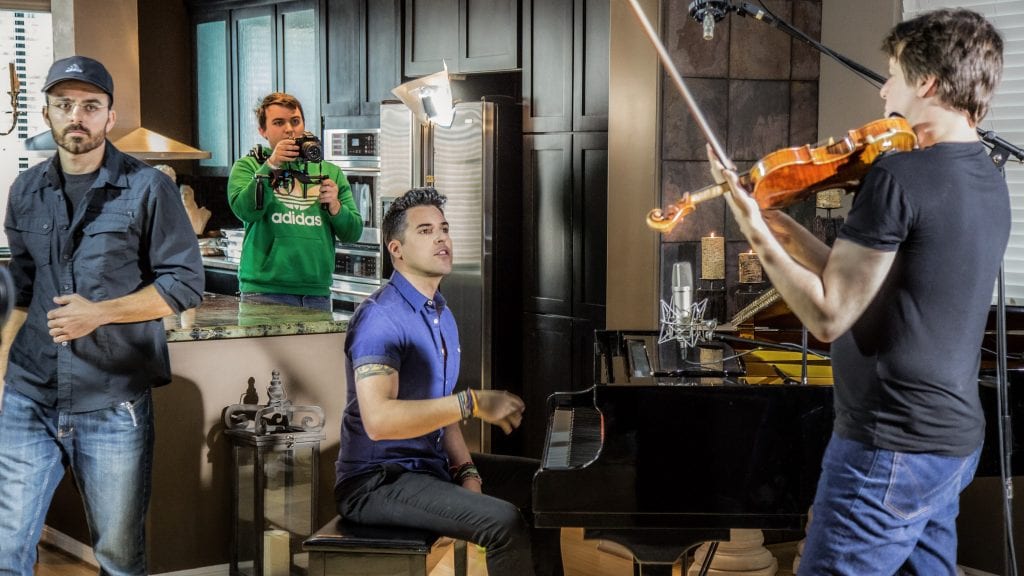 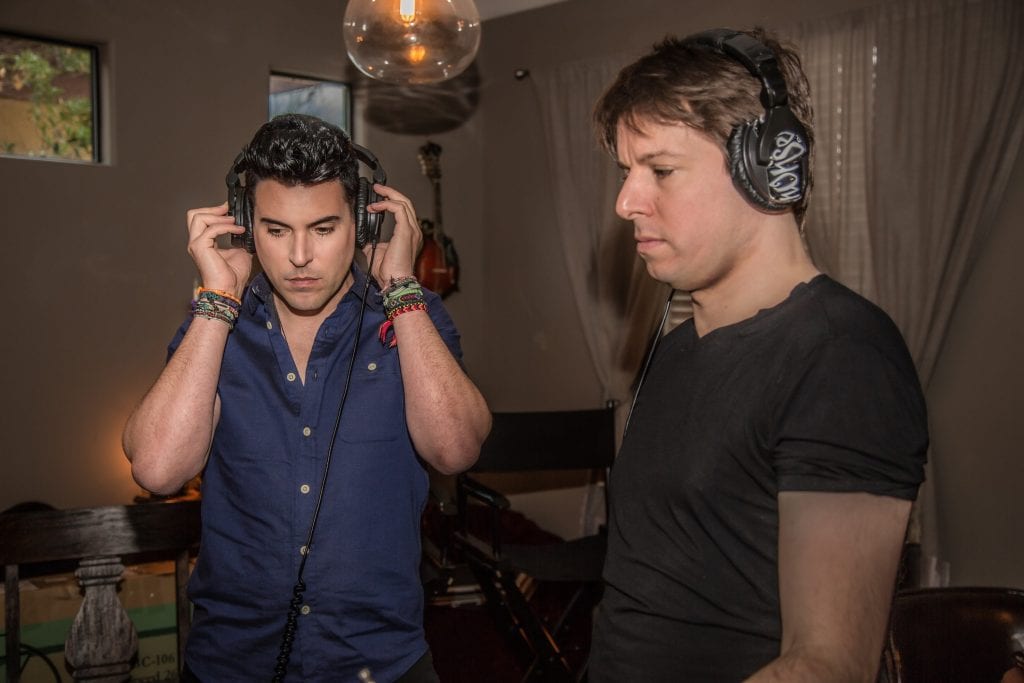 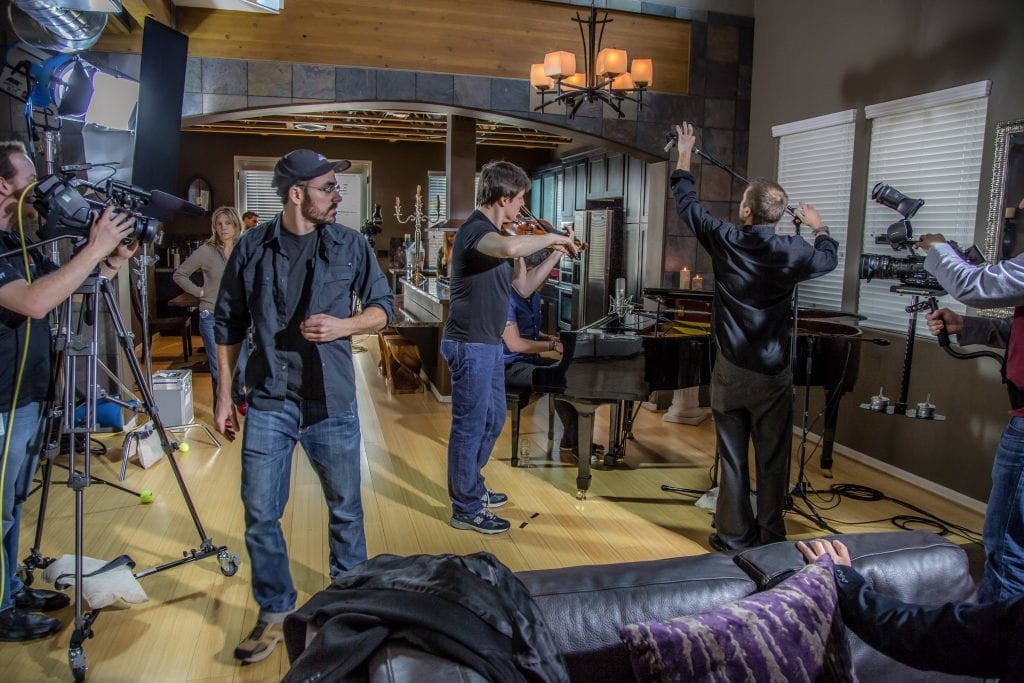