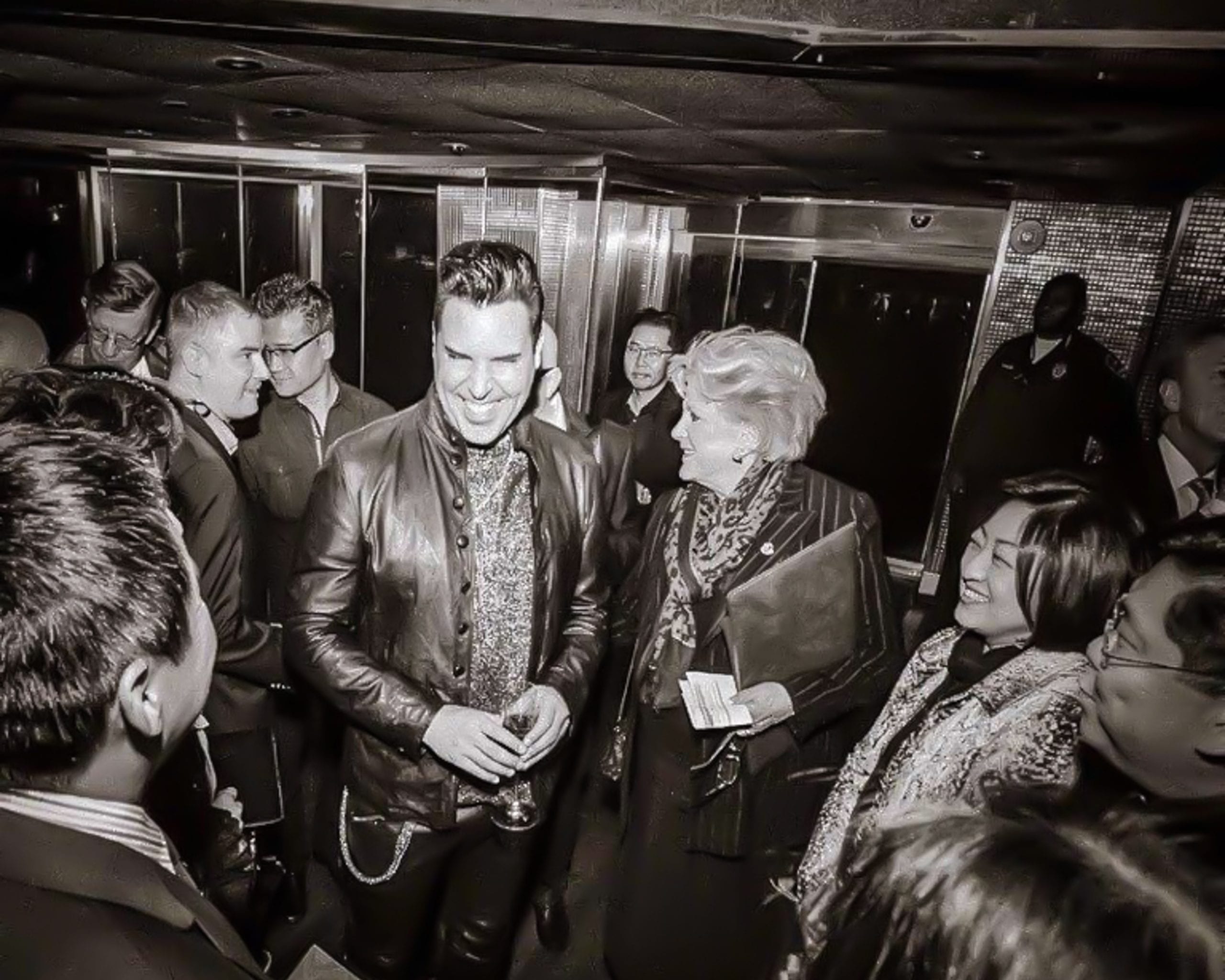 FRANKIE RECIEVES “KEY TO THE CITY”

Congresswoman Shelley Berkley presents Frankie with the “Key to the City” on behalf of both the City of Henderson, and the City of Las Vegas. This key coincides with the 3 official days named in Frankie’s honor.

Mayor Goodman comes out in the middle of Frankie’s performance, toting a signature martini, while Moreno has a champagne glass filled with whiskey. During a toast, the large 4-foot golden key is presented to him on stage by the Mayor, calling Frankie the “Greatest Entertainer in the history of Las Vegas”.

The large key is hung above his dressing room door for a year until it is replaced with a smaller plaque which Frankie now keeps in his home. 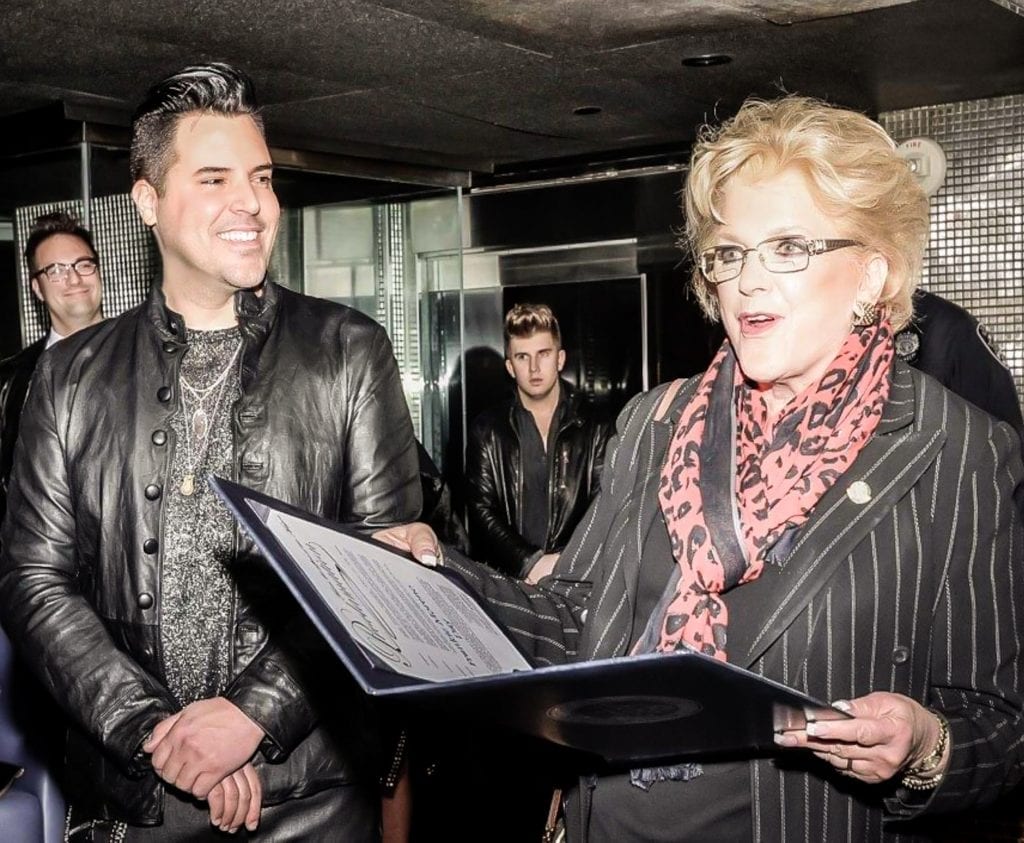 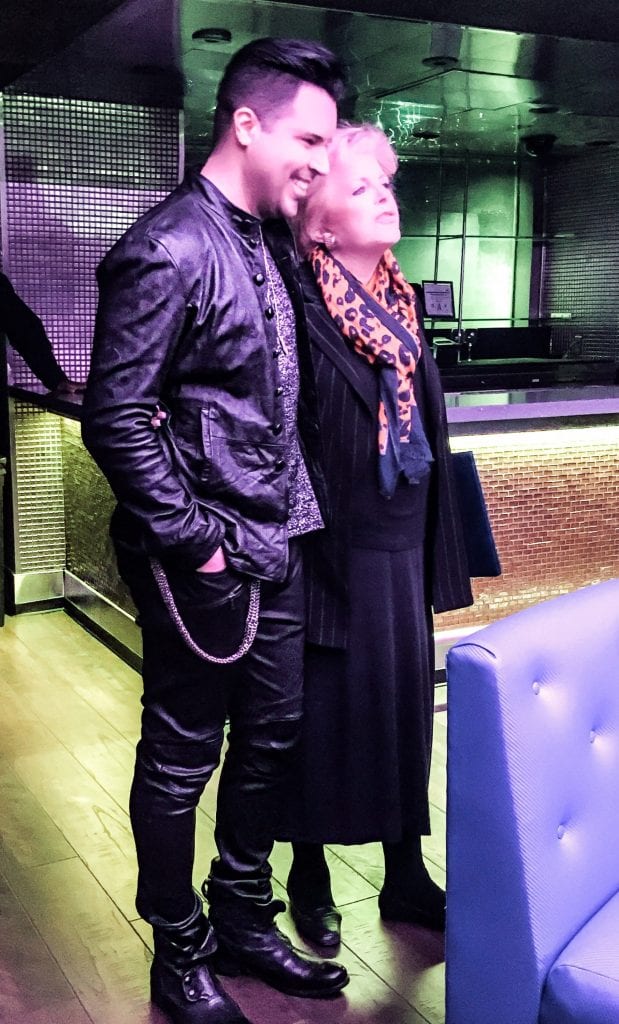