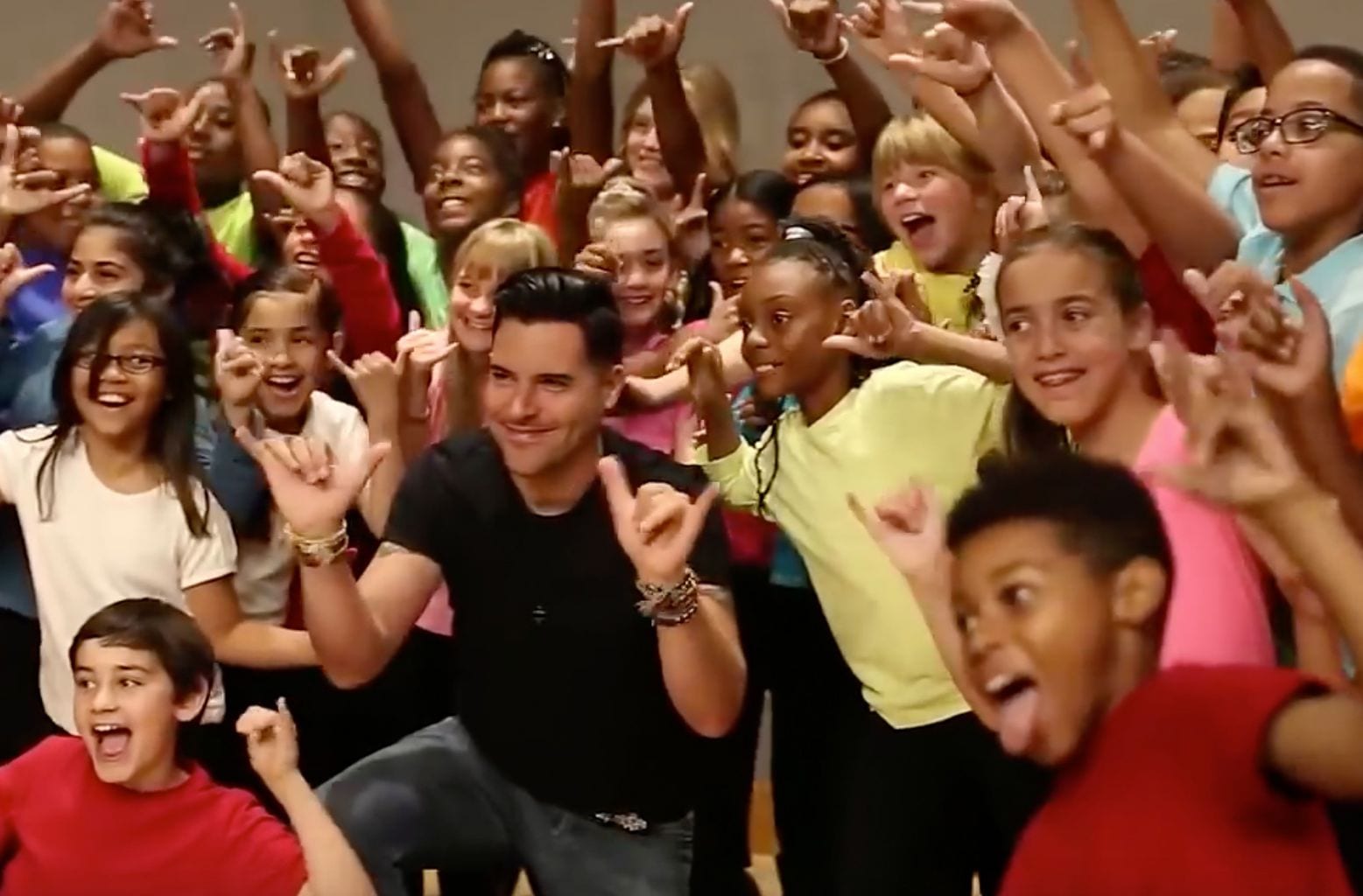 Frankie records his rendition of “Home Means Nevada”, which becomes the official version of Nevada’s State Song. Frankie’s master-recording of this is placed in a time capsule at the State Capital in Carson City.

Produced by Myron Martin for Governor Sandoval and Lt. Governor Krolicki for Nevada’s Sesquicentennial, Frankie is joined by the Gilbert Magnet School, and at 10:00 a.m. on October 30, 2014, people from across the state sing along with Frankie’s rendition to set the record for the most people singing their state song at one time. 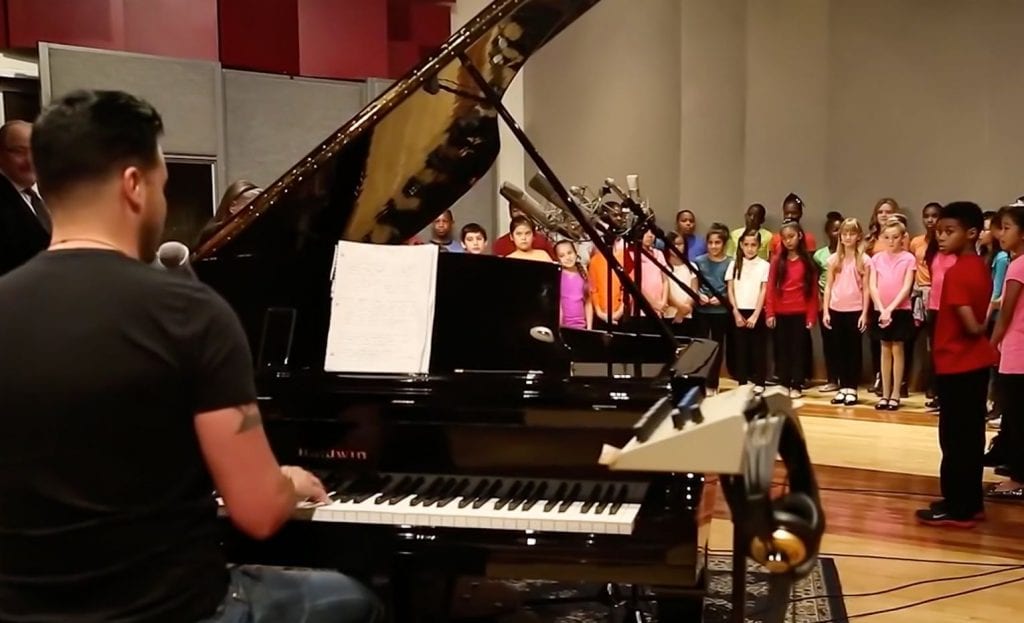 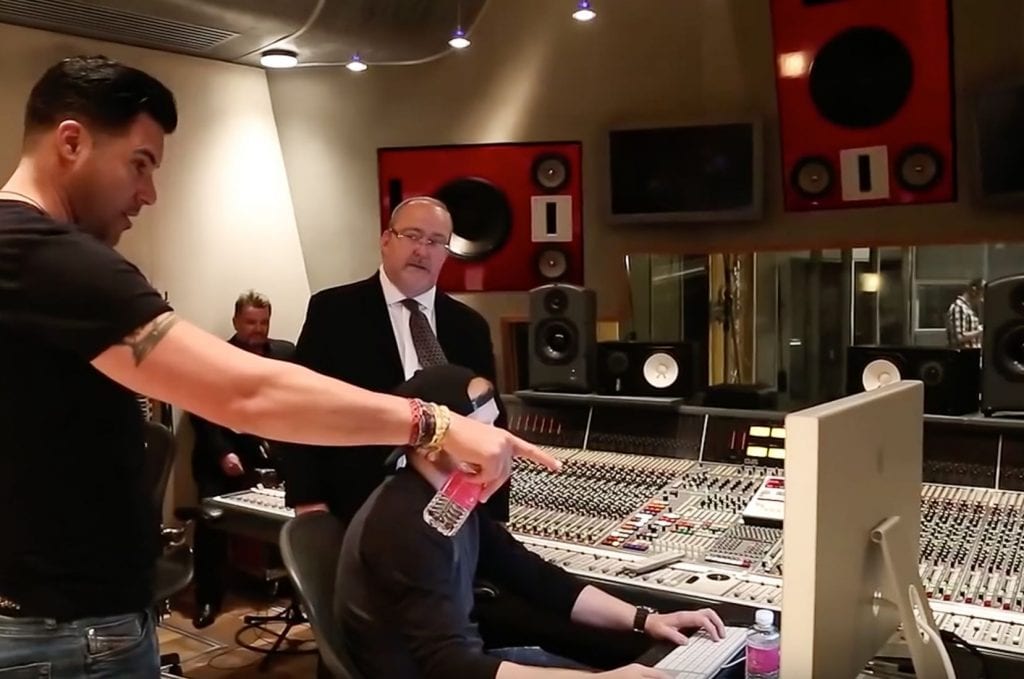 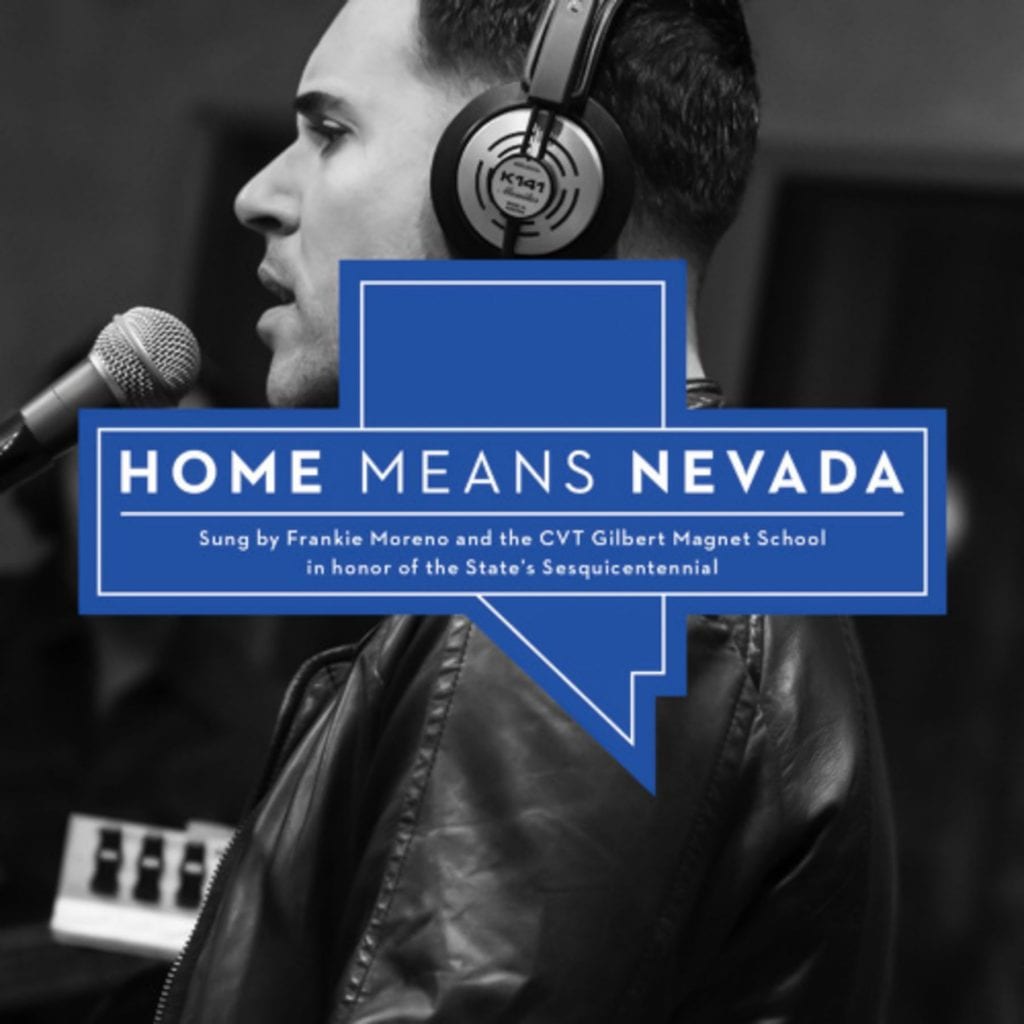 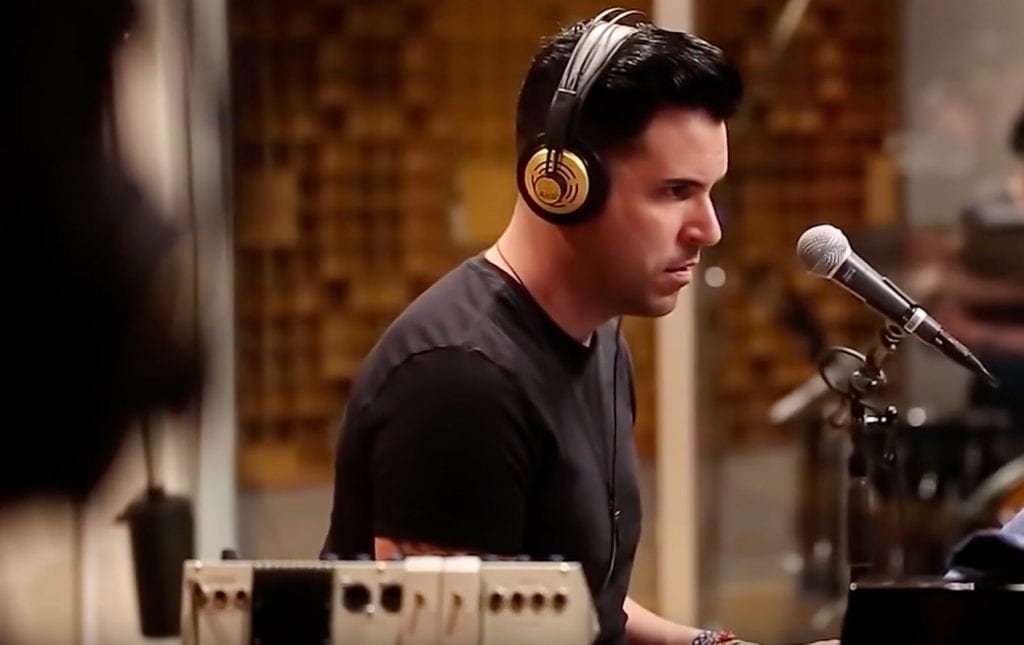