Frankie is asked to sing the National Anthem at Madison Square Garden for the New York Rangers vs. Boston Bruins. There are nearly 18,000 people in attendance, and it is aired live on NBC for over 3 million viewers.

“I had no idea this was supposed to be televised,” Moreno says. “I thought it was just for the people in the arena, which was nerve-wracking in itself. When they came back to the dressing room and told me it was gonna be on TV, I still didn’t think the Anthem would make it to the broadcast. If I’d have known, I probably would’ve shaved”.

Frankie’s songs have been played in MSG before. He’s written music for the New York Knicks dancers to perform to at their half-time shows. This however is his first time singing in the famed venue. The heads of MSG enjoy Frankie’s performance so much, they invite him to come back with his full band and perform a half-time show for a Knicks game. 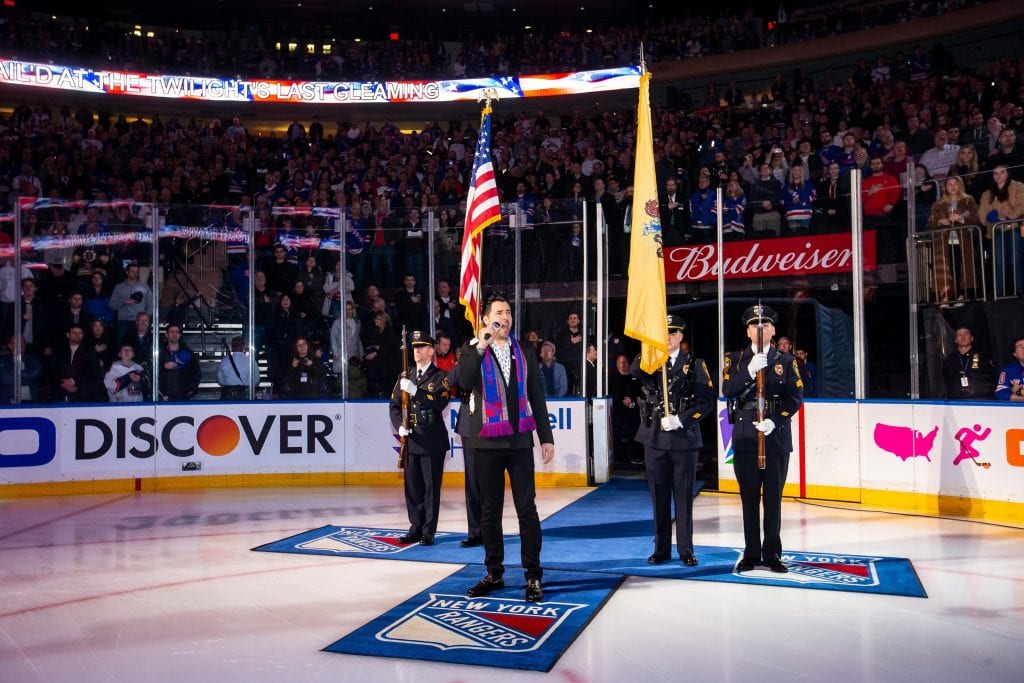 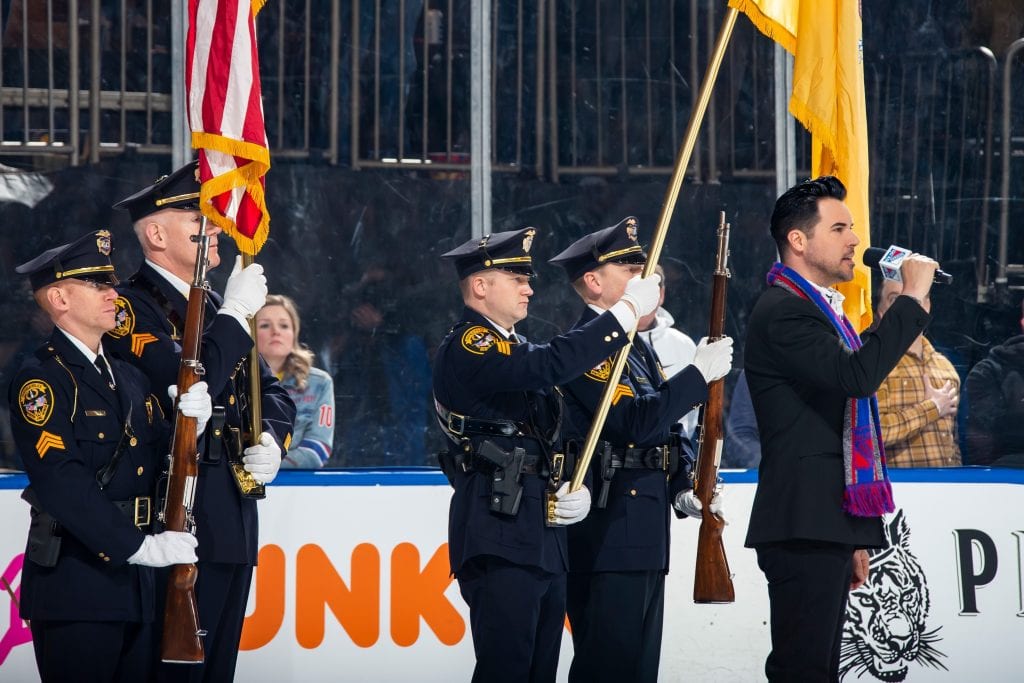 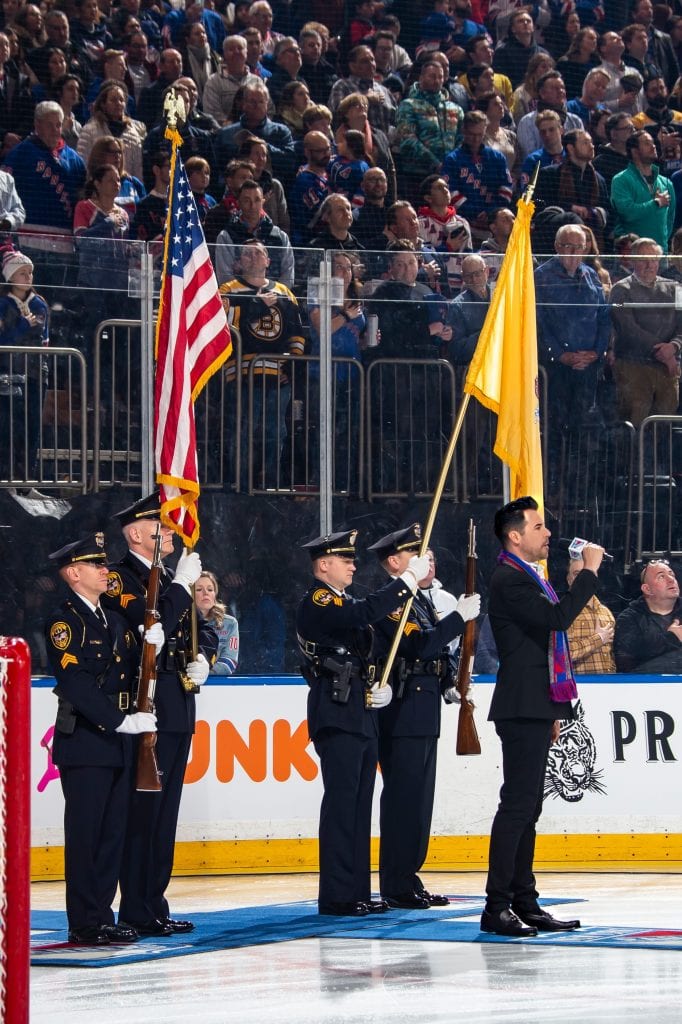