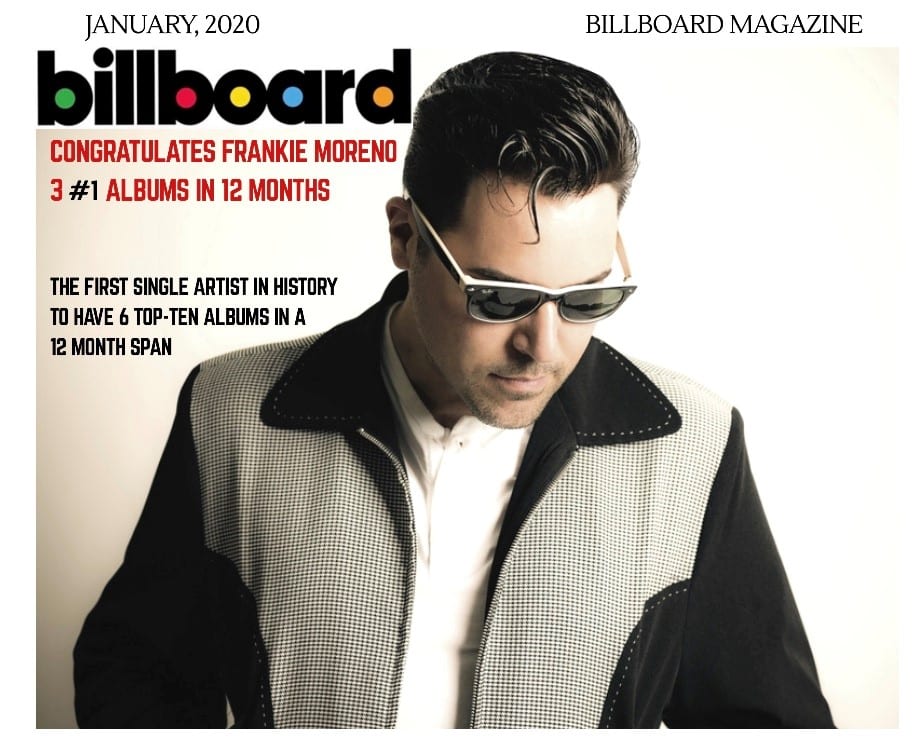 Frankie Moreno tops the charts yet again with his latest album, “ BACK TO THE BOOGIE” debuting at #1 on iTunes Blues Charts.  His previous release, “HAWAIIAN HONEY”, debuts at #5 on Billboard’s World Charts, and #2 on iTunes Reggae Charts. The latest in a string of 11 full-length albums, and 11 singles released in rat-a-tat-tat succession. In 2020, he has 11 singles hit the Top-Ten on the iTunes Charts. In August of 2019, he makes music history by being the only artist to have 6 albums reach a Top-Ten spot on the Billboard Charts in a 12-month span.

“WELCOME TO THE SYMPHONY” debuts at #1 in three categories on Billboard Charts – January 4, 2020

“PIANOFORTE” debuts at #1 and stays in Top-Ten for 3 consecutive weeks on Billboard Charts – August 24, 2019

“NAKED” debuts at #3 and holds that spot for 2 consecutive weeks on Billboard Charts – February, 2019

The strong sales can be attributed to Moreno’s own artistic tenacity, his band’s versatility, and the unbending support of his devoted fan club – The FM ARMY®, which now reaches across the globe, a massive and growing database of supporters who buy Frankie’s music and attend his concerts. “None of this could happen without the FM Army,” Moreno says. “They truly amaze me by the amount of love and support they continually show. We work hard to make sure we’re constantly putting out the best music we can to keep things fresh for everyone.”

Moreno is no stranger to the Billboard Charts. He co-wrote the hit single “Dance with Me” for multi-platinum artists Air Supply which reached the #7 spot on Billboard’s Top-40. He was also featured on Joshua Bell’s albums “AT HOME WITH FRIENDS” which charted at #1 and “MUSICAL GIFTS” charting at #8. In August of 2018, he released an album every few months. All of which have significantly charted on Billboard. 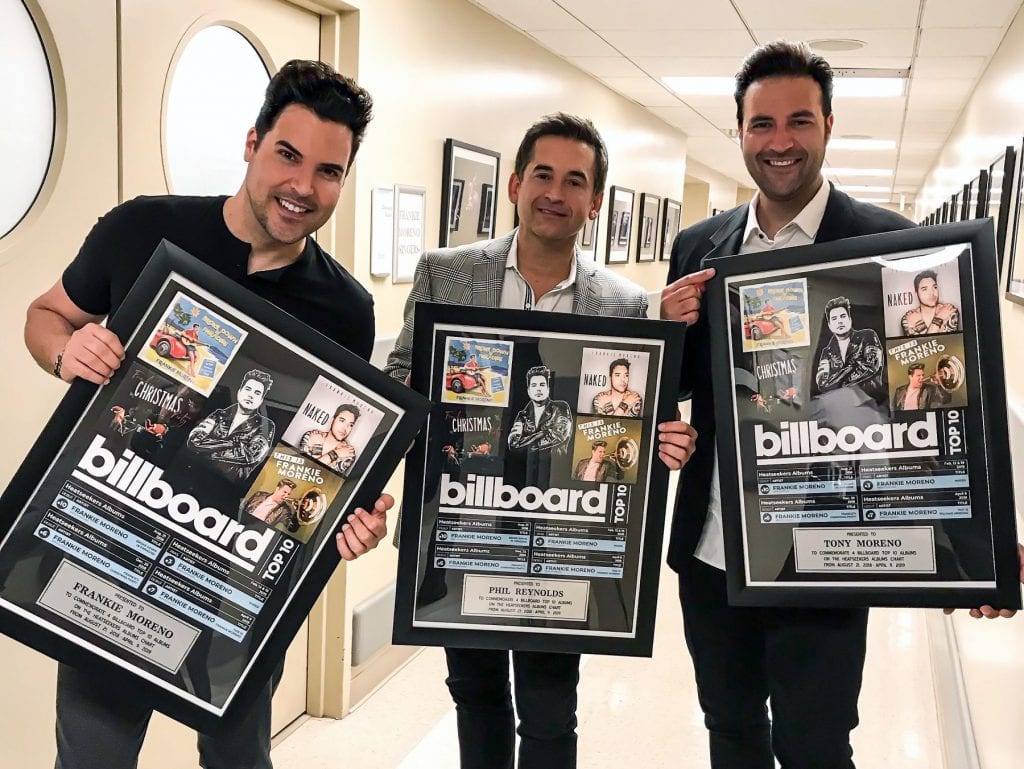 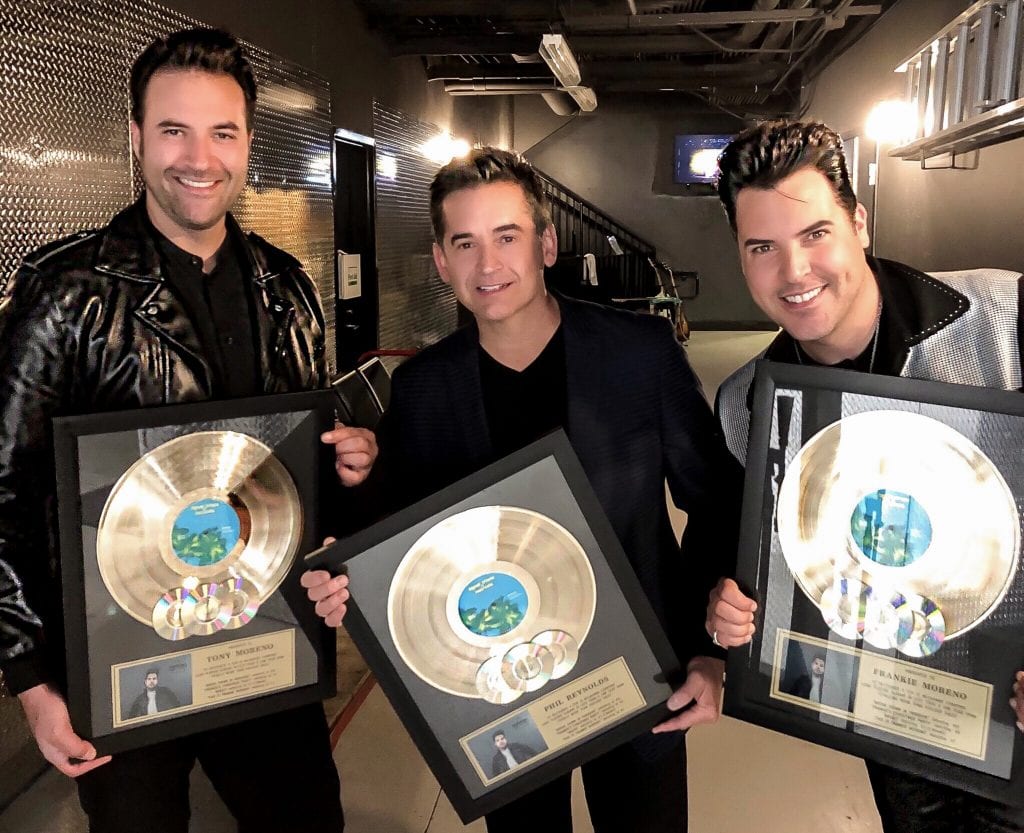 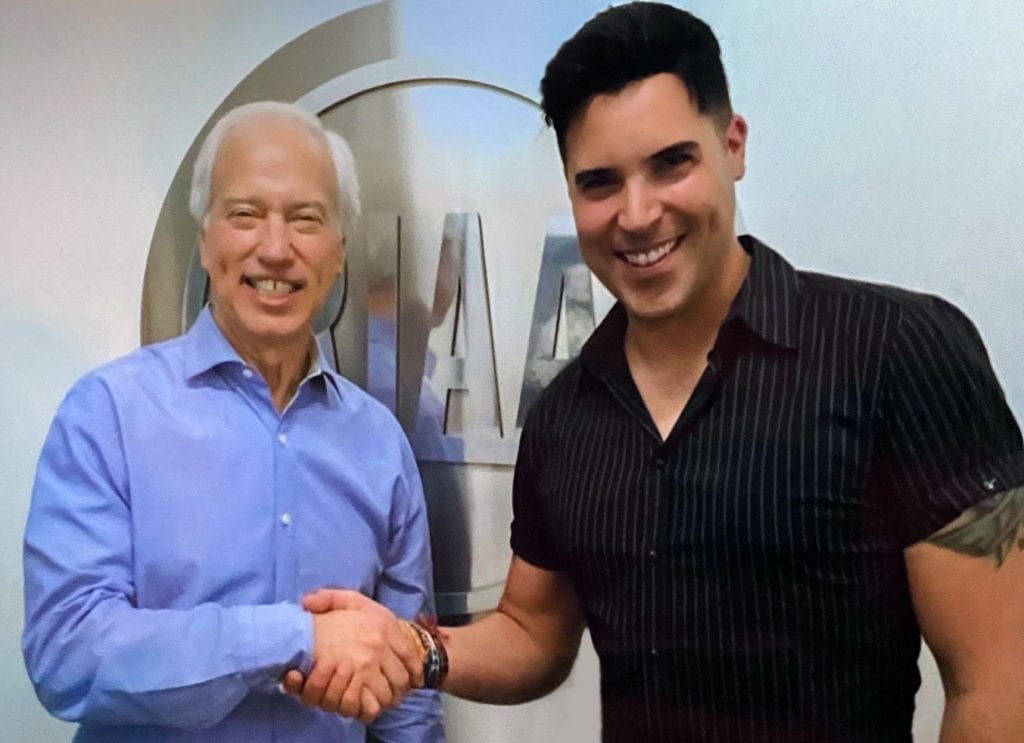