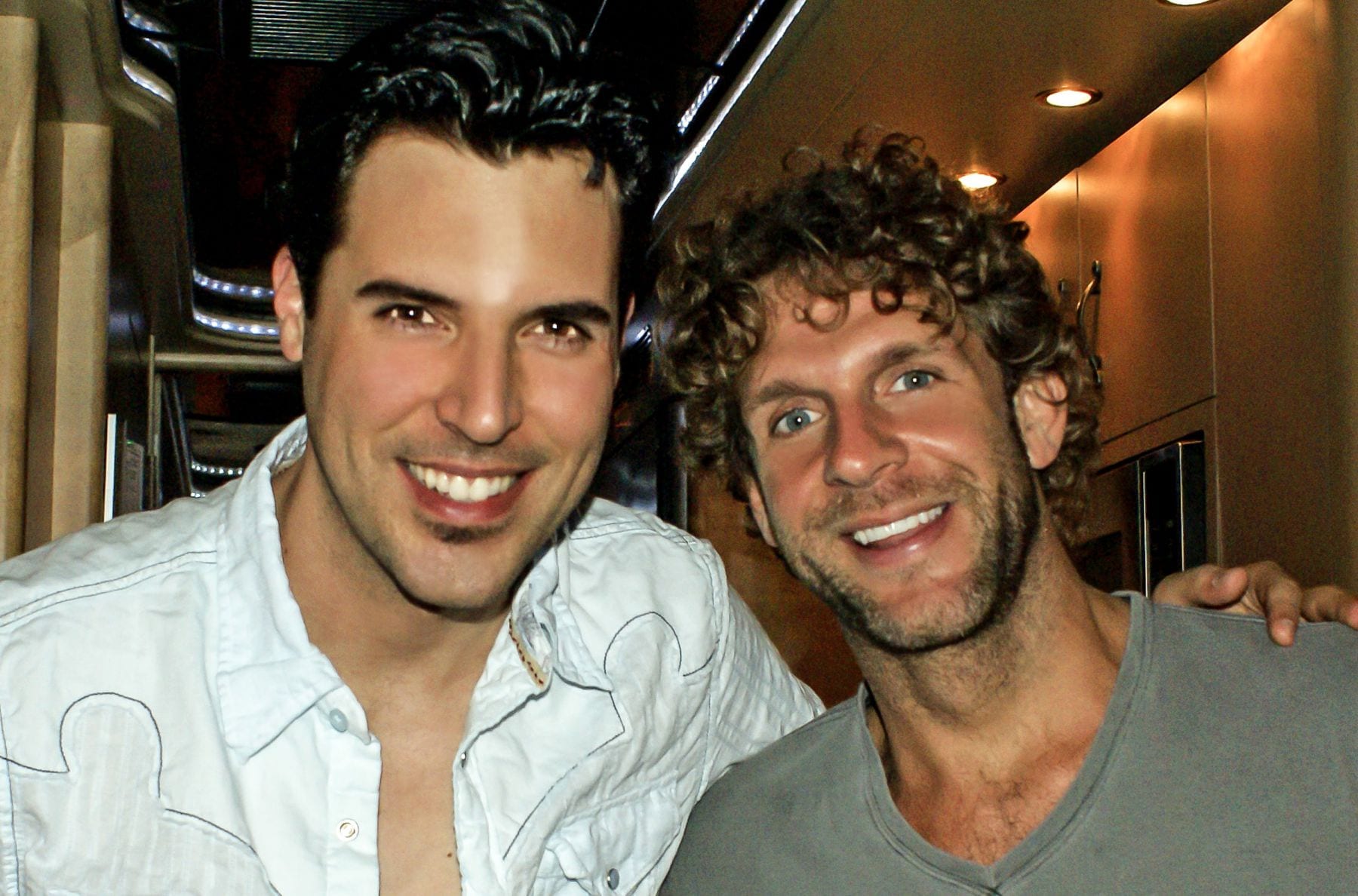 Moreno sets out on a national tour with CMA Award nominee and Grammy nominated artist Billy Currington, co-headlining with Sugarland.

Frankie first met Billy in Nashville where they would write songs together. They become close friends, and play in a band together in Nashville on a regular basis. When Frankie moves to Vegas, the two don’t see each other for a few years. They reconnect when Billy has a concert in Vegas, and sees one of Frankie’s billboard’s. Frankie decides to join Billy on his tour for the year. One of the stops on this tour is the famous “Grand Ole Opry” in Nashville. 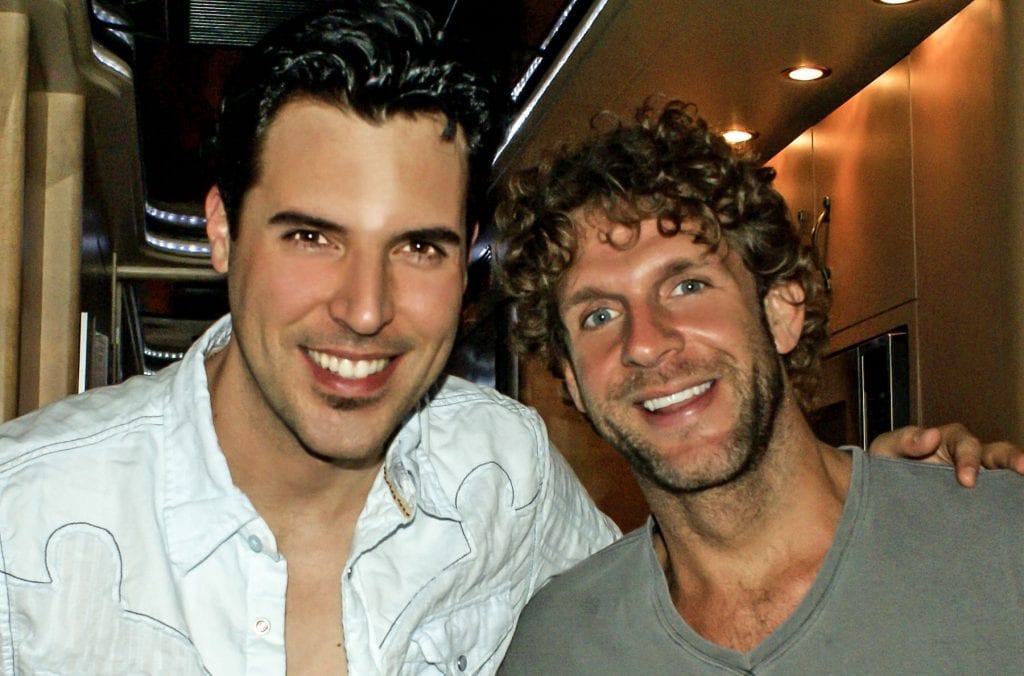 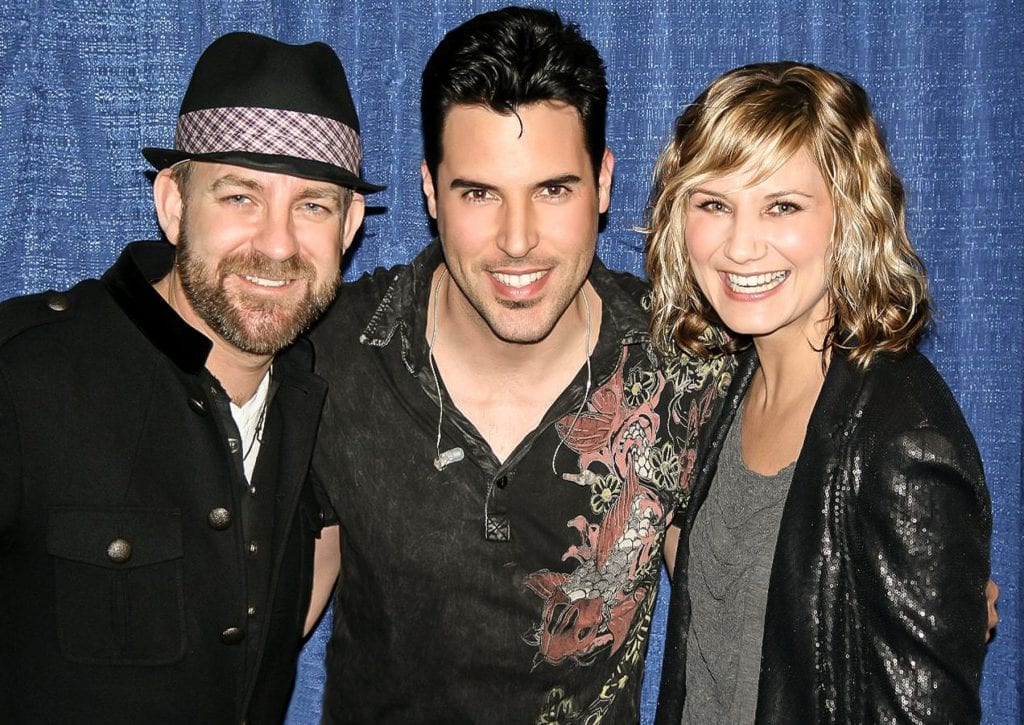 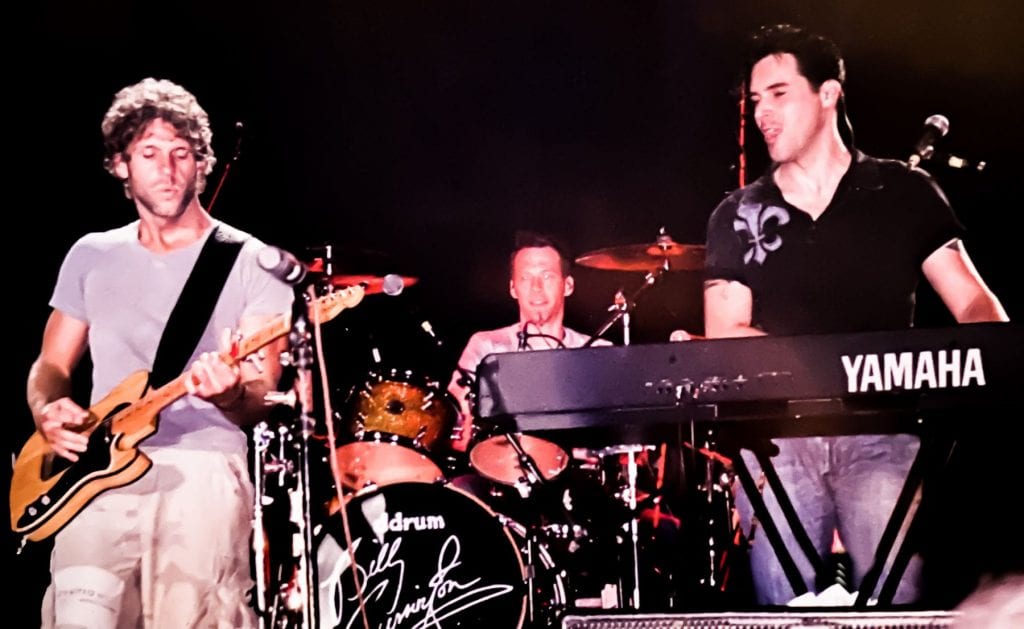 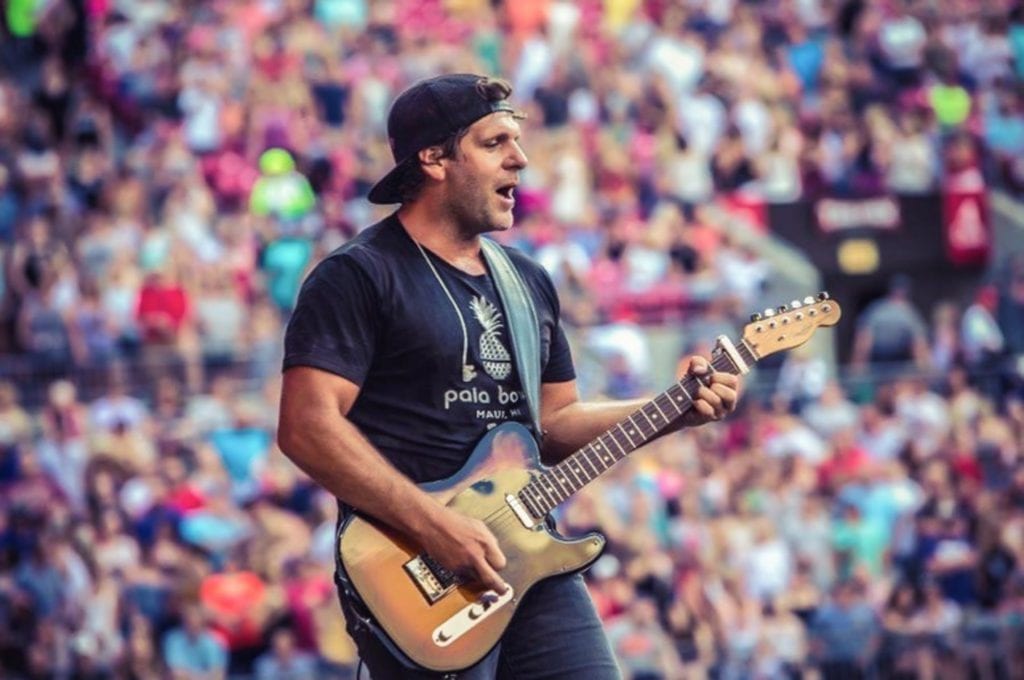