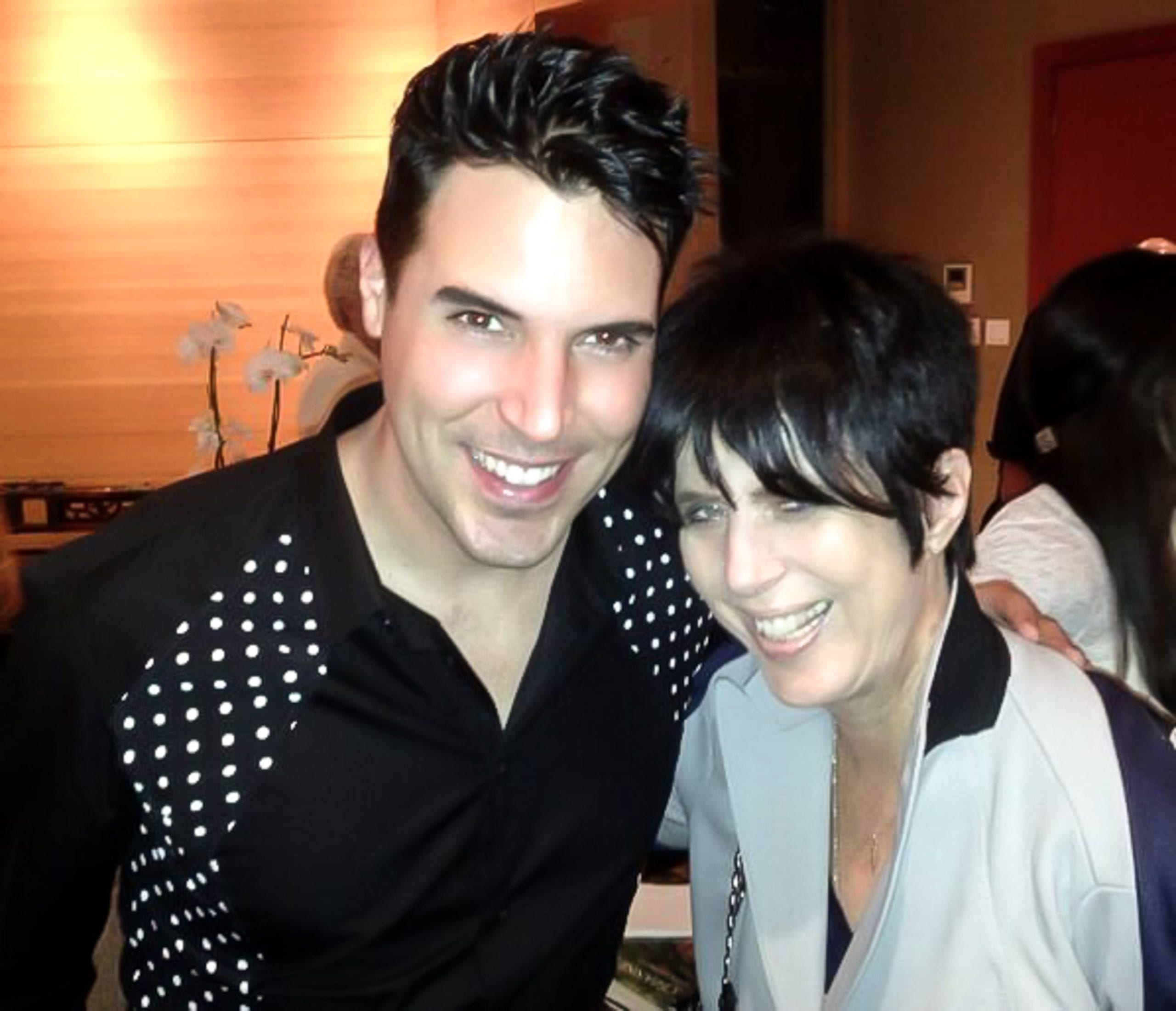 One of America’s most prolific songwriters, Diane Warren teams up with Frankie to write and record new music for an upcoming project. Frankie meets Diane through his then manager, Tamara Conniff. They begin working on a handful of songs and record them in Diane’s studio. Diane particularly becomes fond of Frankie’s song “Some Kind Of Love”, which Frankie wrote several years earlier. 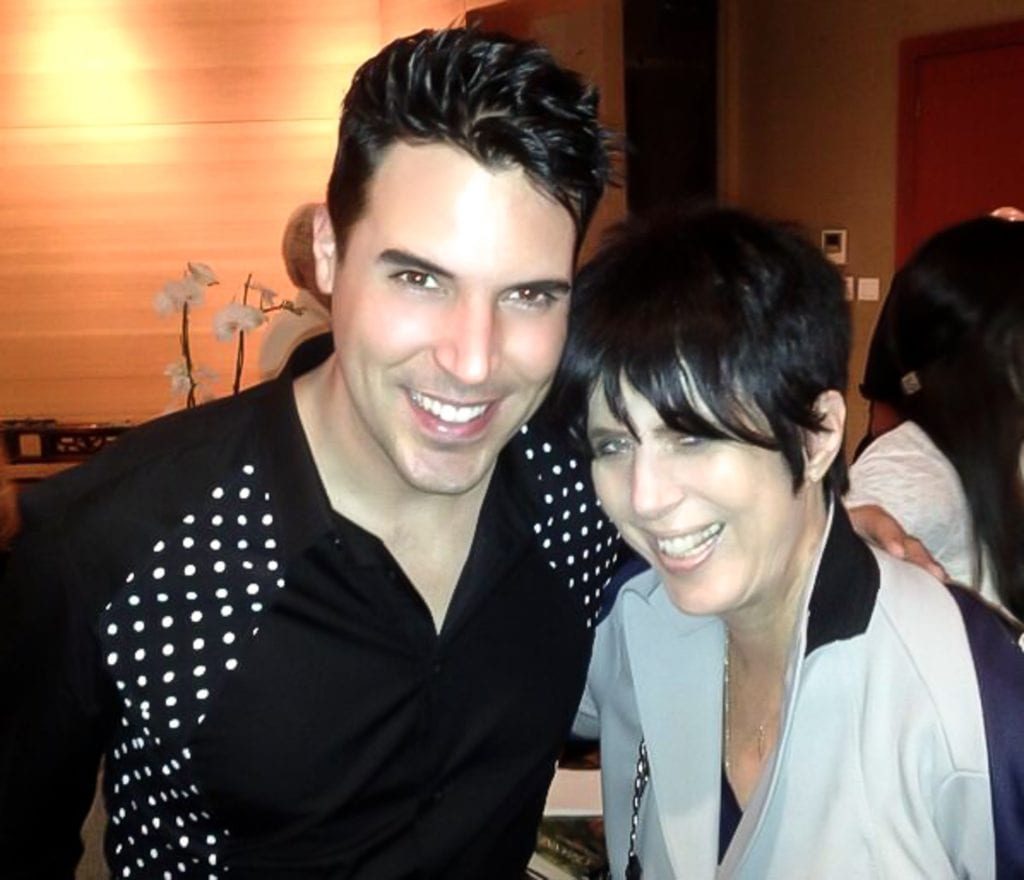 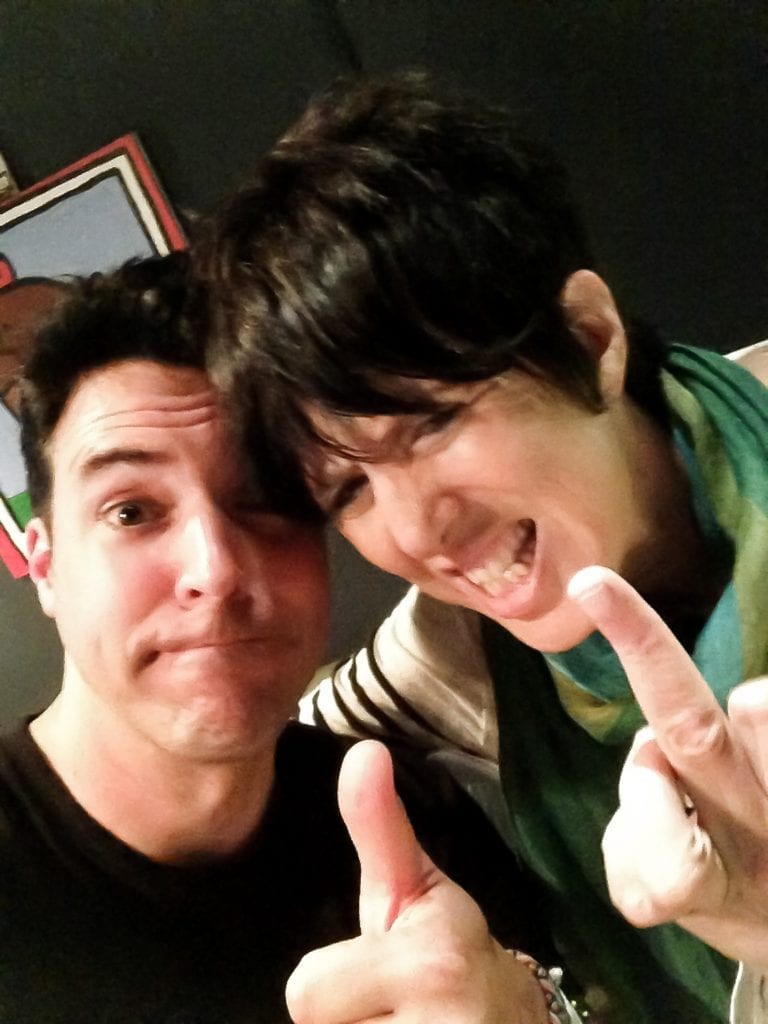