Moreno is struck by new inspiration for his nine-show series at The Smith Center in Las Vegas: A whole new set of original songs for every show.

This concept calls for about a dozen brand new never-performed numbers, all written by Moreno and his bassist brother and chief collaborator, Tony Moreno. That’s over 100 new songs, a career catalog for most singer-songwriters. It’s also an artistic adventure — writing entirely new material specifically for every show in an extended engagement.

“I’m always trying to find new ways to make the shows interesting. I like to experiment and try new things I don’t do regularly,” he says in a recent interview. Moreno is a prolific composer and shares that he’s always thinking of new songs, new ideas. This idea of writing new music for each performance is like going back to how Mozart was asked to write music specifically for a dinner party or event. “I’m a huge fan of Mozart, and this idea seems like a something we could really dig into”.

His imaginative fecundity is well-known; Moreno has been known to write four songs in a day without the quality of his work flagging. Fan favorites “Tangerine Honey”, “Moonlight Matinee,” “Some Kind of Love,” and “Diva” were assembled in hours. “Cry Baby,” a staple from his early showroom days, was conceived and finished on a subway train ride in Paris.

In all, Moreno has over 1,500 compositions that have been published, either on his own or by other artists, many from his days as a contracted songwriter in Nashville. Moreno estimates he’s finished more than 3,000 songs. “The problem, for me, is just finding the time to sit down and write,” Moreno says.

His music, is comfortable for people to connect with and enjoy. You can hear all the influences in there, but it’s all “Frankie” all the way. “Writing taps into people’s emotions, which can be the most powerful or weak moments of someone’s life,” Moreno says. “I know what works for us in front of a crowd. I pay real close attention to how people respond to the songs so I can feel what they do or don’t have a connection with. You know, if it’s hittin’ them or not”. 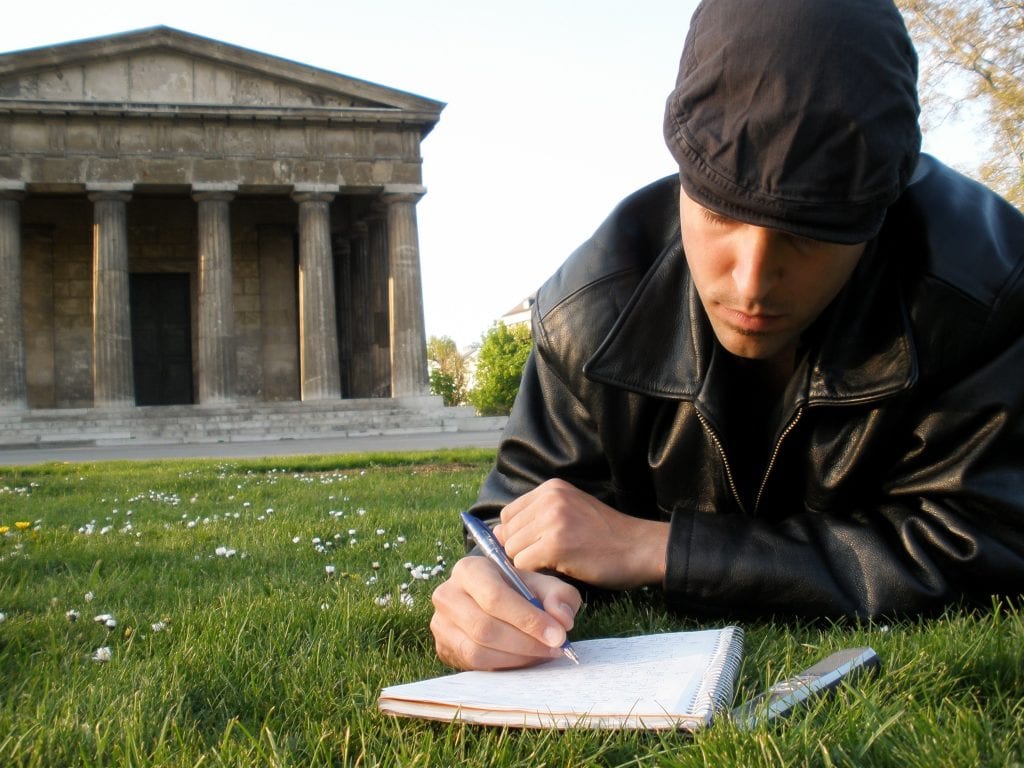