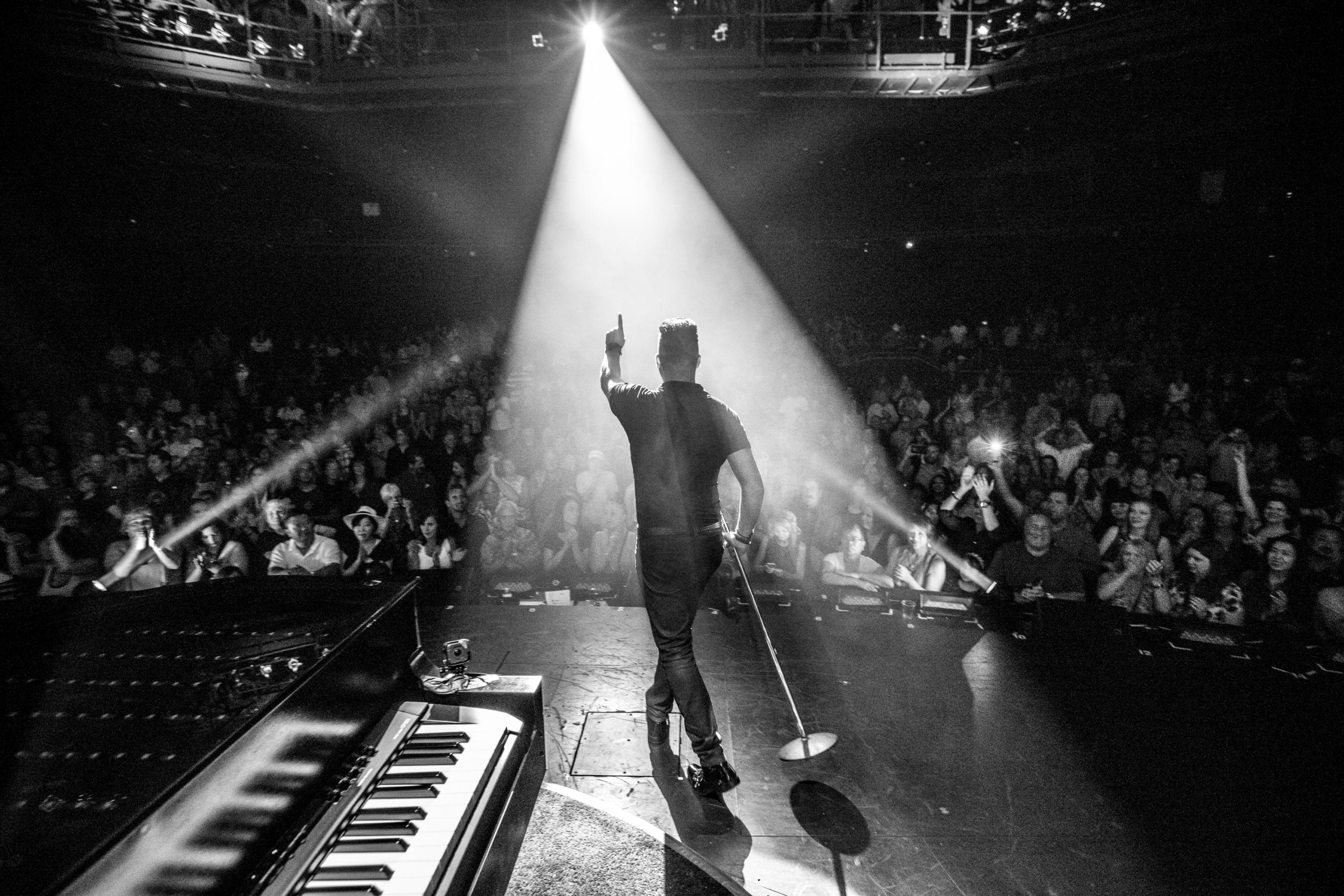 When a Frankie Moreno concert is happening, you better get your tickets fast.

Not many acts can consistently Sell-Out venues. Especially in Las Vegas due to the sheer number of shows. Frankie is one of the few that can. This is a combination of his ever-changing performances, teamed up with his loyal fan base buying up whatever tickets the tourists don’t grab first.

During his Summer run at the popular Golden Nugget in Las Vegas, Frankie breaks the all-time attendance record in the showroom. Then, he breaks his own record again. And then again, three times over.

At the South Point Casino in Las Vegas, where Frankie performs several concerts a month, there is rarely a ticket left to purchase. “The shows Sell-Out as fast as they go up for sale,” says a ticket broker at the venue. “Usually the day tickets are released for one of Frankie’s shows, there is a line of people waiting to grab the best seats they can. There’s even been a few scuffles here and there when they find out front row tickets are all sold-out.”

The Las Vegas Smith Center for The Performing Arts has brought him over 100 Sold-Out performances, grossing an unmatched revenue of over 1 million dollars in ticket sales alone. Far more than any other artist ever in that venue.

During his Holiday special run of shows in Indianapolis, Frankie tops their numbers by selling nearly 48,000 tickets over the course of his engagement. This brings the box office a staggering 2 million dollars in sales.

“Ever since I’ve been playing music for people, I’ve always hated the notion of repeating the same performance twice,” Moreno says. “I love the idea of the ‘live show’, and it being a ‘one-time-only’ experience for all of us. It’s important to make sure that every time I’m on stage, I treat it like it’s the first and last time I’ll ever get to do it.” 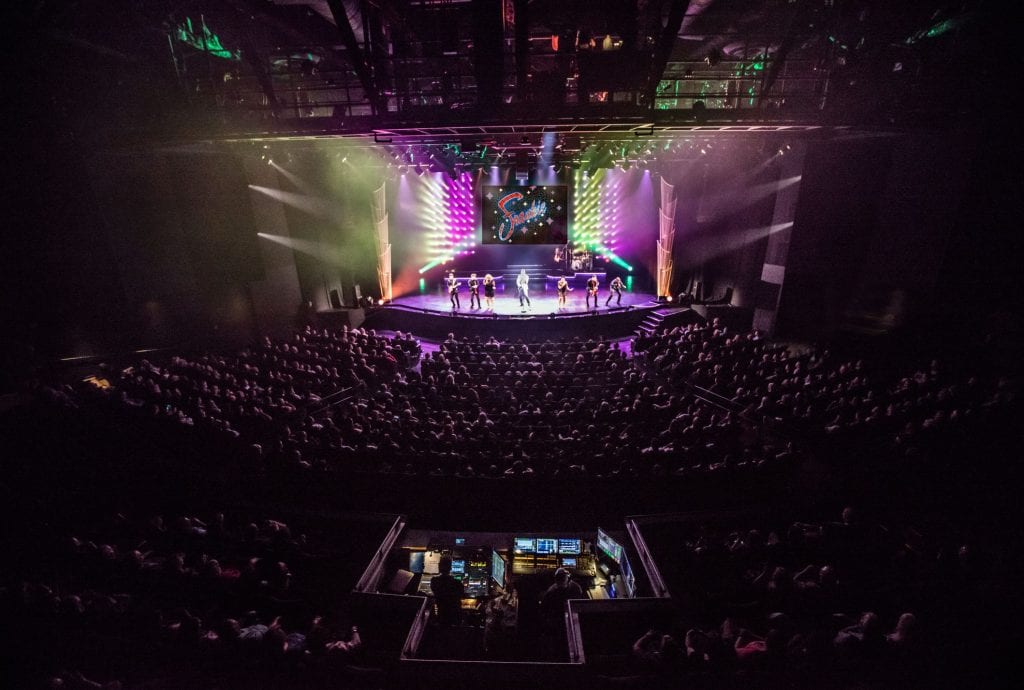 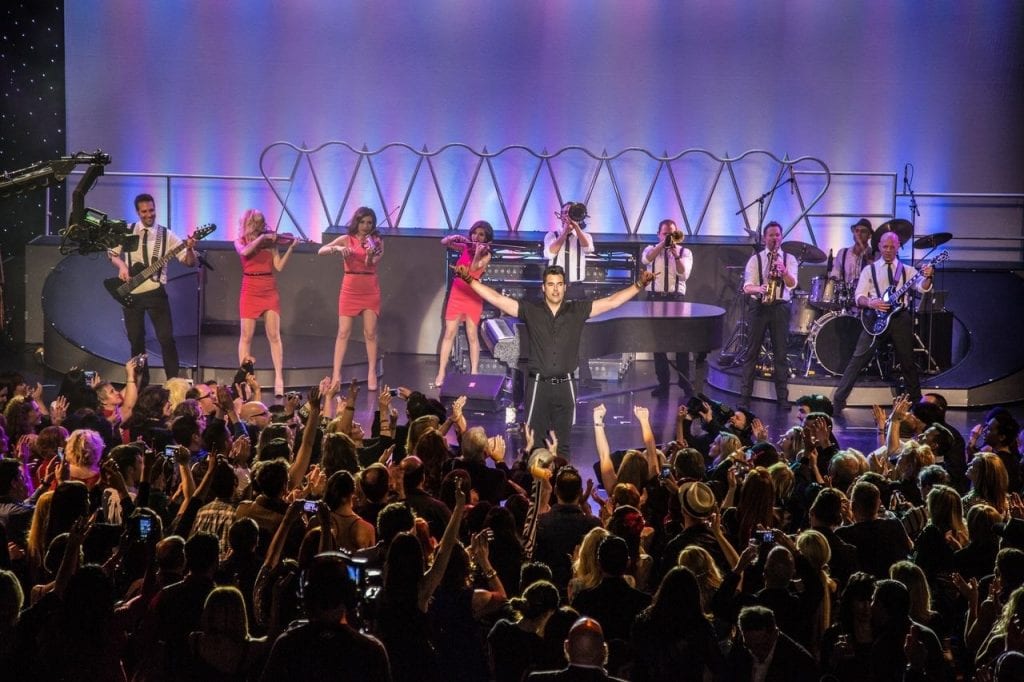 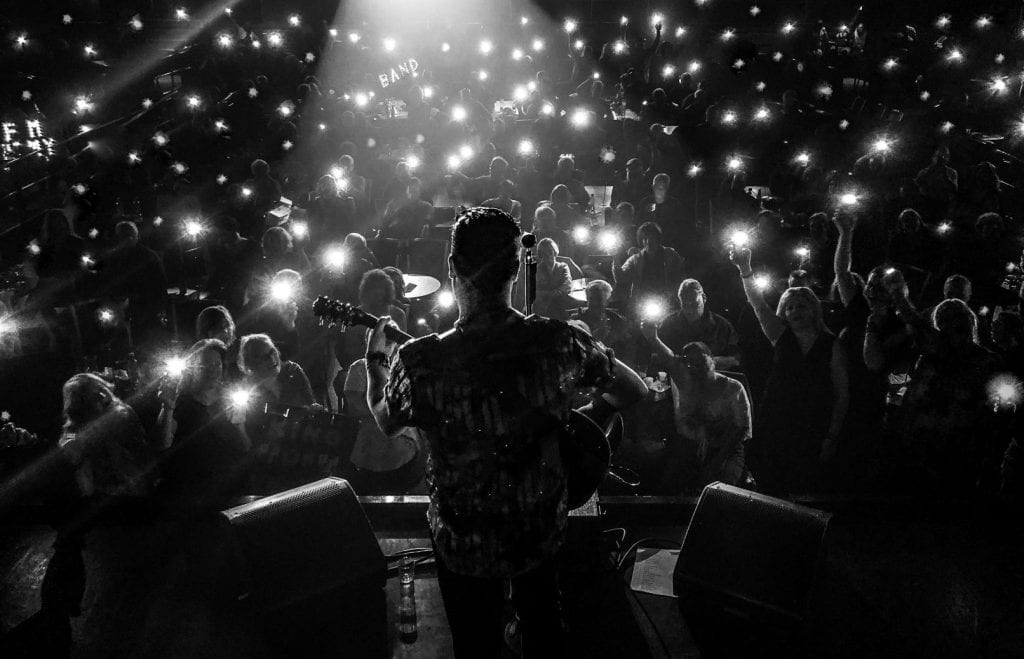 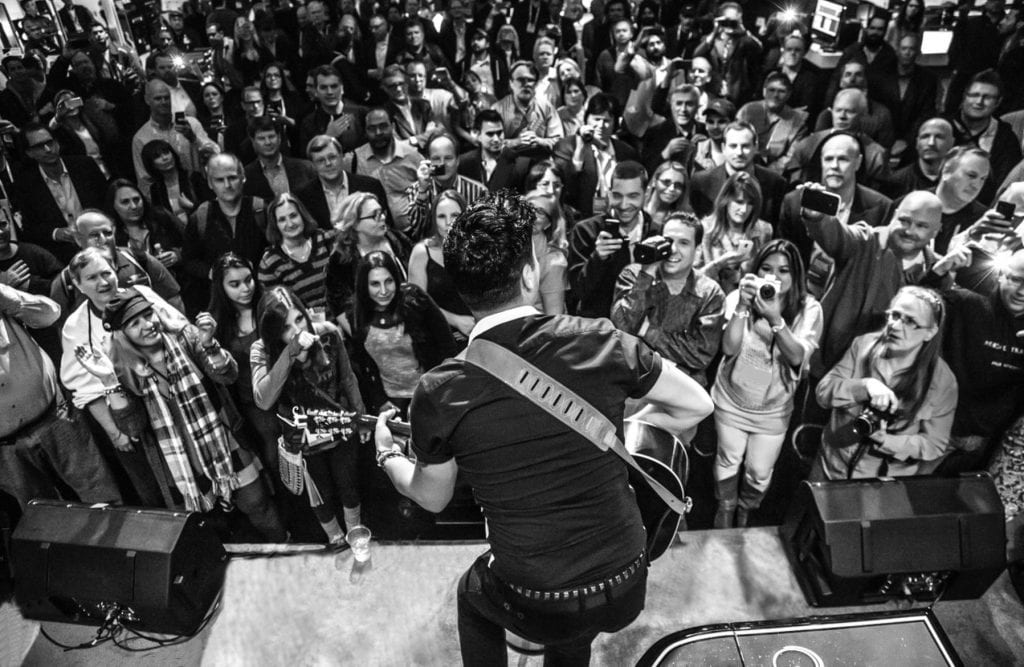