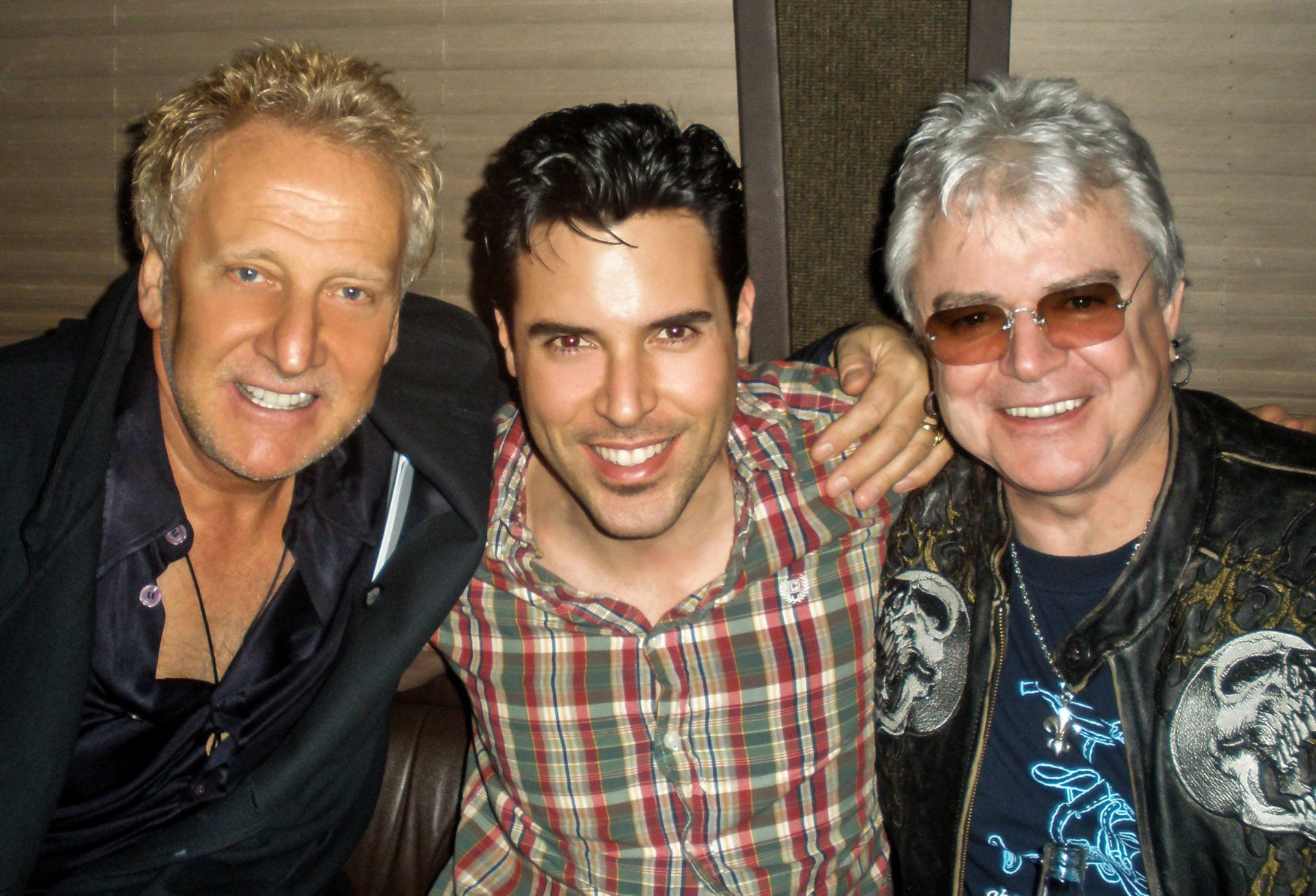 It was on a world tour with Air Supply where Frankie and Graham started writing music together. They perform in 20 countries during this run, and knock out new songs whenever they can find downtime to write. These songs are performed during the tour. “I learned so much from those guys,” Moreno says. “They really taught me everything I know about touring”. 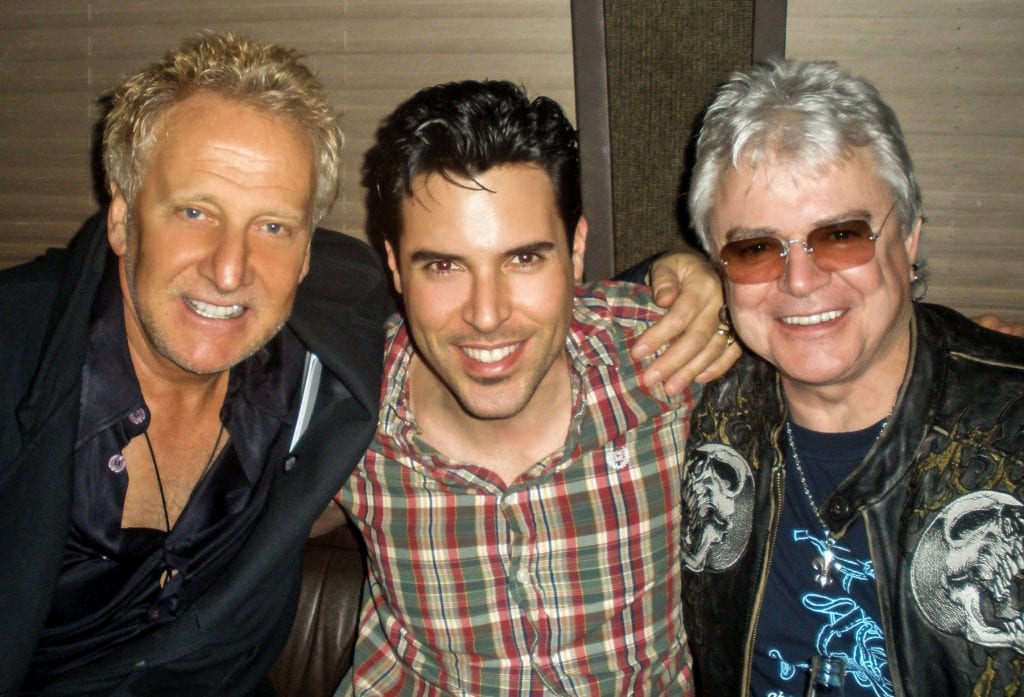 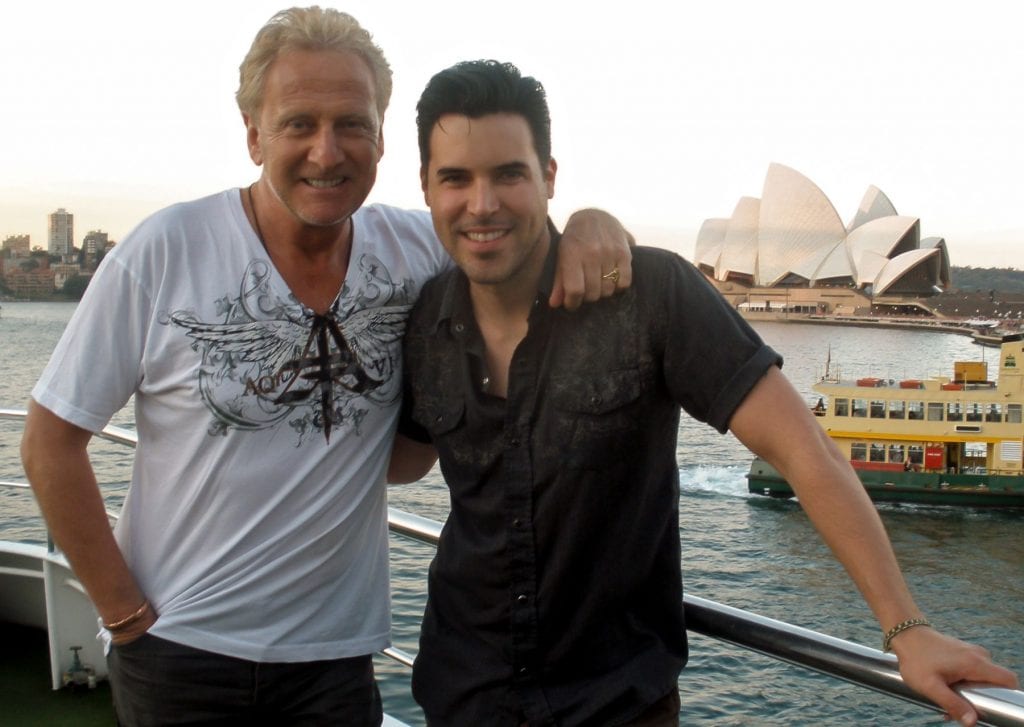 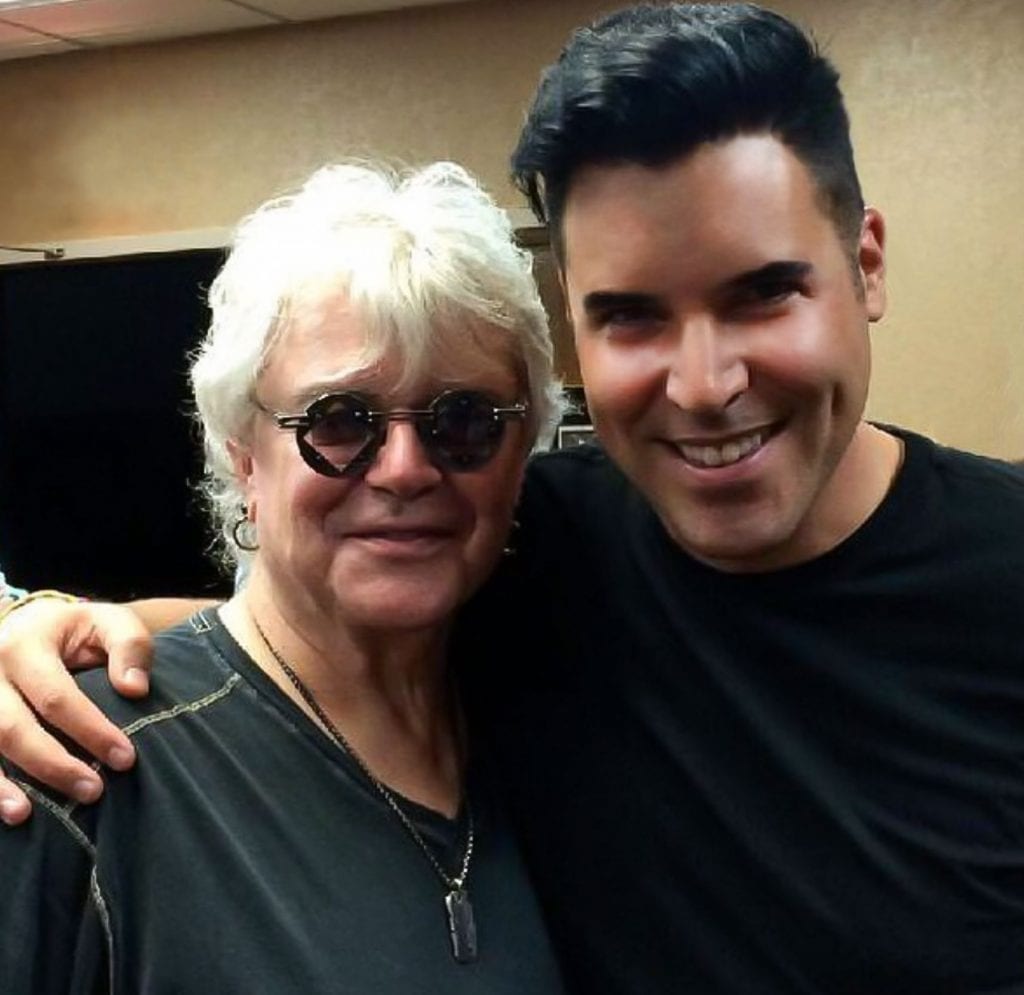