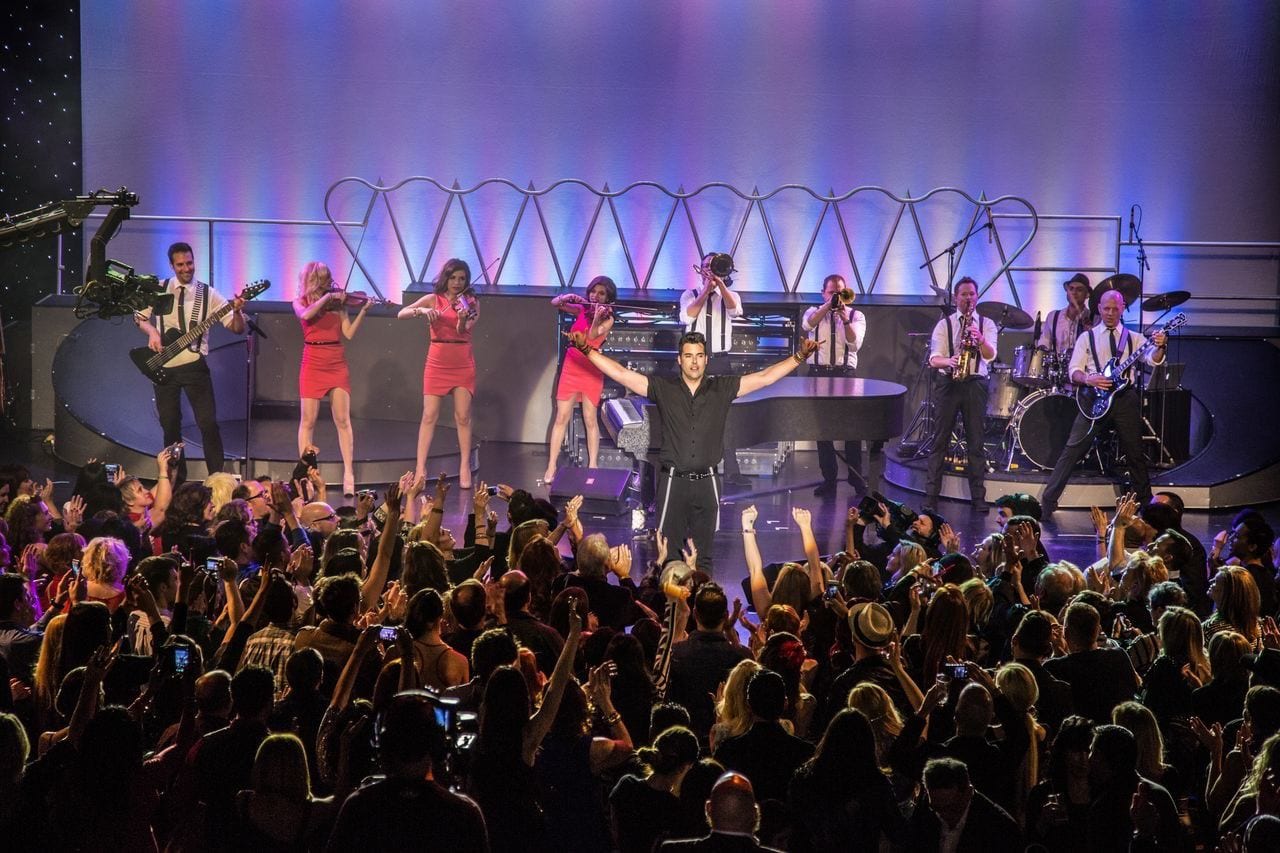 Frankie releases his nationwide PBS special “Frankie Moreno in Concert”. This is linked to a national tour to promote it. Frankie wants it to be filmed in a single performance rather than over the course of several shows which is typical for these types of things. He wants to keep a natural flow and a rawness of his performance.

They shoot the special on location in Las Vegas at The Stratosphere for a record number of people. In fact, all the seating is removed for this event to allow for even more people. It’s now Standing Room Only, tripling the highest attendance the room has ever accommodated.

At its premiere, it generates more pledge money for PBS than any other special has done to date. Frankie kicks off the first show of this promotional tour in Sacramento, CA at the Crest Theatre for a very excited Sold-Out crowd. He walks on the stage with a champagne glass, and toasts the crowd for being the first stop on this tour. 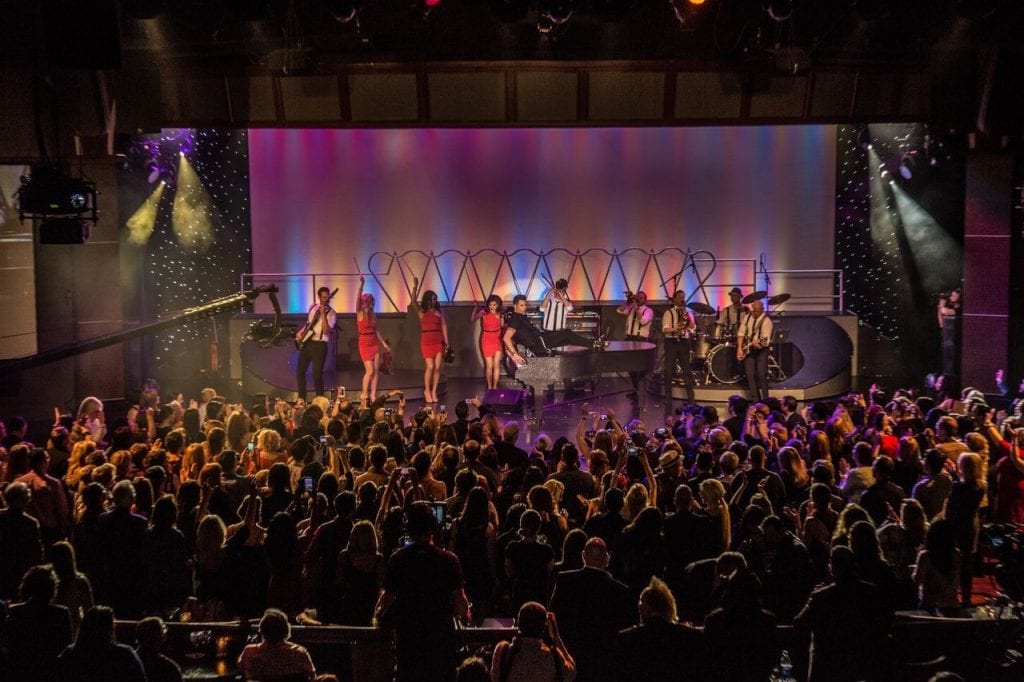 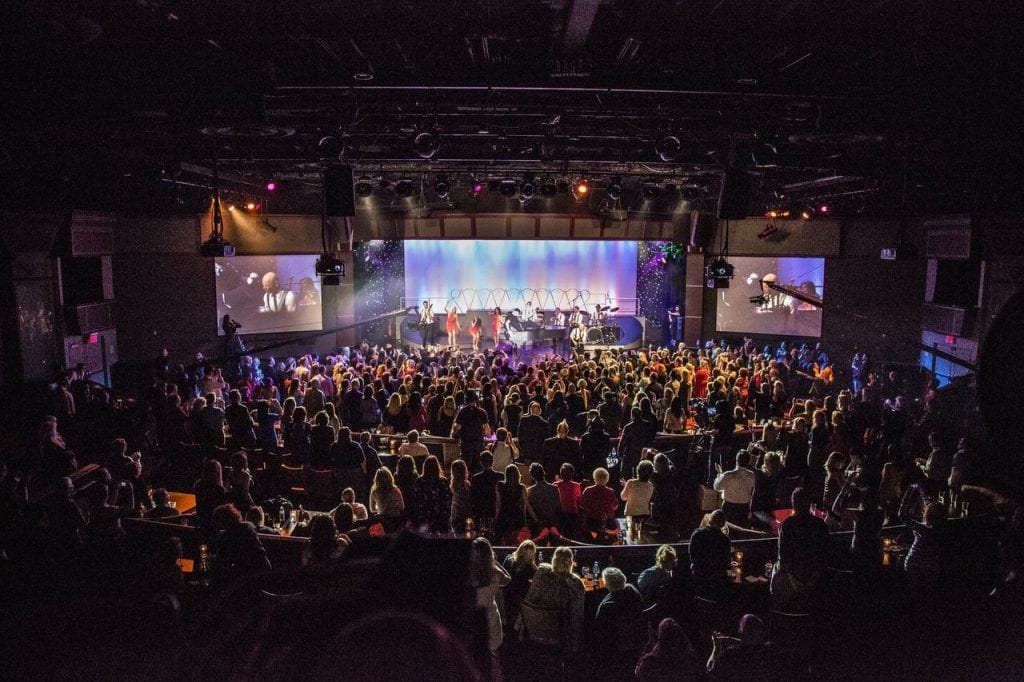 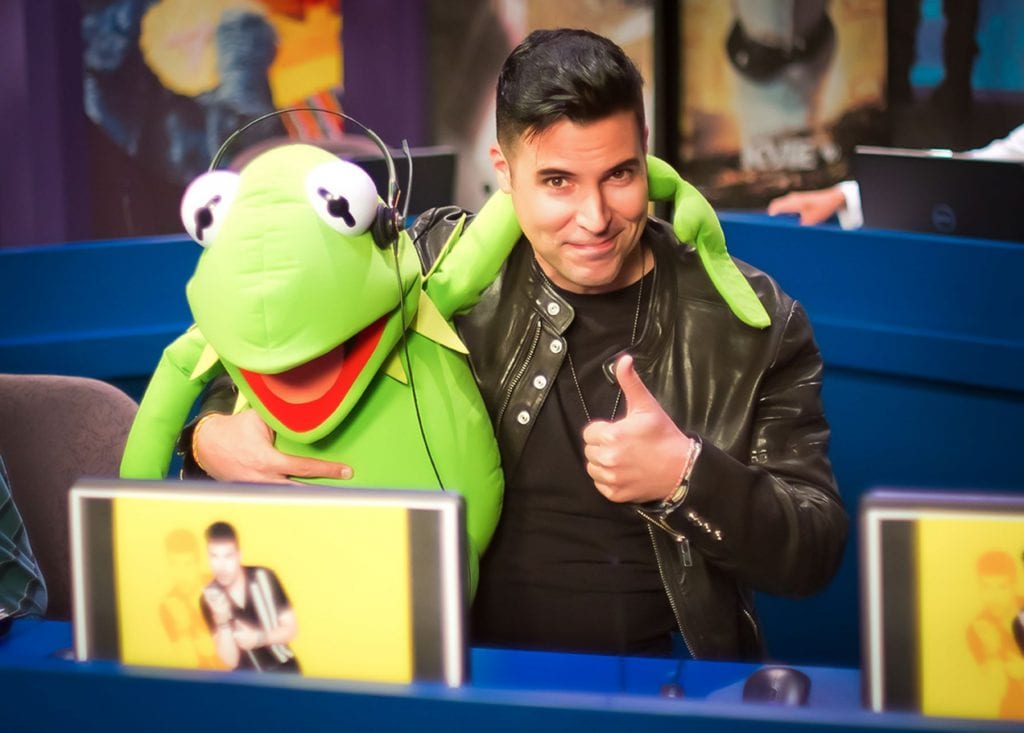