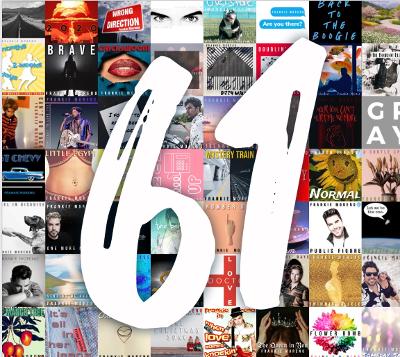 WHO HAS THE MOST NUMBER ONE HITS?

Frankie Moreno has the most number 1 hits with 61.

67 singles were released consecutively that reach the iTunes U.S. Top 40 Charts in Blues, Country, Pop, Reggae, Rock, and Latin. 61 of them hit the No. 1 spot in the U.S. and Internationally.

All are recorded in Frankie’s home studio in Las Vegas with Frankie playing all the instruments other than horns.  which were played by Pete Bresciani, Jim D’Arrigo, and Diego Morales. The songs were written by Frankie with co-writers Tony Moreno, Lacey Schwimmer, and Bahia Brunelle. The majority, however, are written with his writing partner Gianna Adams.

“These singles began as just something to do while we were stuck at home during the pandemic” says Frankie. “I didn’t want to lose the connection with the FM Army. I was lucky to have a studio set up in the house and have a partner like Gianna who would come over to write daily. We’d knock out songs, saw some immediate chart action and figured, let’s do this until shows start up again.”

The songs were mixed and mastered by Christos Gatzimos of Audio 51 Music in Nashville, TN. Their fast-paced workload became second nature. Each week, while one song was being mixed, the next was being written.

All of this follows a success of whirlwind releases of albums by Frankie starting back in 2018, produced by himself and his brother Tony Moreno. In 2019, he was the first artist to ever have 6 Top-Ten albums in a 12-month span.

61 No. 1’s later, Frankie made history becoming the artist with the most #1 hits. 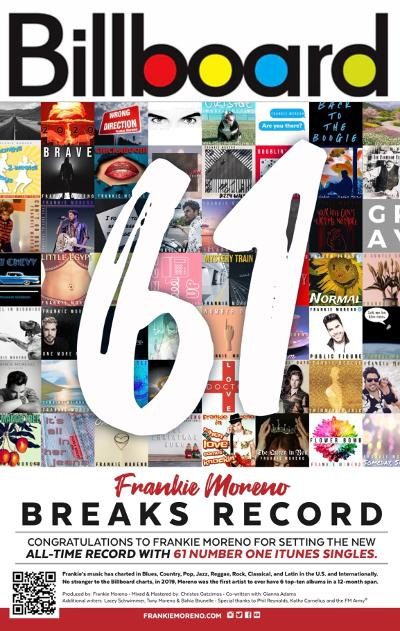 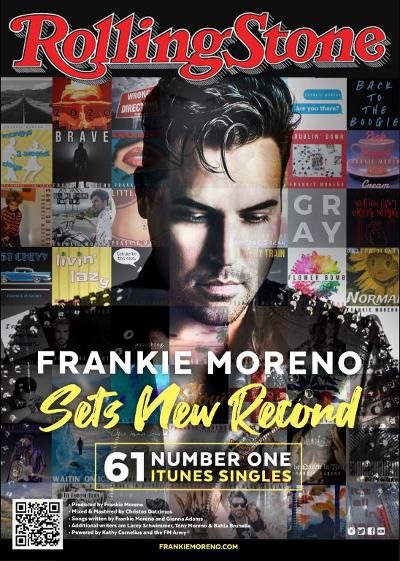