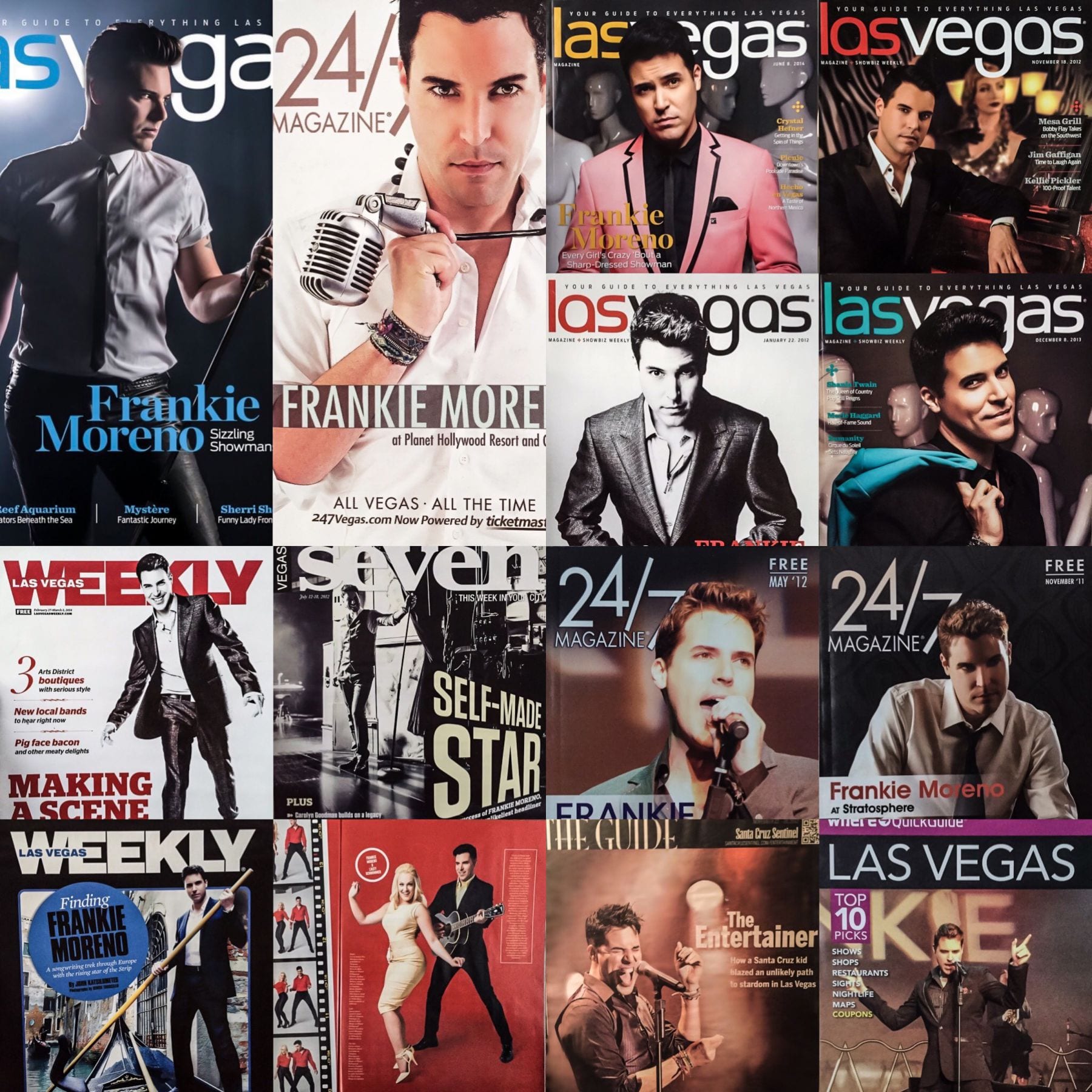 THE MEDIA CAN’T GET ENOUGH OF FRANKIE

The media just can’t seem to get enough of the ever-evolving phenomenon that is Frankie Moreno. He is featured on billboard’s, television segments, marquee’s, newspaper headlines, and magazine covers on a regular basis. 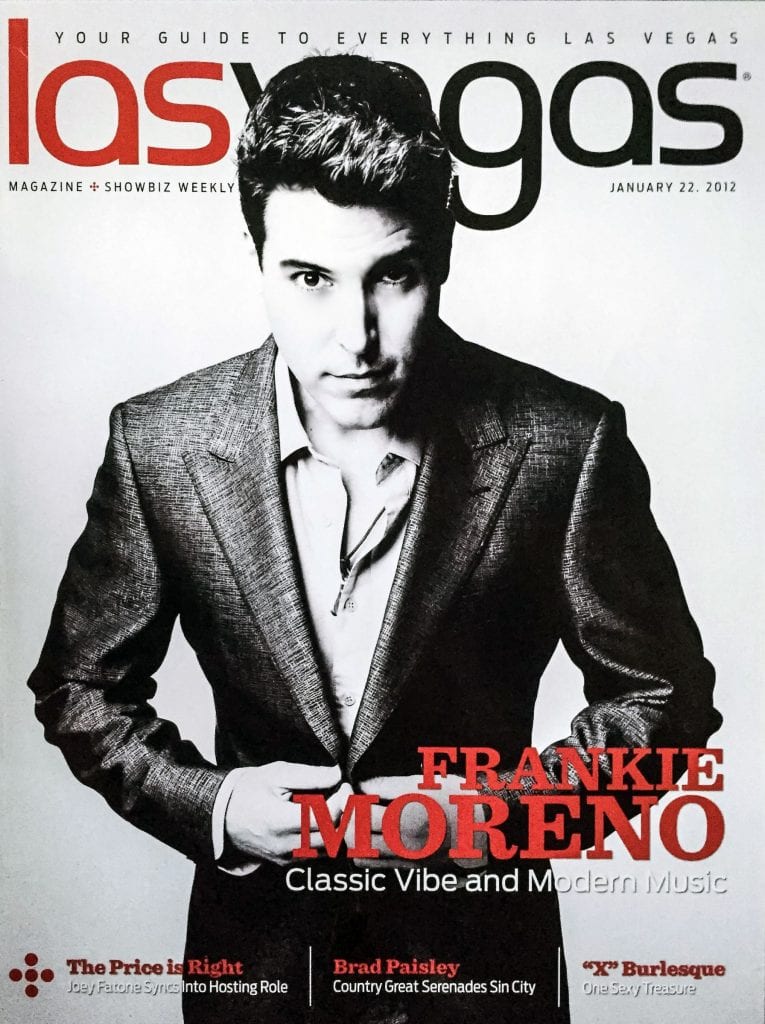 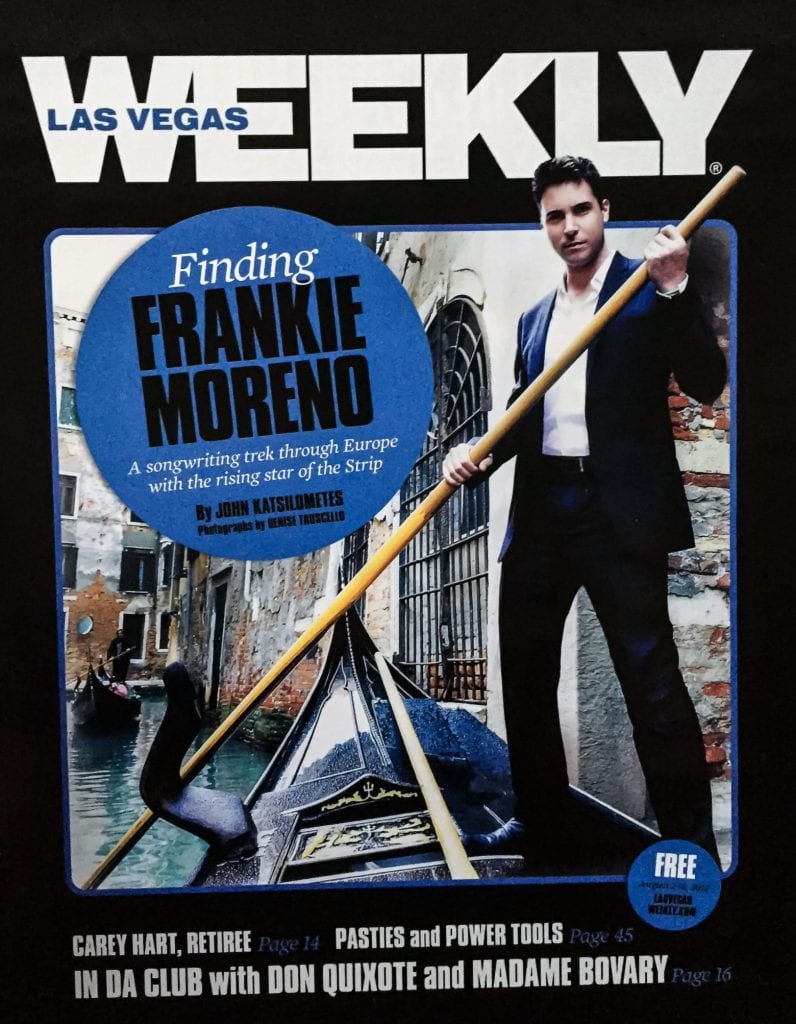 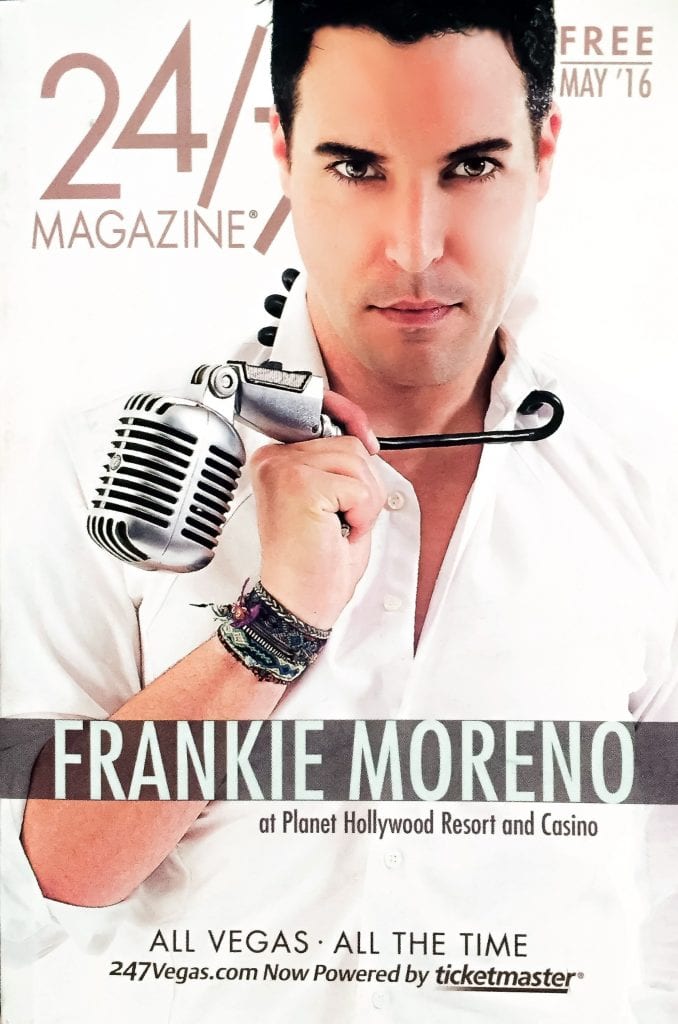 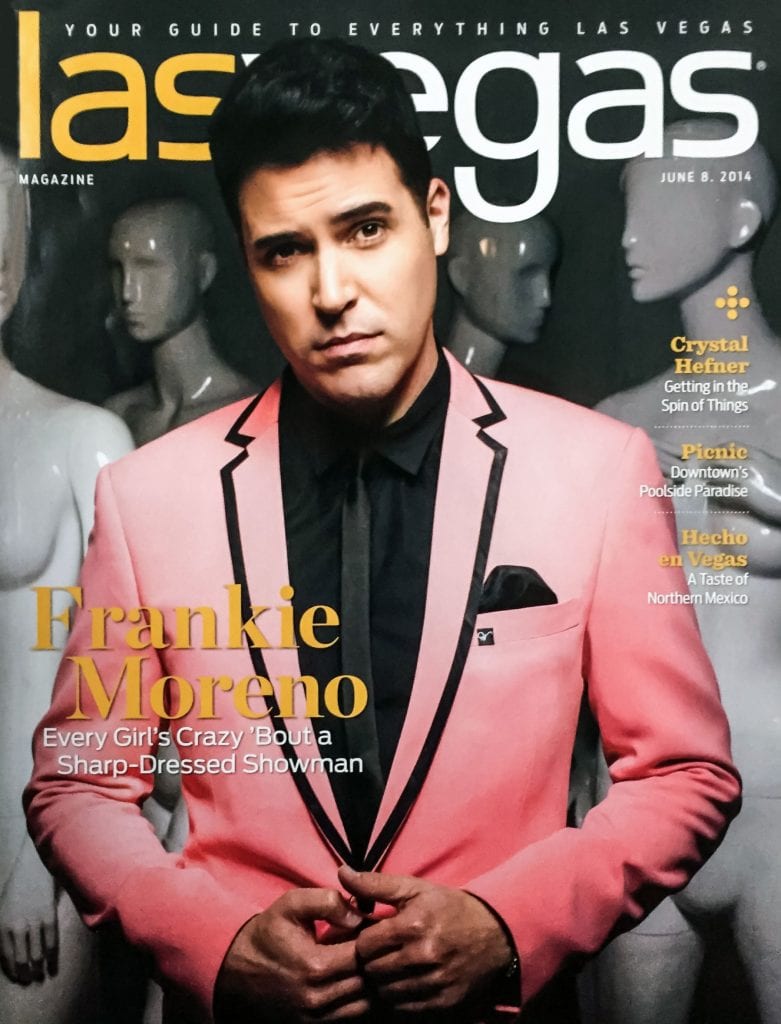 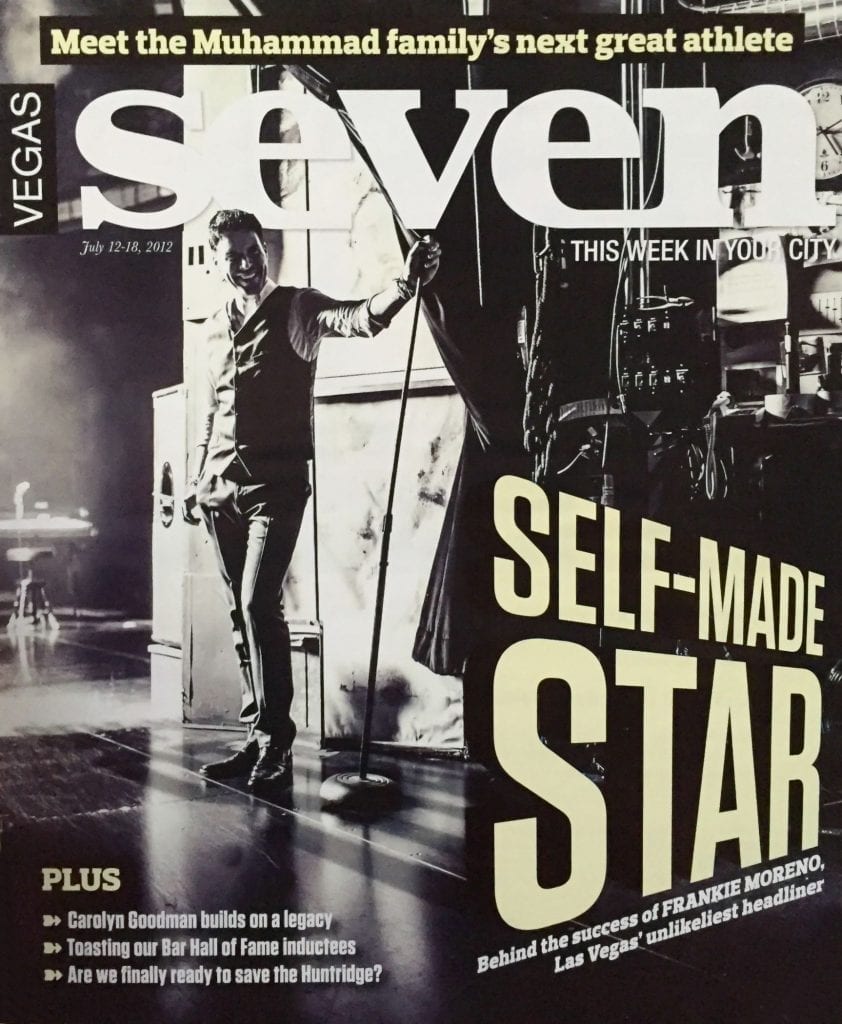 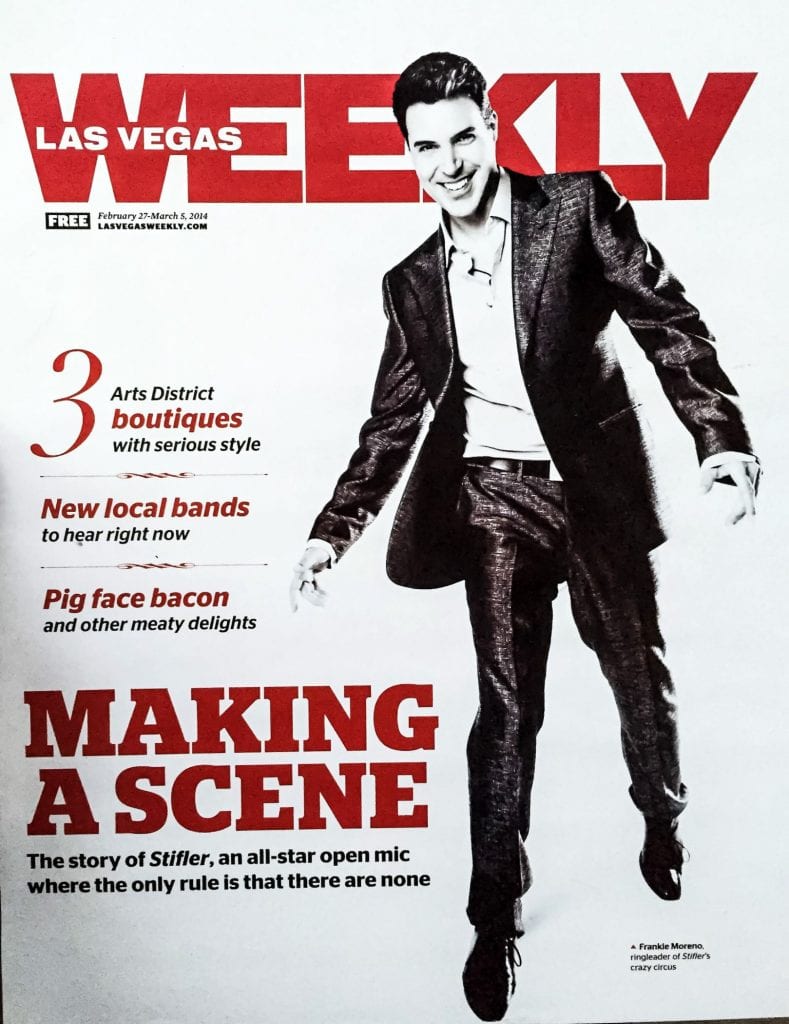 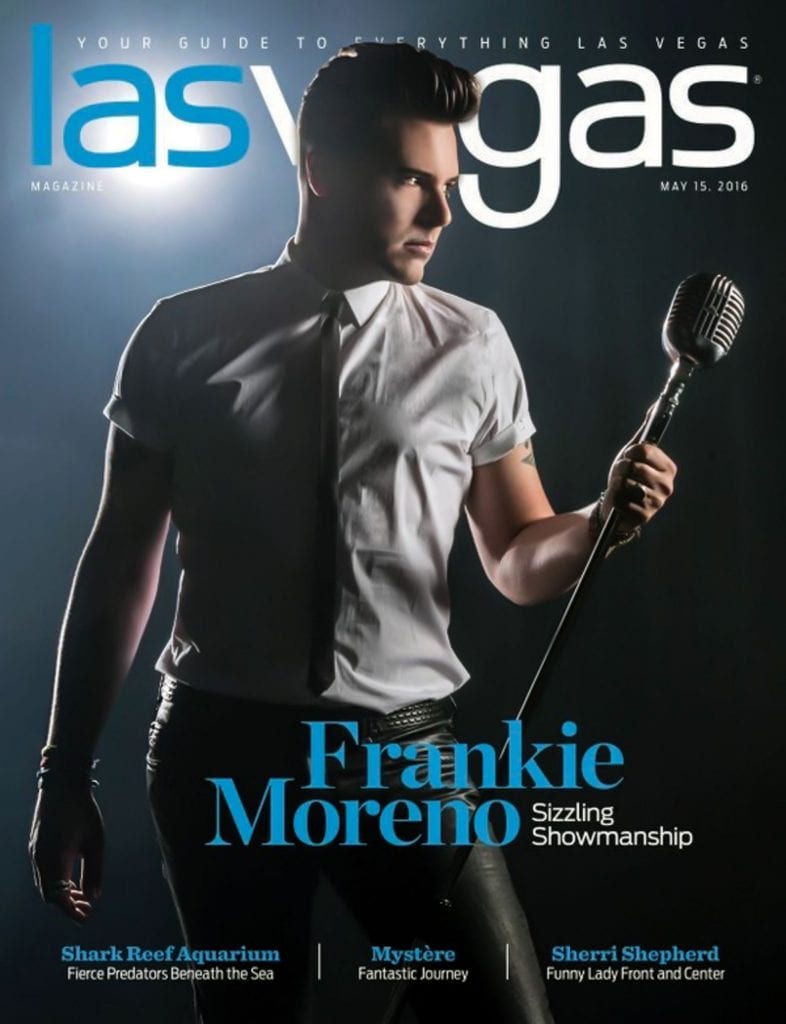 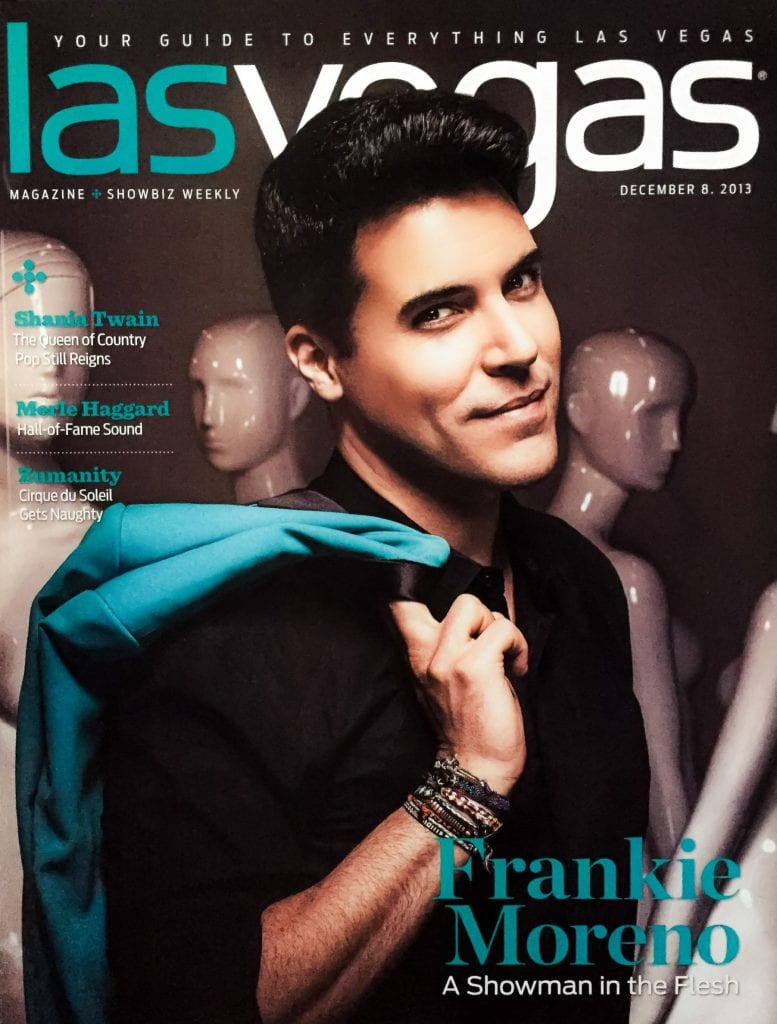 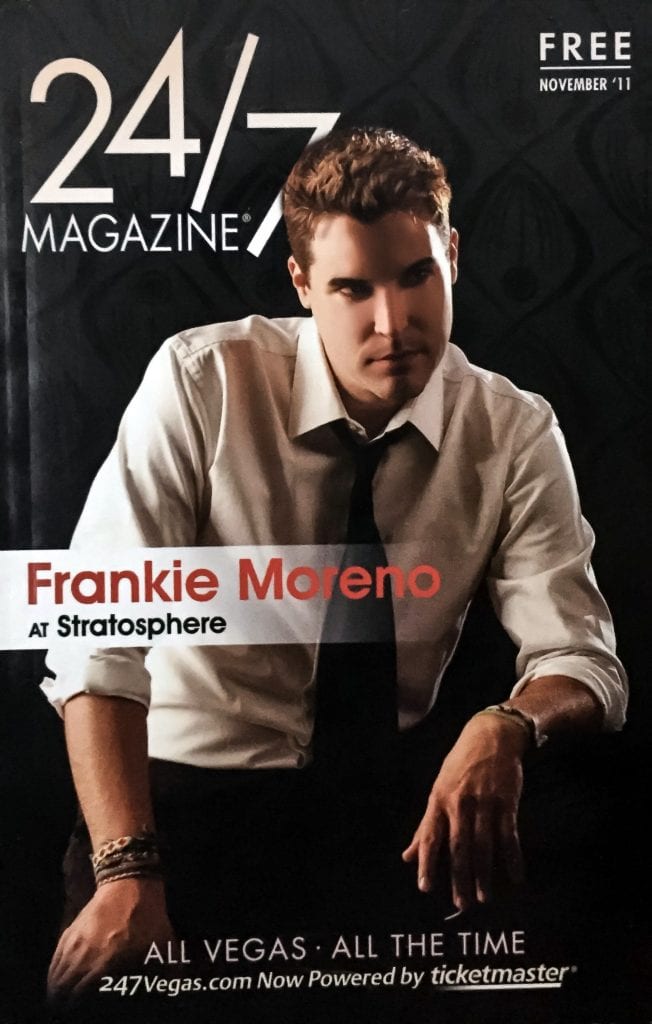 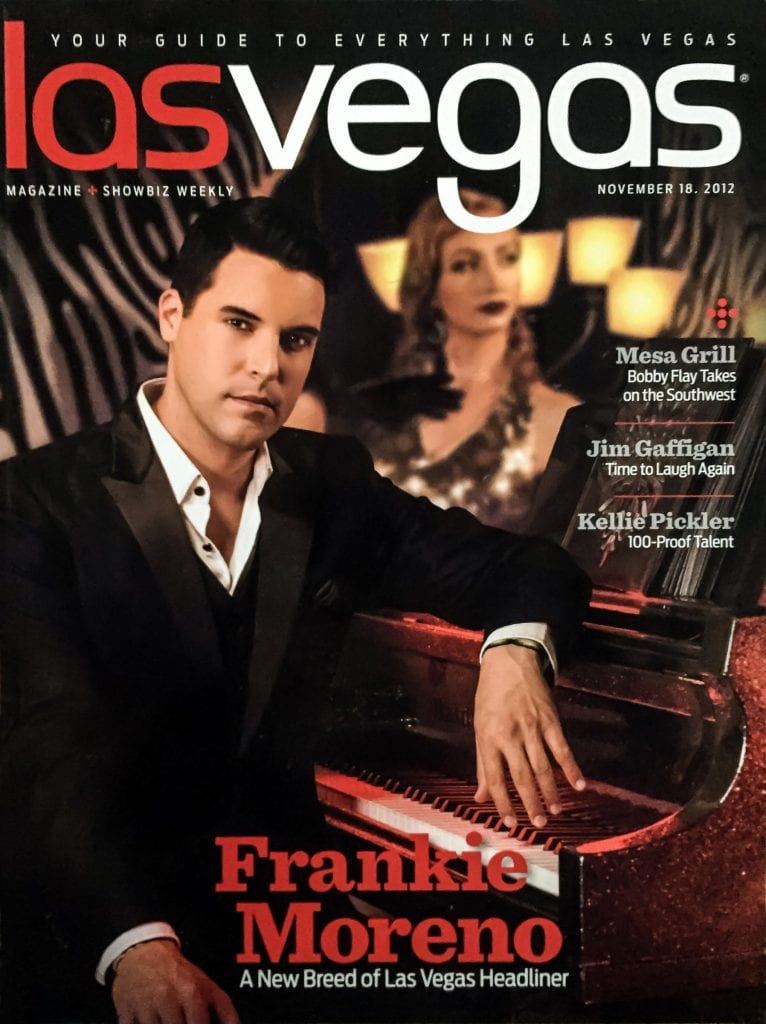 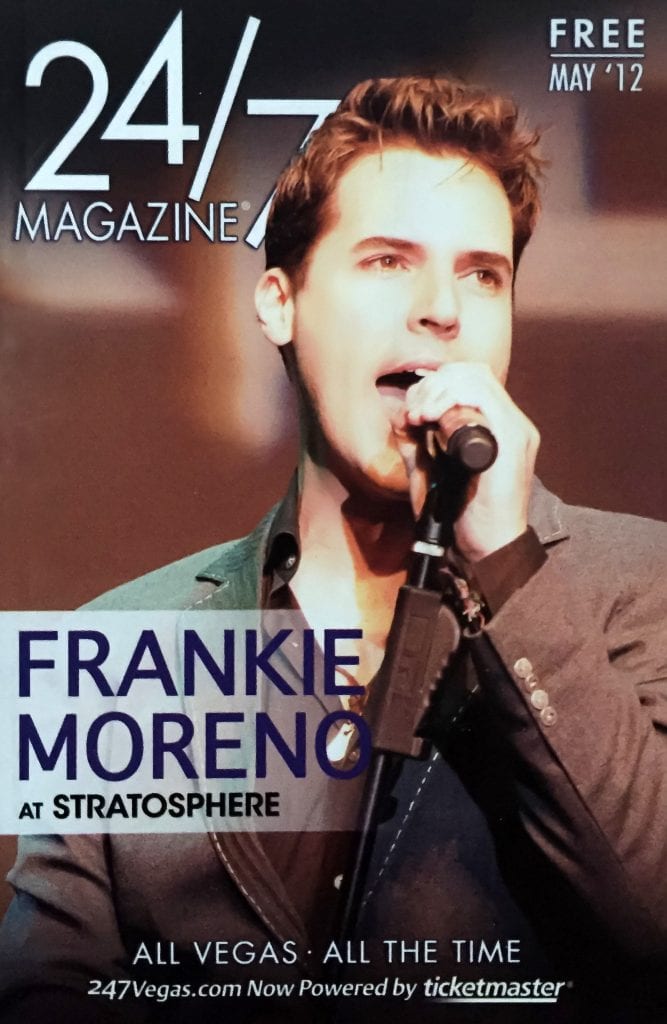 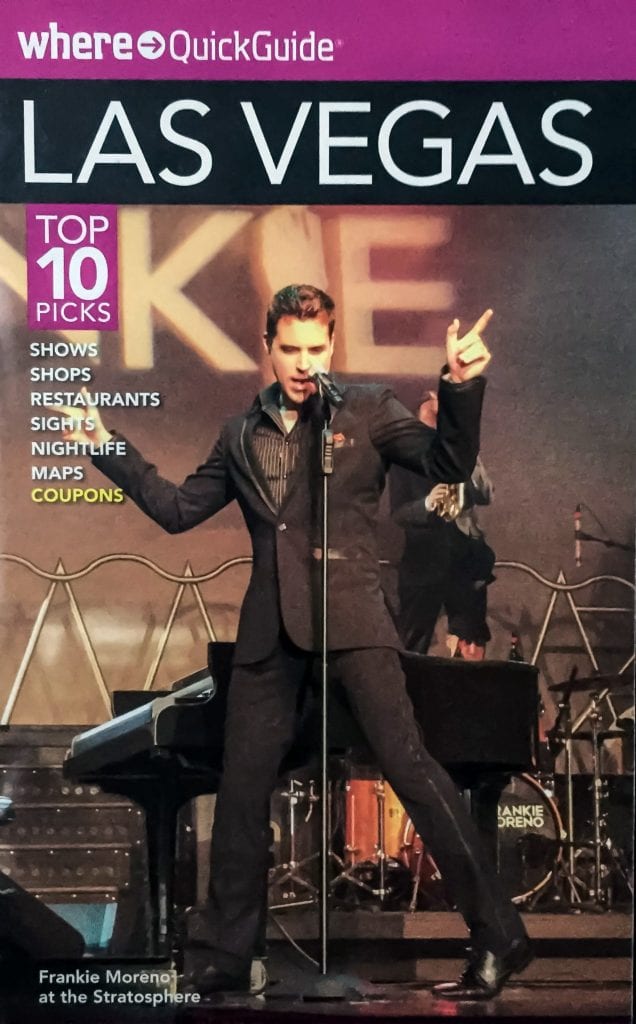 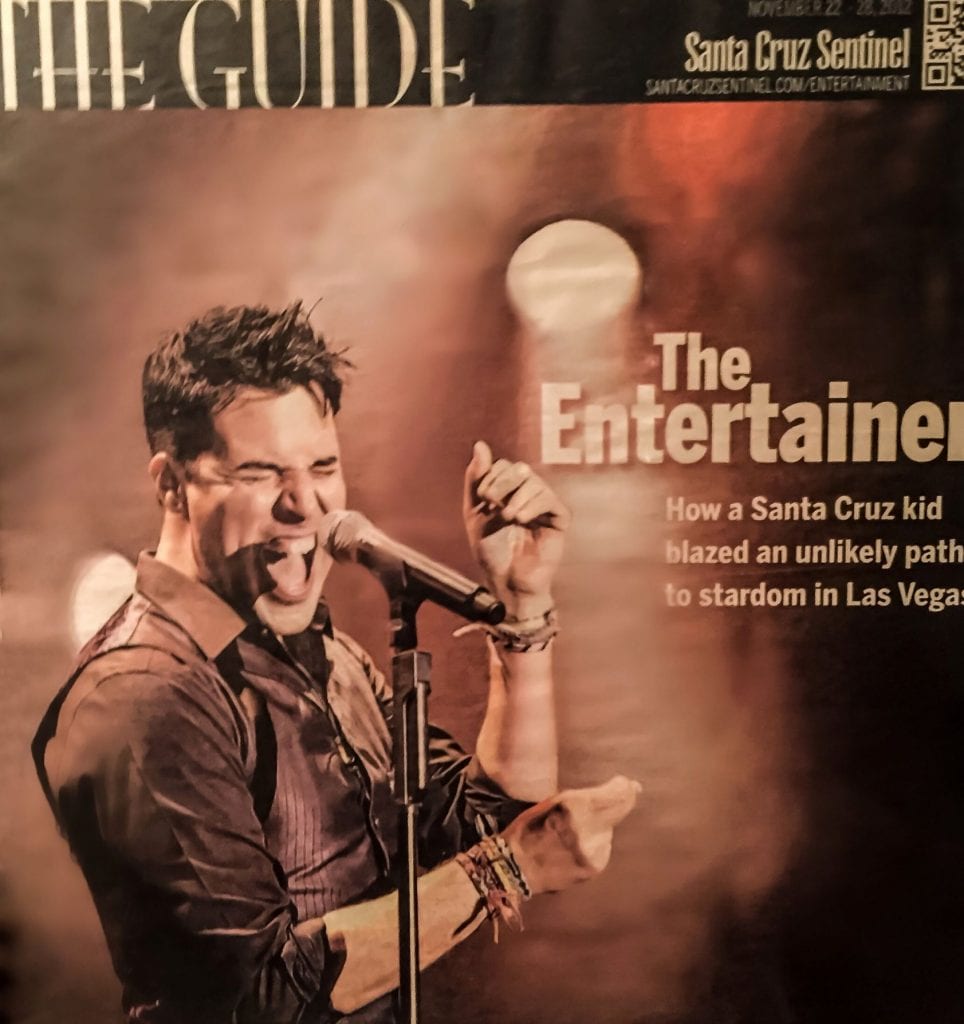 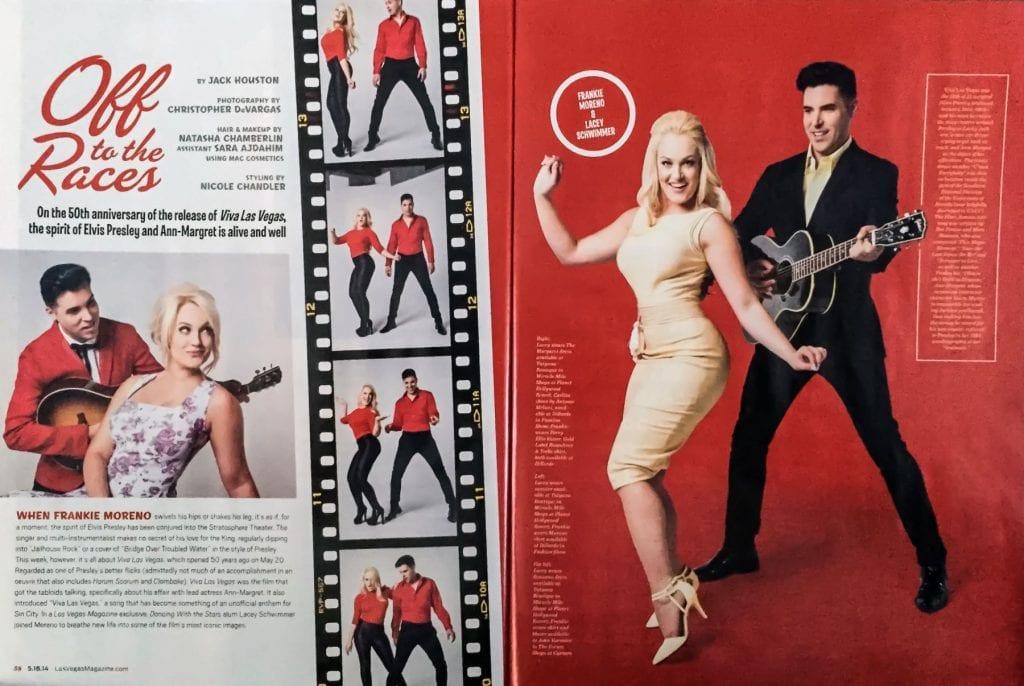