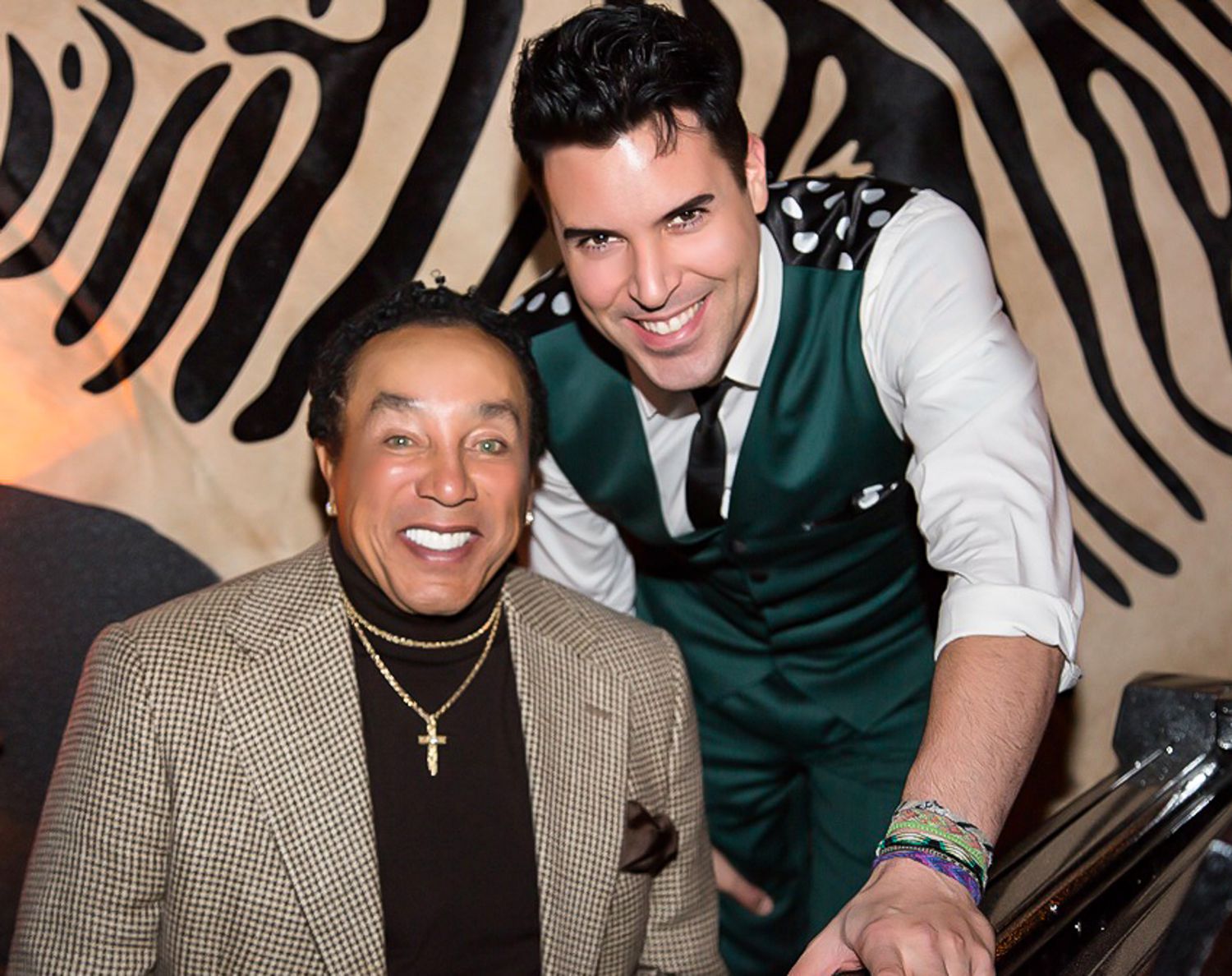 THE STARS COME OUT FOR FRANKIE

Some of the biggest stars come out to watch Frankie’s performances. From the entertainment industry, to sports heroes, to celebrity chefs. They all agree, Frankie is the “show to see”.

Many people in the music business refer to Frankie as an “Entertainers’ Entertainer”. His shows are always unique and often chalked full of people you may recognize.

When he was starting out playing nightclubs and bars, famous celebrities would attend his shows regularly. From SNL cast members, to actors, to musicians who would always jump up and do a few numbers with the band. Frankie being versatile in every genre, made the list of attendees even more vast, and Frankie’s rooms started filling so fast that the only next logical step was…bigger venues.

This led to Frankie hosting eclectic jam sessions, where musicians from all different genres get up on stage, have a couple drinks, and play together. Frankie calls these events “Stifler”, and they become quite popular within the music scene. After the shows, the performers usually all head back to the piano in Frankie’s dressing room to continue the fun.

At any time during one of his performances, you can see the likes of Blake Shelton, Ray Romano, Orel Hershiser, Jason Alexander, Ryan Gosling, Imagine Dragons, Vince Neil, Carrot Top, etc. etc. etc. 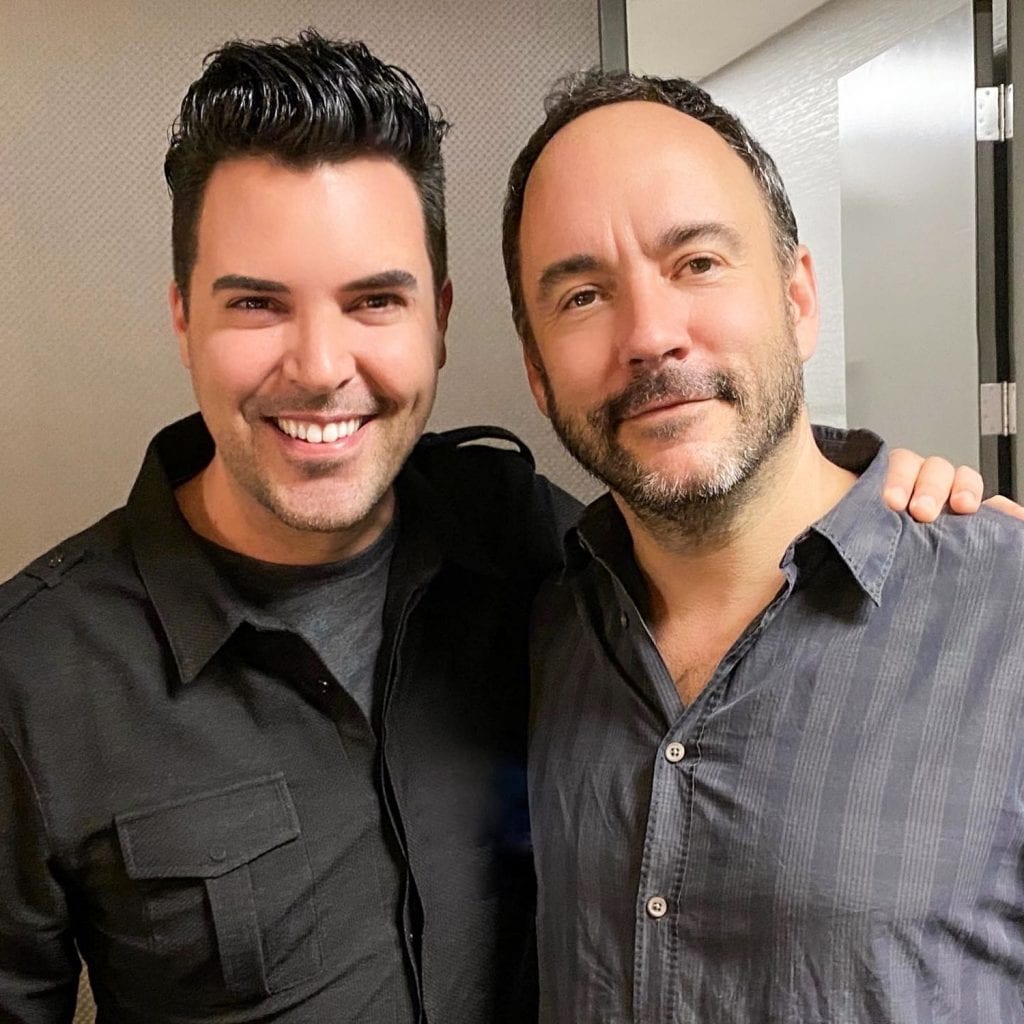 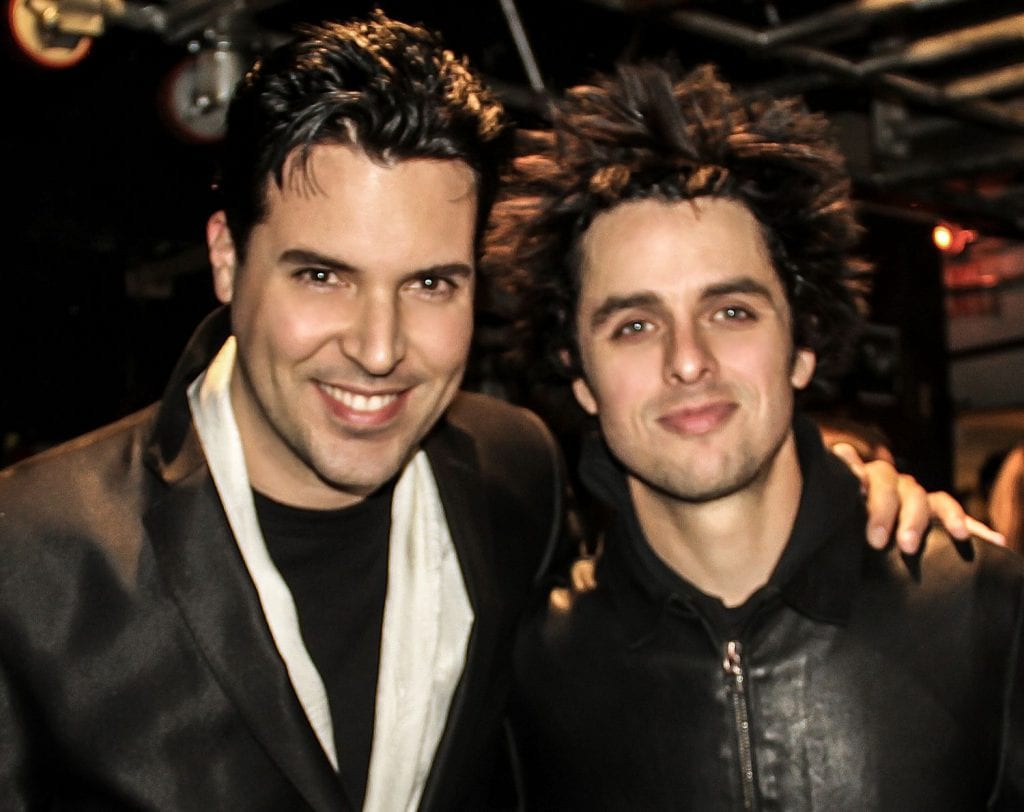 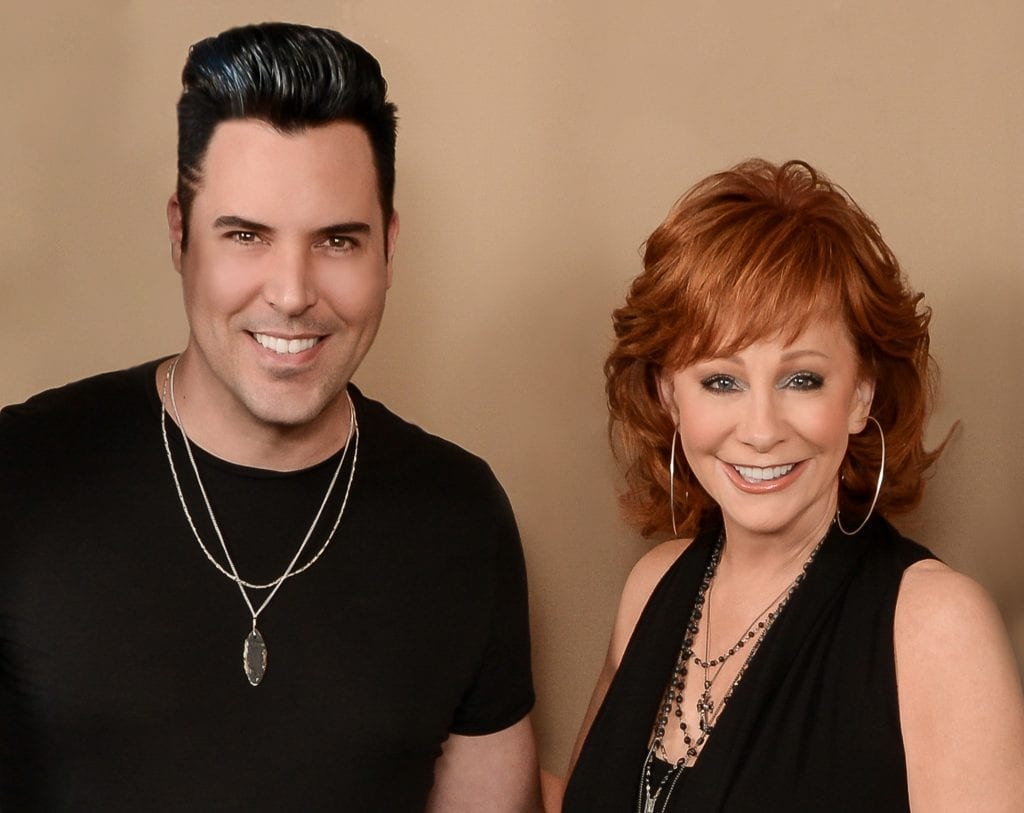 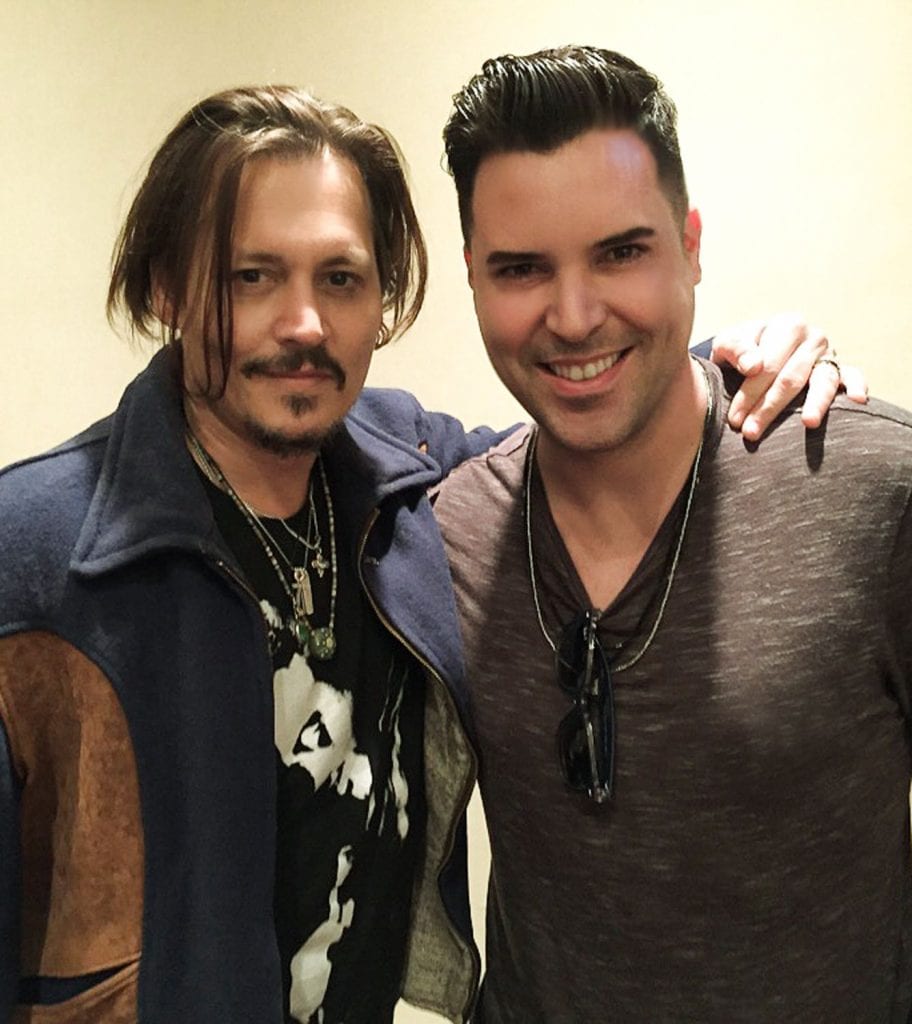 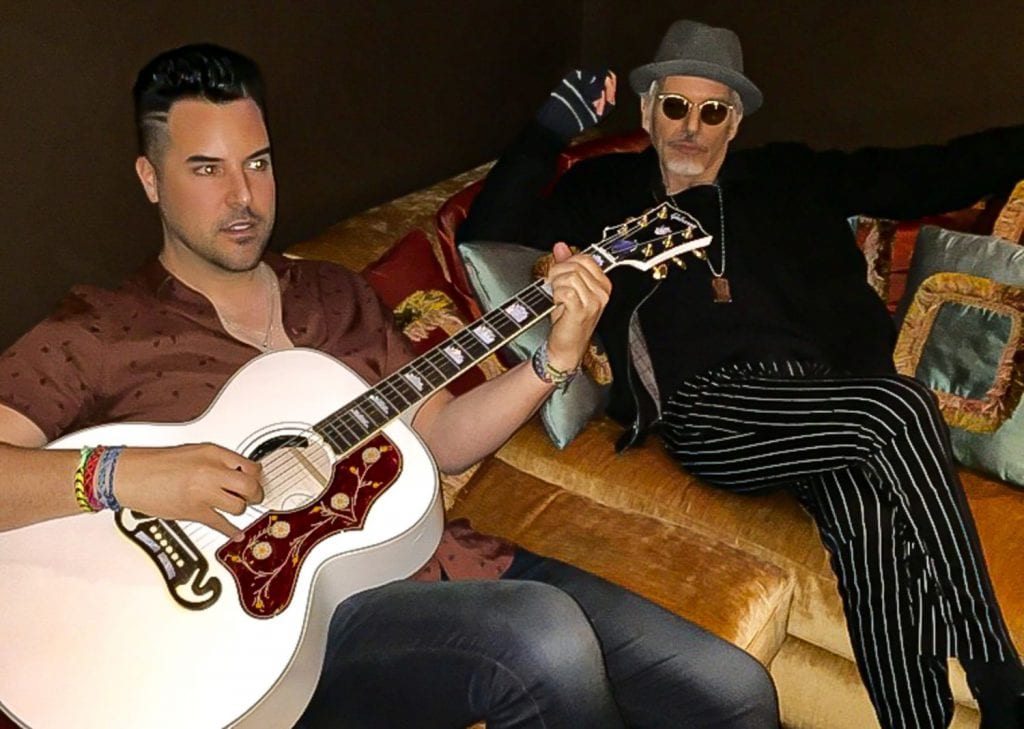 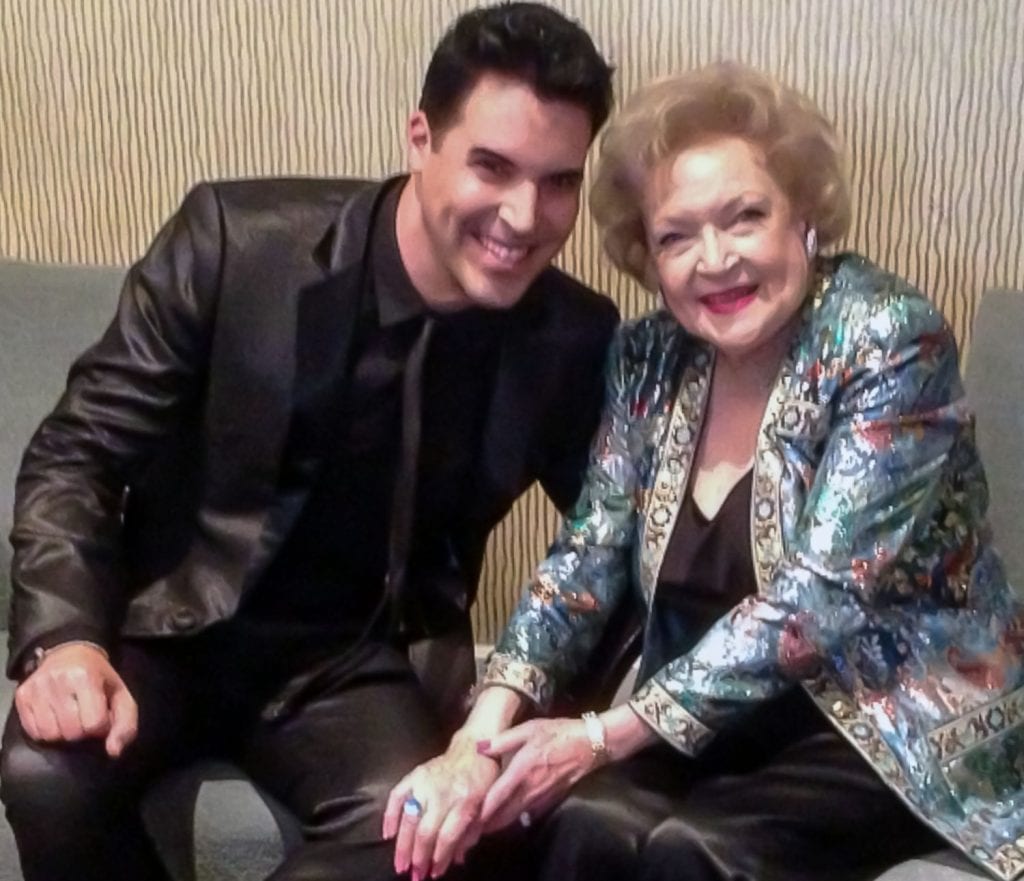 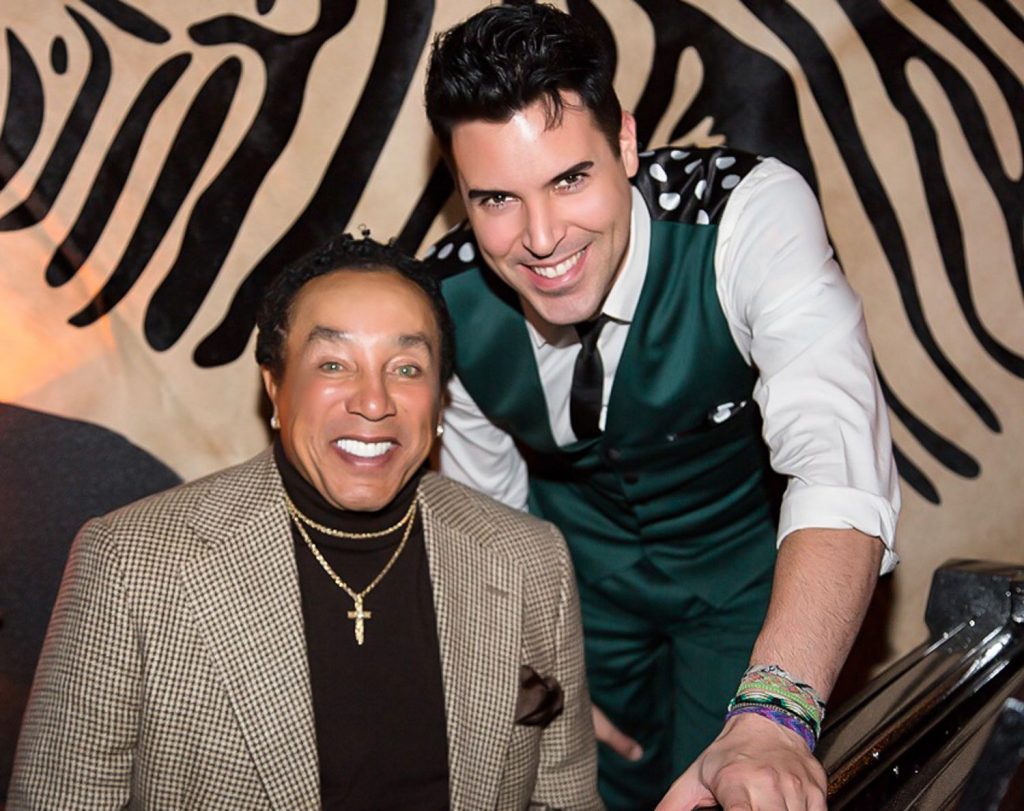 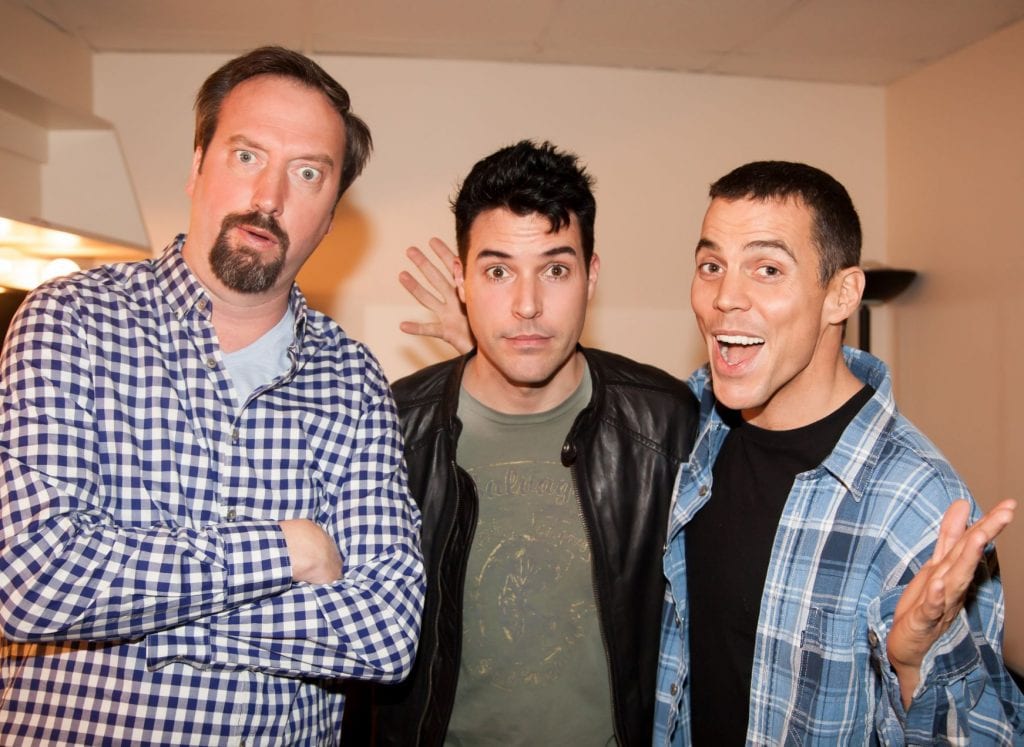 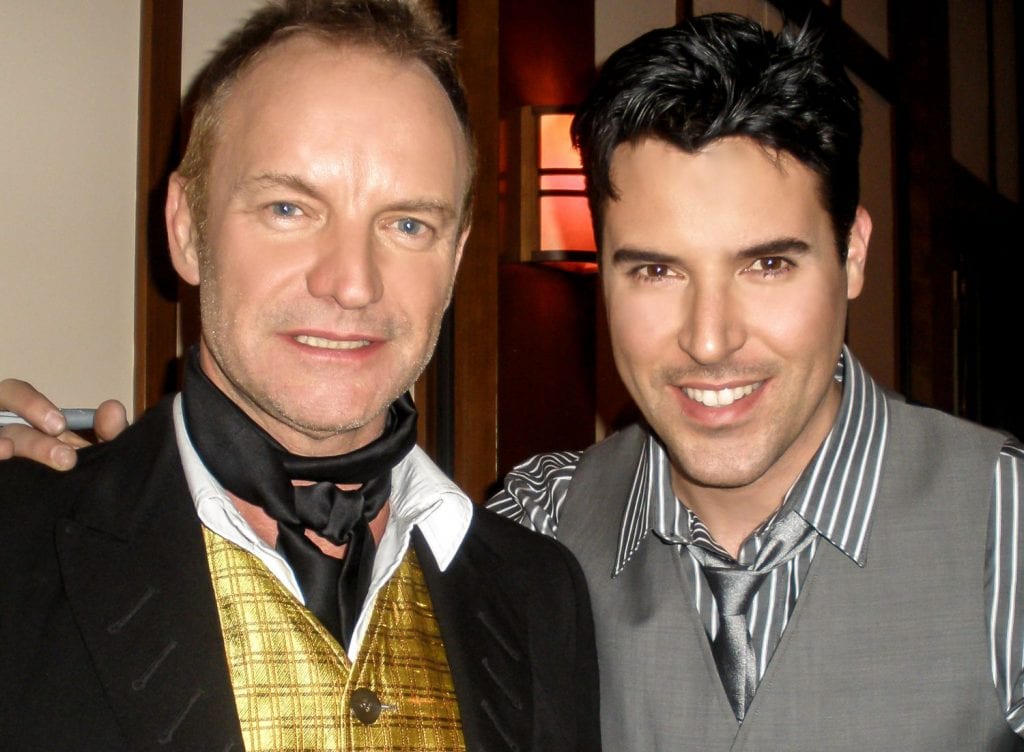 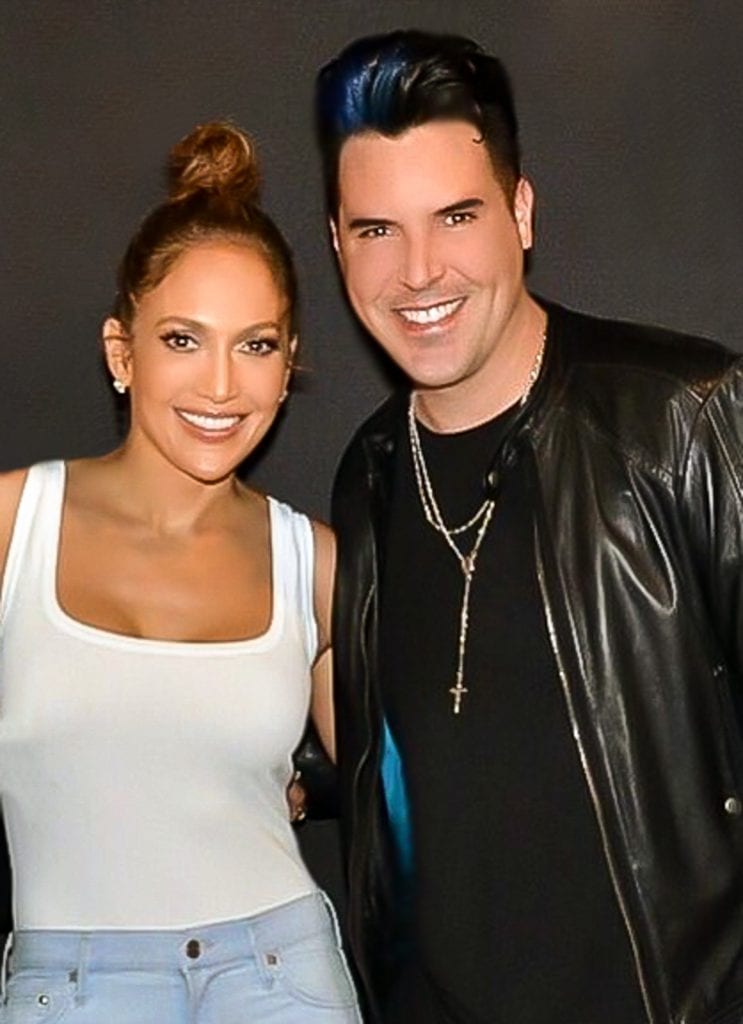 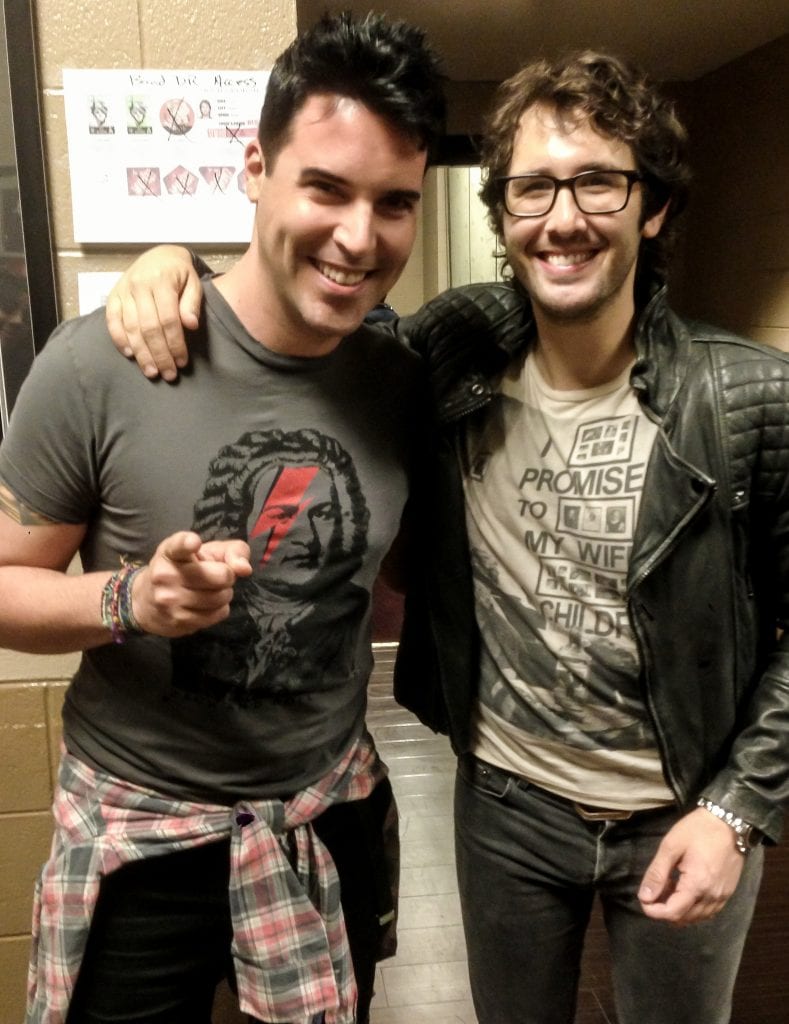 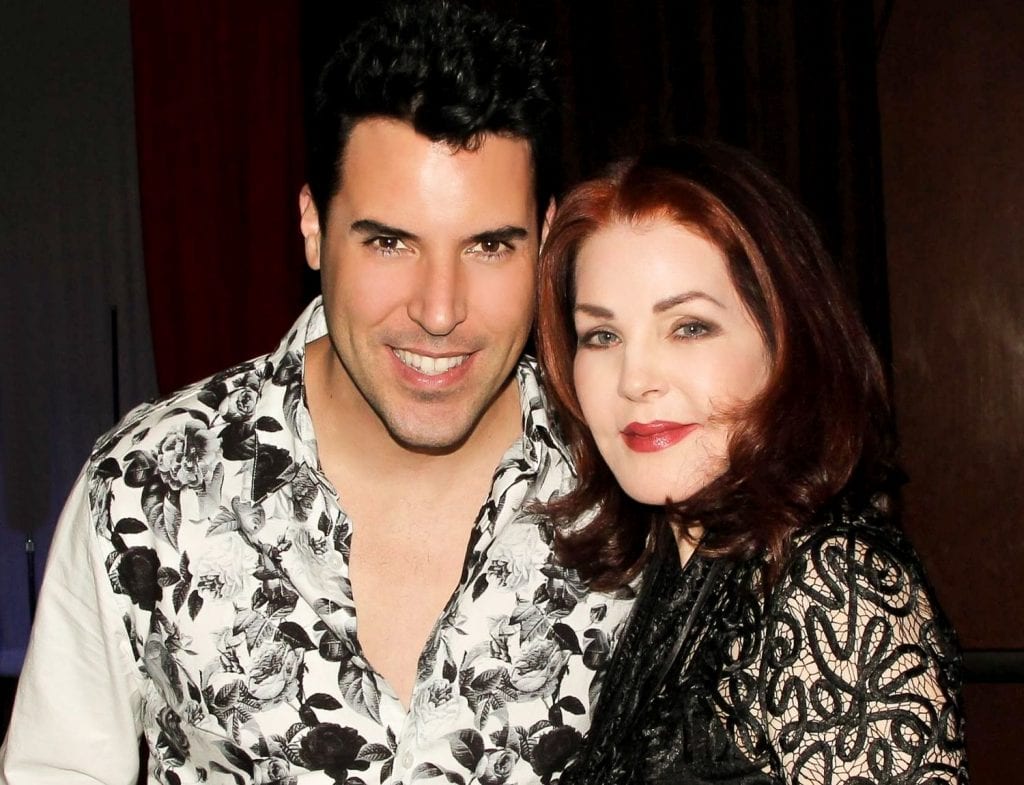 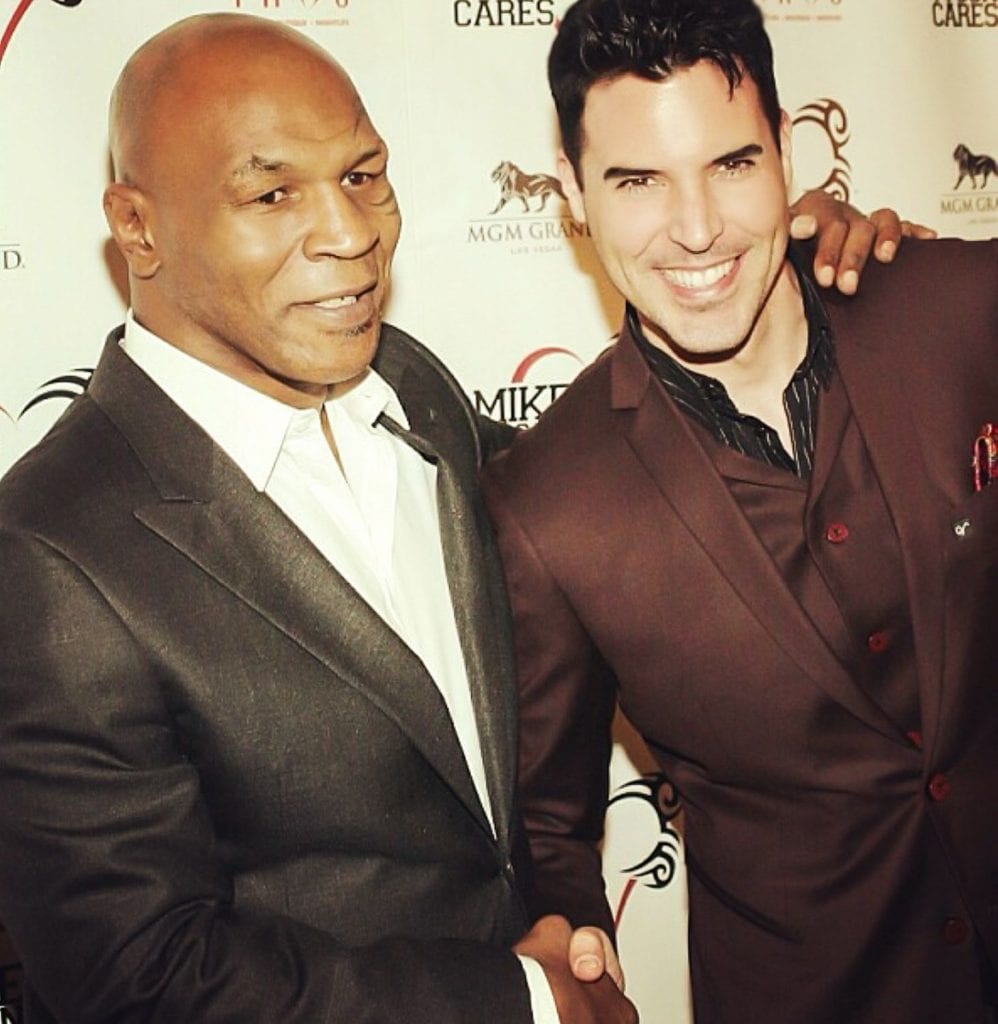 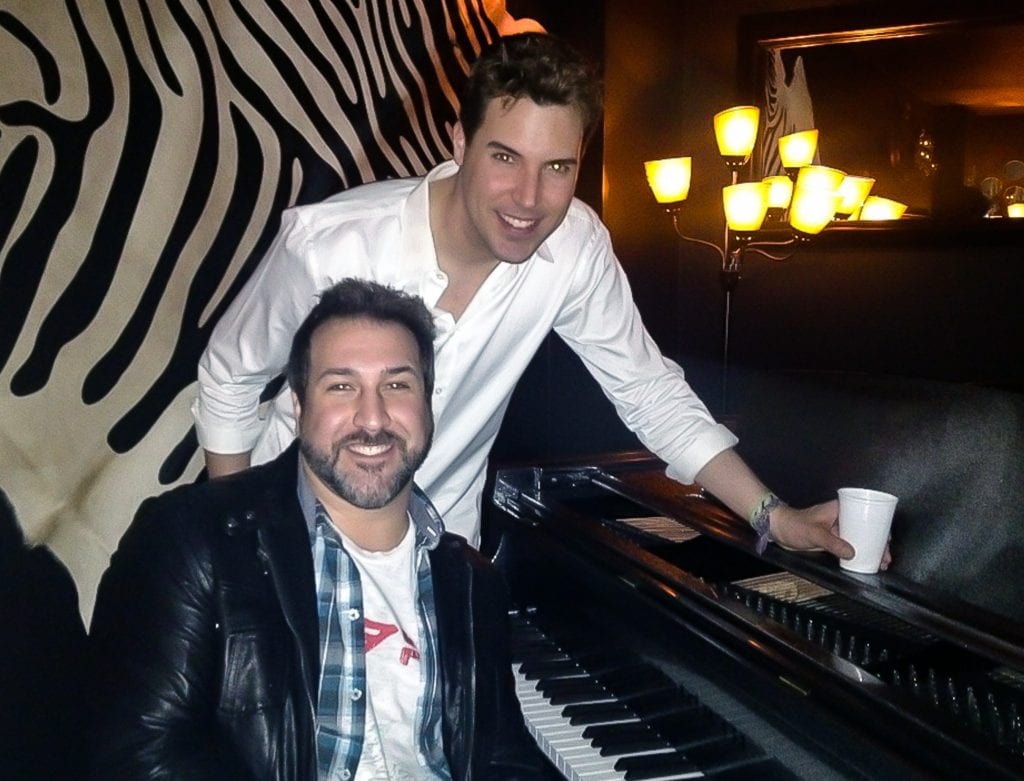 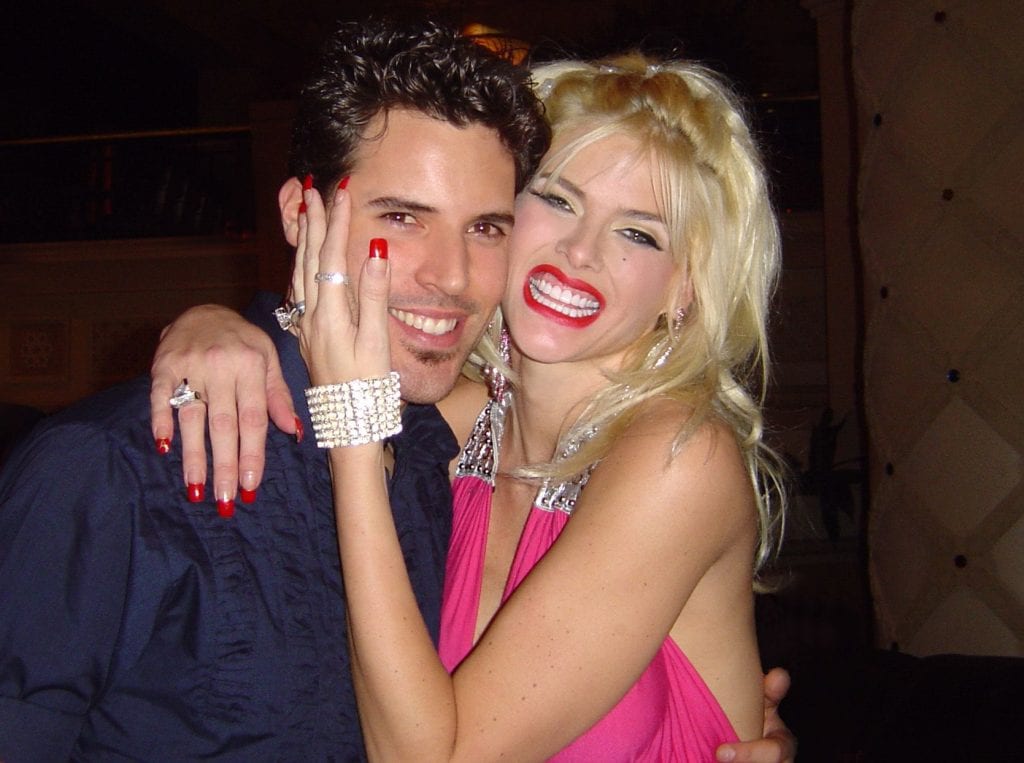 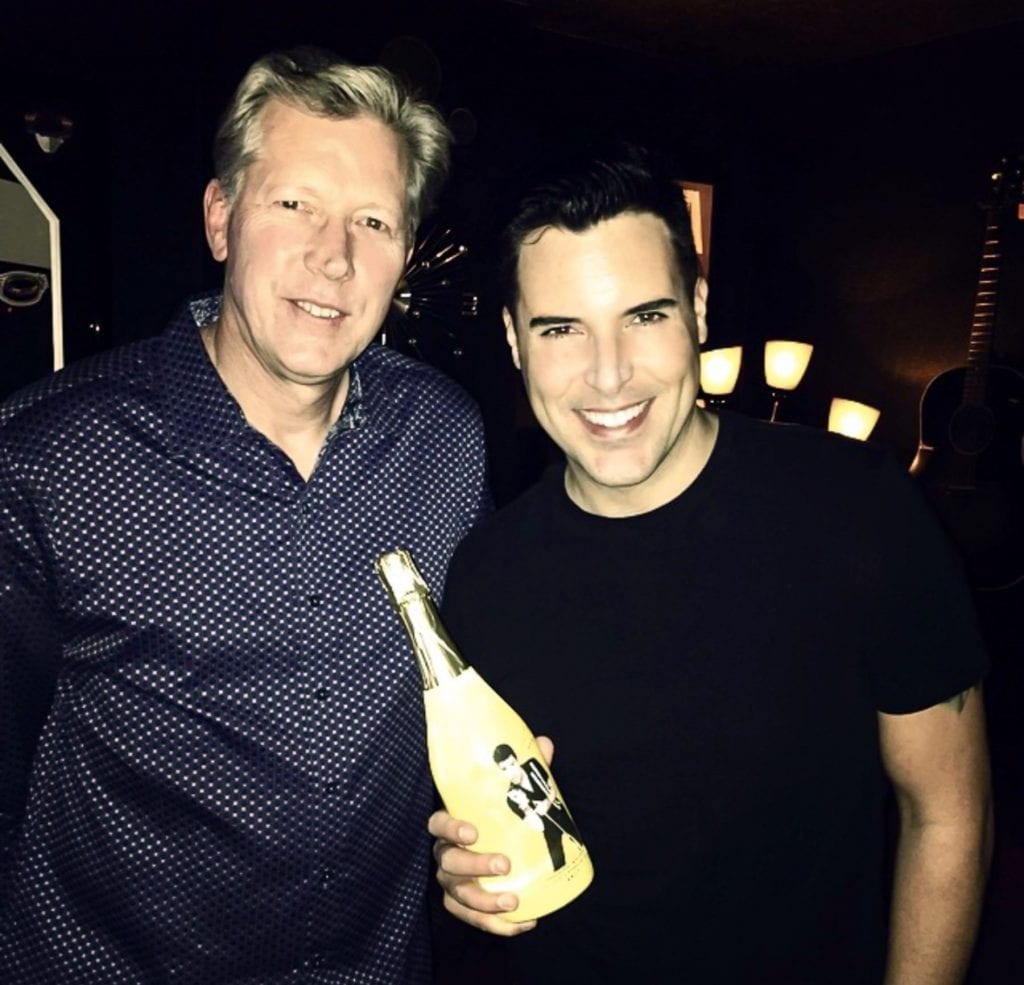 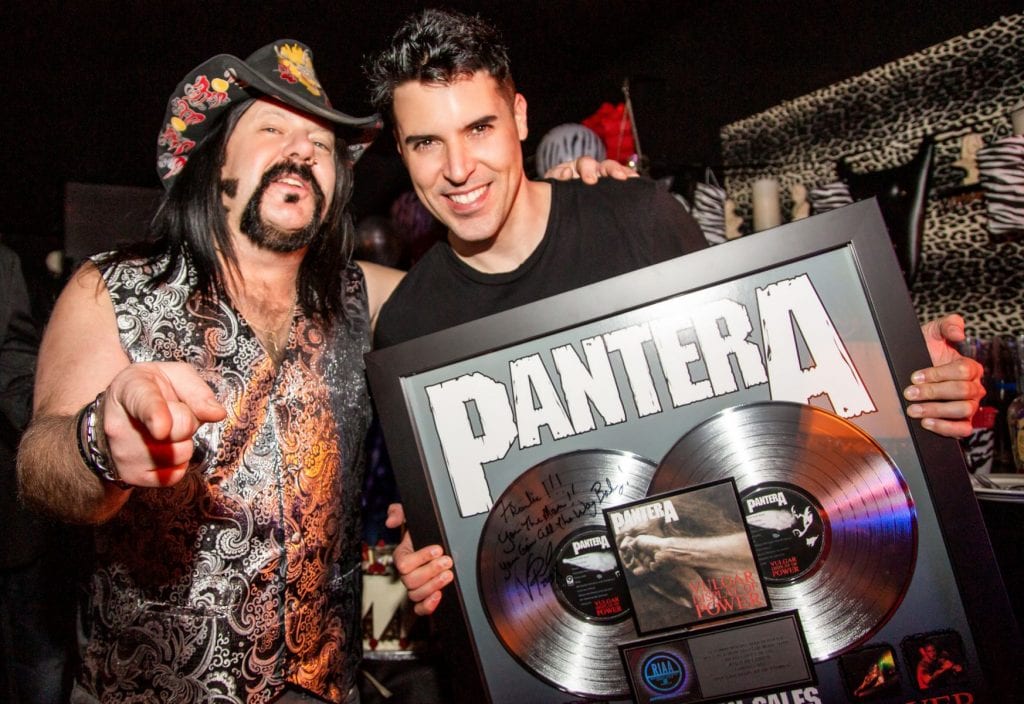 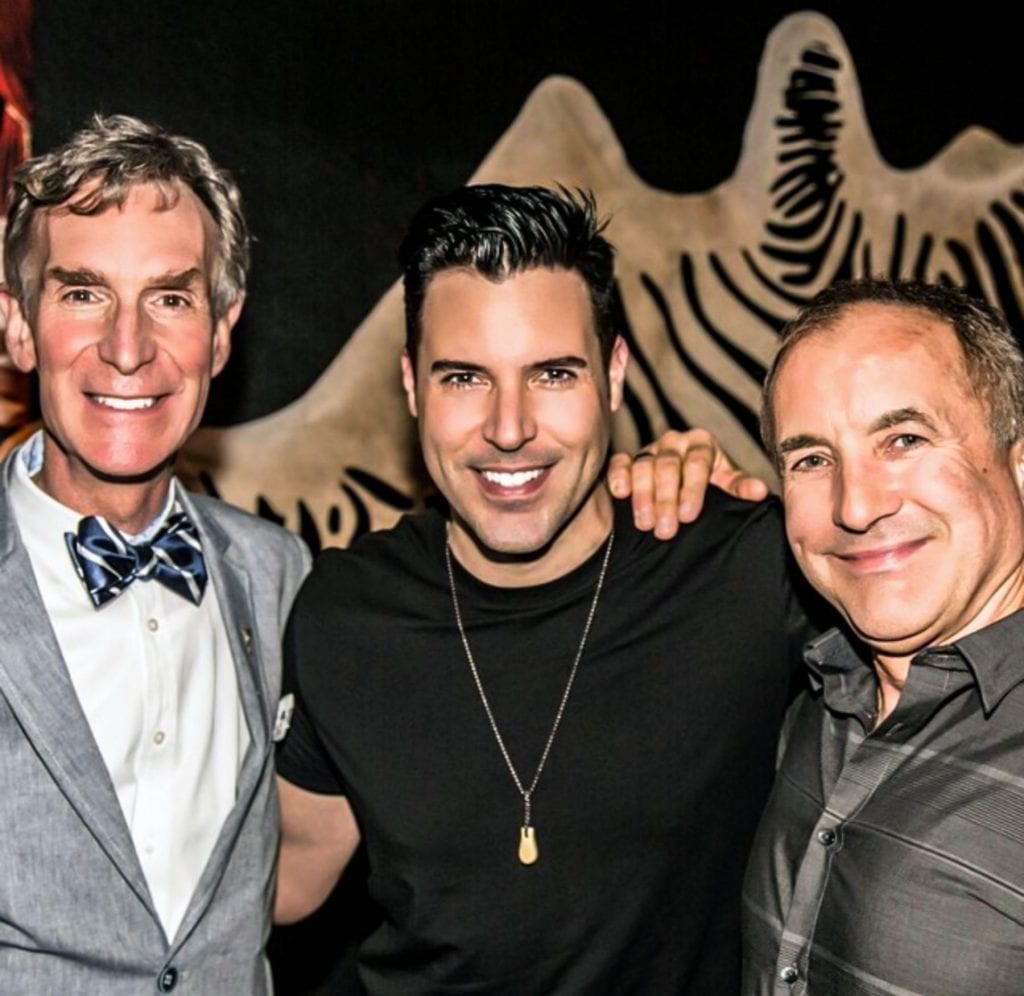 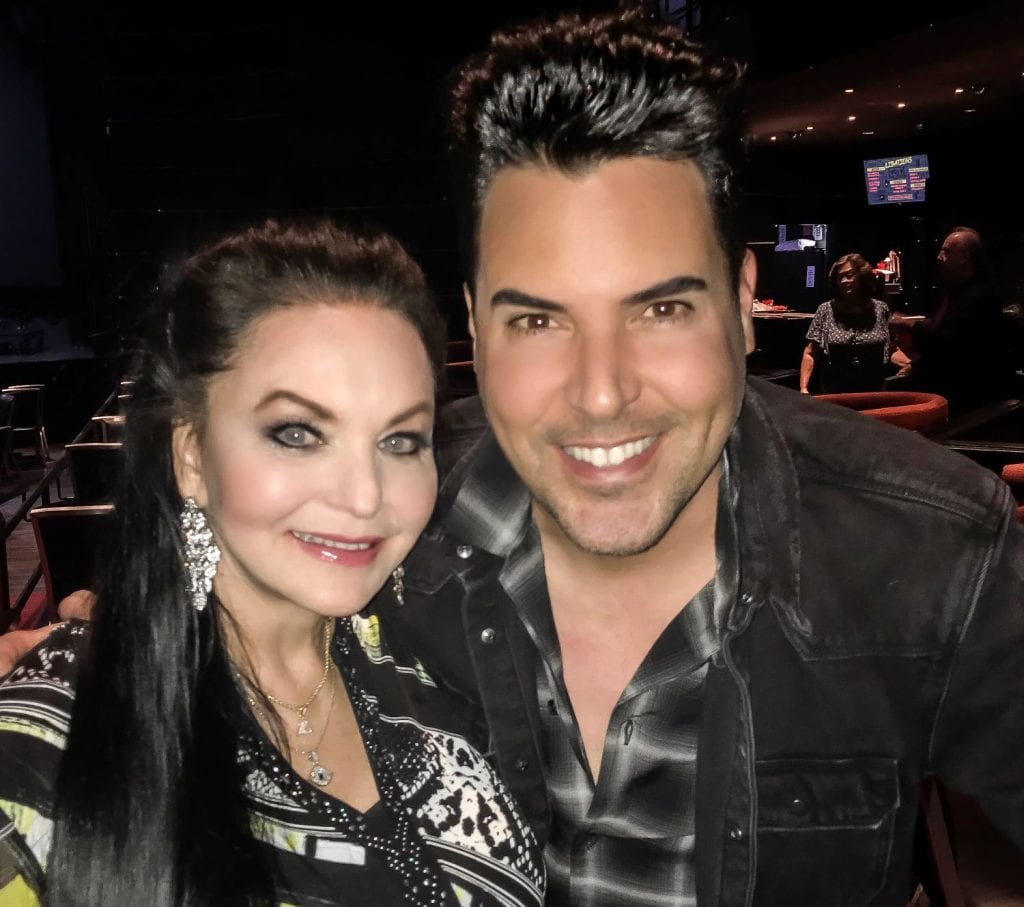 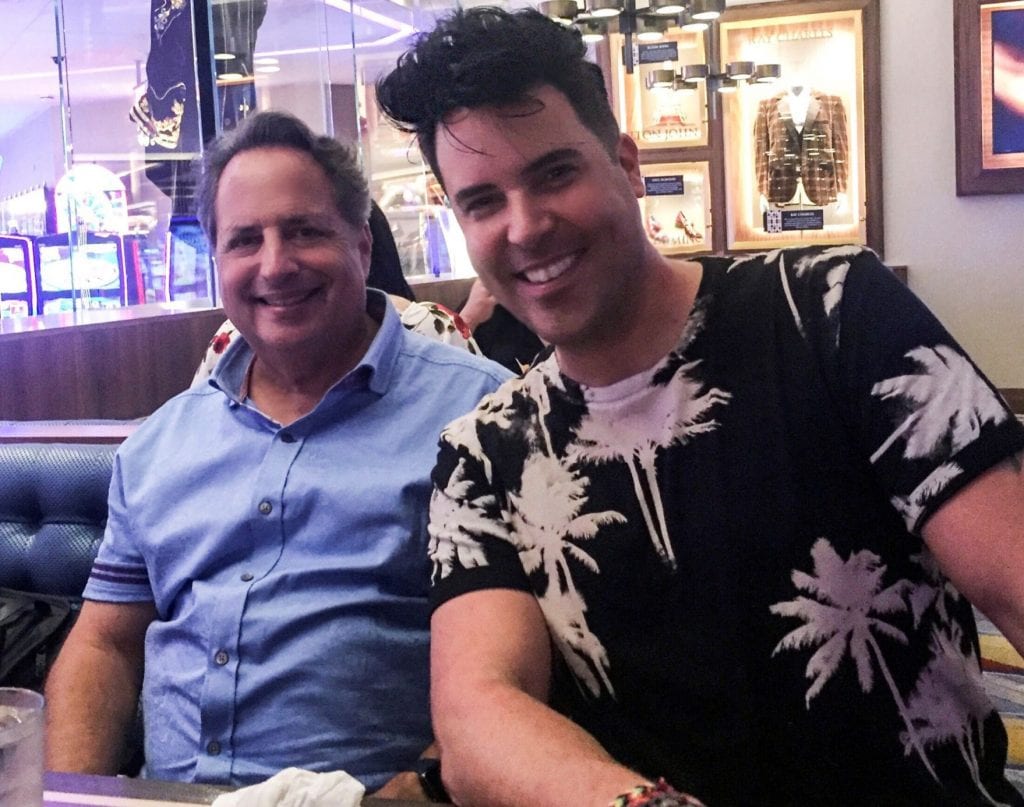 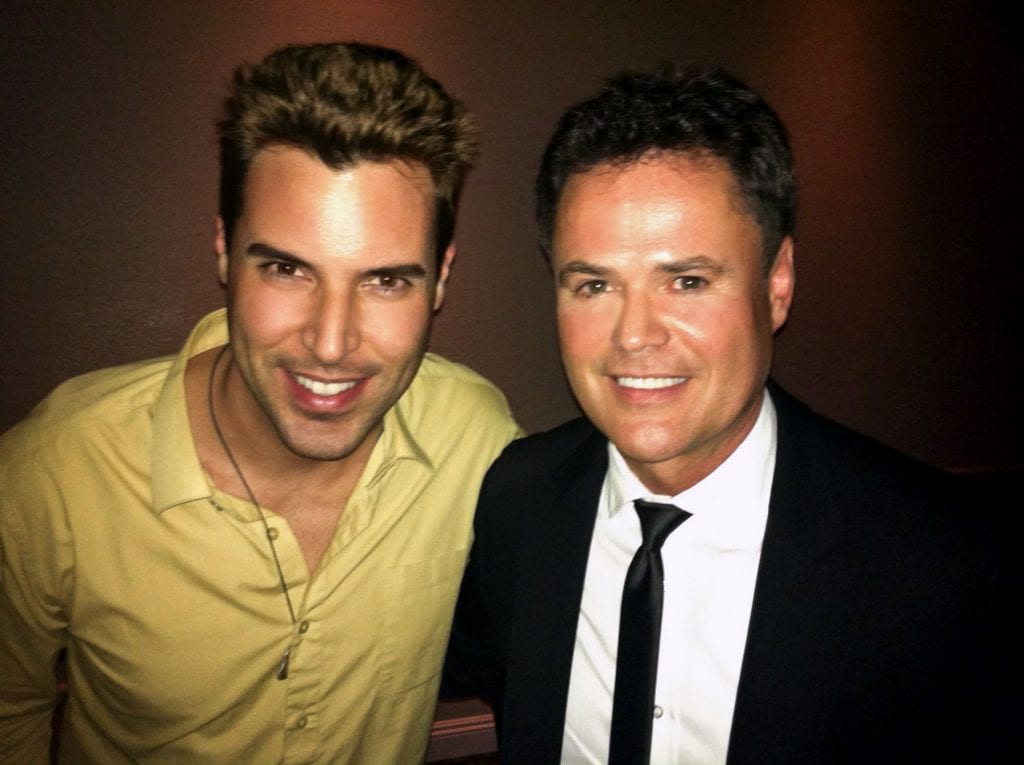 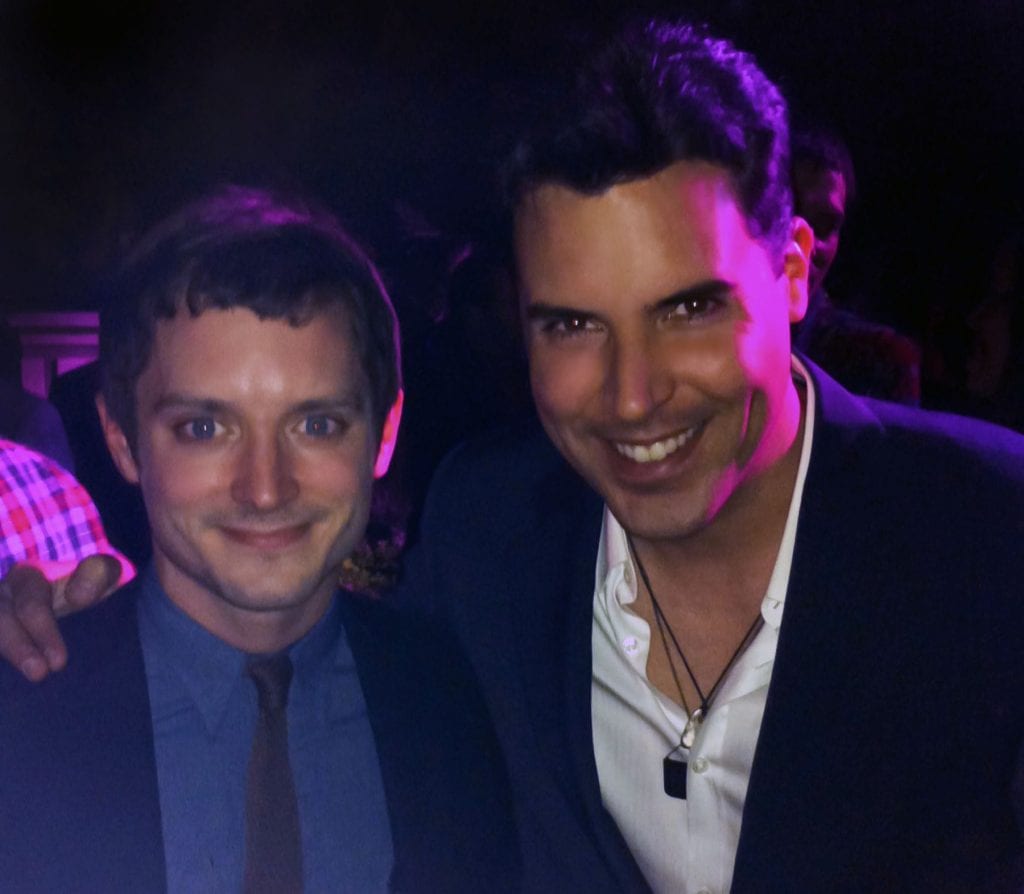 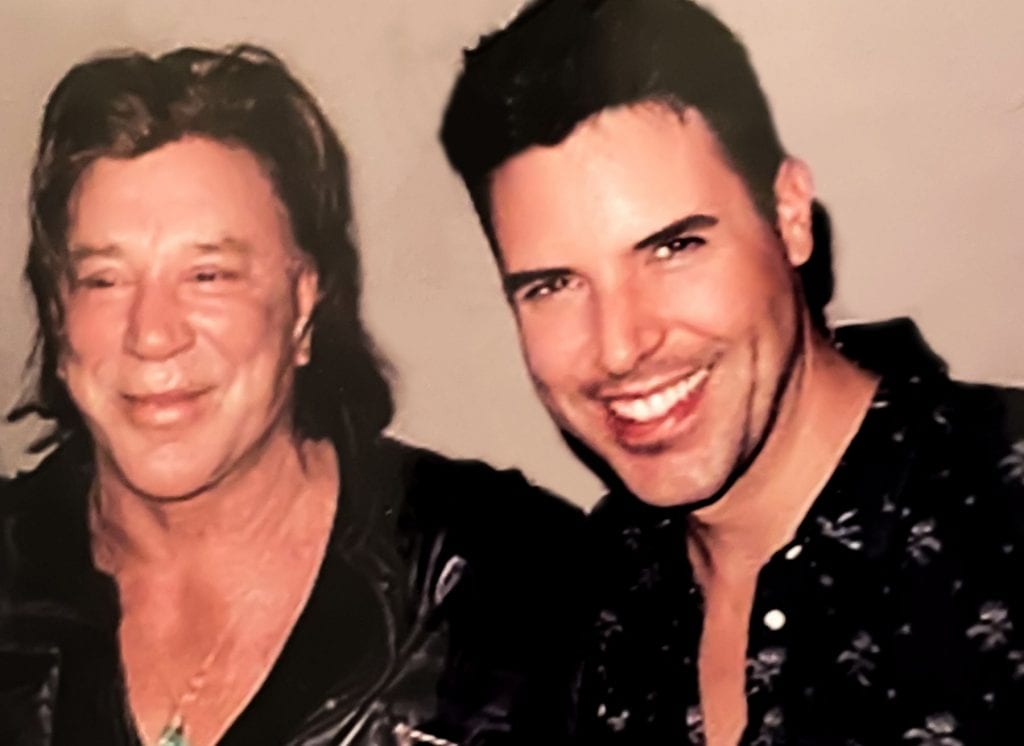 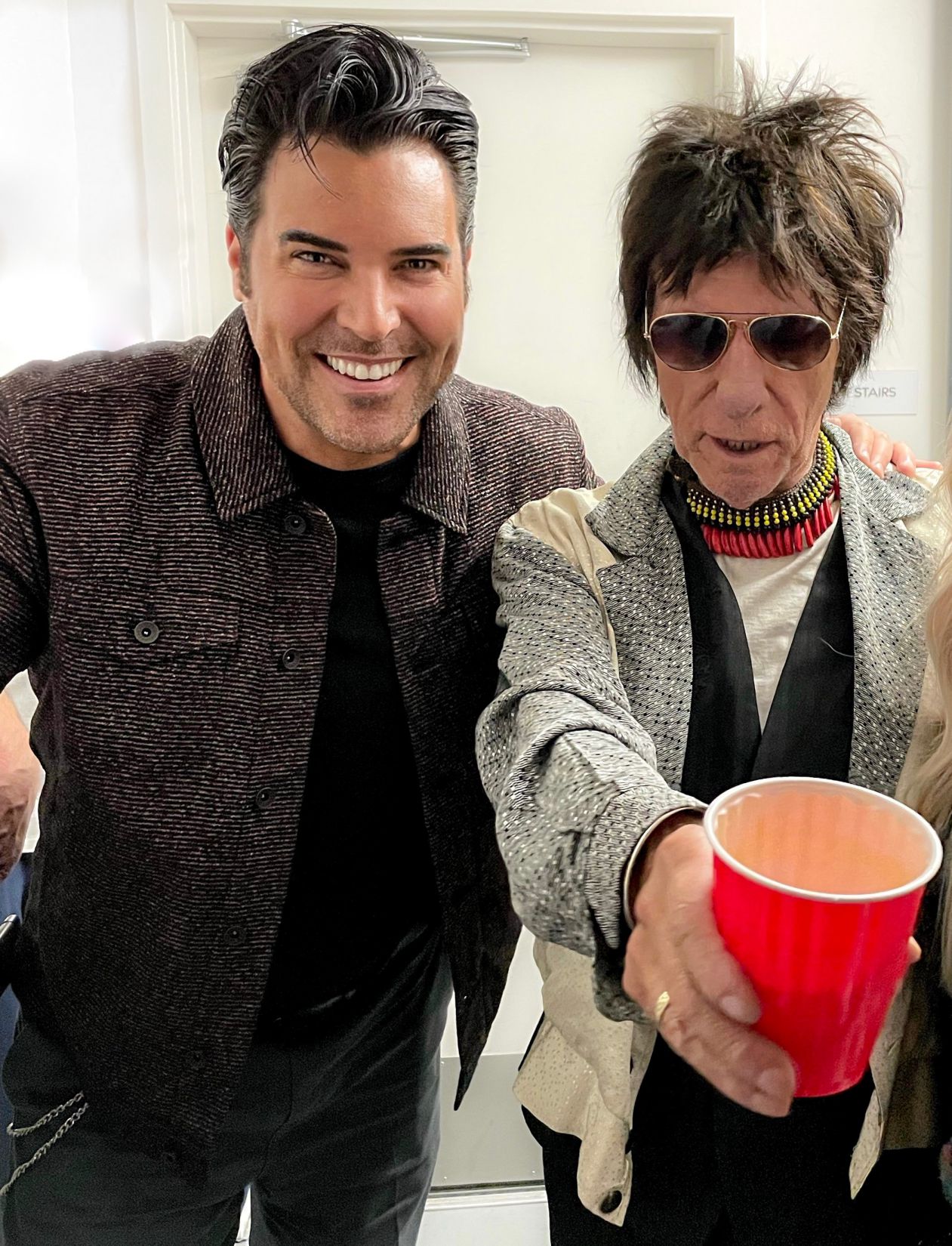